The energy crisis in Central Europe has generated significant expectations for Almeria's fruit and vegetable campaign. The sector has speculated for months that prices will increase as a result of the greenhouse blackout on the continent due to the high cost of energy.

This is good news for the entire industry of the province. However, there is one caveat, as prolonging winter product cultivation cycles would affect the start of spring productions. As a result, at the moment, many farmers are torn between starting to plan a change or betting on maintaining their crops. 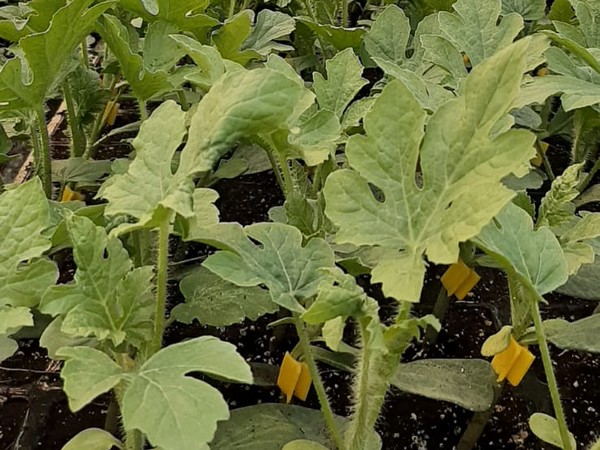 "You can cut the atmosphere with a knife," stated Pepe Blanco from Cristalplant Group. "It's true that many greenhouses in the Netherlands won't be working this winter, but it's also true that there have been problems with some crops this year. Pepper crops have been greatly affected by a new trip that causes very harsh wounds to the fruits, to the point that they can't be marketed, and the weather has seriously affected cucumber production."

"We at Grupo Cristalplant believe that producers will start buying large quantities of melon and watermelon plants after Christmas, and that, in general, it will be a good spring in terms of plant sales. In fact, at the beginning of December, we have already delivered an important batch of watermelon plants for extra-early crops."

"On the other hand, we've noticed that many tomato or zucchini farms have had to uproot the plantations and replant their crops because of viruses, which will delay their entry into production. Once February starts, the only thing that can be planted is mid-season and late-season watermelon, the segments in which there is a greater concentration of production and a decrease in prices."

"This year, we are betting on melon plants"
Last year the area devoted to watermelon and melon in the province decreased, especially the melon area, due to the good prices recorded by the autumn crops, which encouraged many producers to prolong their cultivation cycles to the detriment of a second spring cycle. However, despite the negative role that weather played last season, the overall results were very interesting. 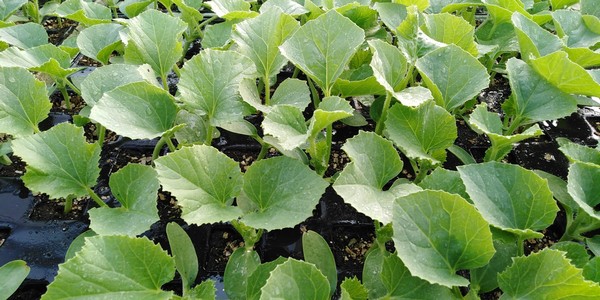 Almeria's watermelon and melon production experienced a year-on-year 20 and 37% fall, respectively, but watermelon prices increased by 105% and melon prices by an impressive 199% (achieving its highest price in the last decade) over the 2020/21 campaign.

"This year, in particular, we are focusing on melon plants because we believe there will be a good demand for them from the greenhouses of the province. It is true that the Cantaloupe melon is going up within the specialties, but as always, we bet on the Piel de Sapo melon; which has always been our winning horse." 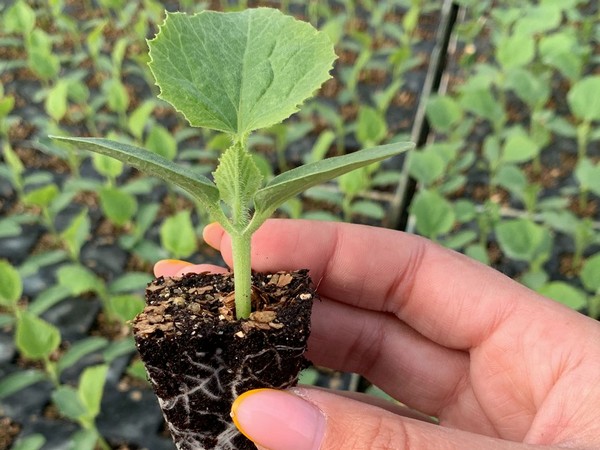