"Our Wim - an old-school man, who doesn't turn down a beer, and who can be found every week on or beside his bicycle with his mates, with a big mouth and a kind heart - is going to take time for his wife, son, and himself." This message was shared by his colleagues from the Dutch spraying company Spuitbedrijf R. van der Horst. After over 25 years and countless hours, Wim is going to enjoy his retirement.

Wim has meant a lot to the company with his long-time boundless dedication. Founder René van der Horst had chosen Wim, who previously owned his own bakery, to take the lead as Executive Manager. Wim took care of the planning and management in the hall where heating tubes were sprayed for new construction projects. 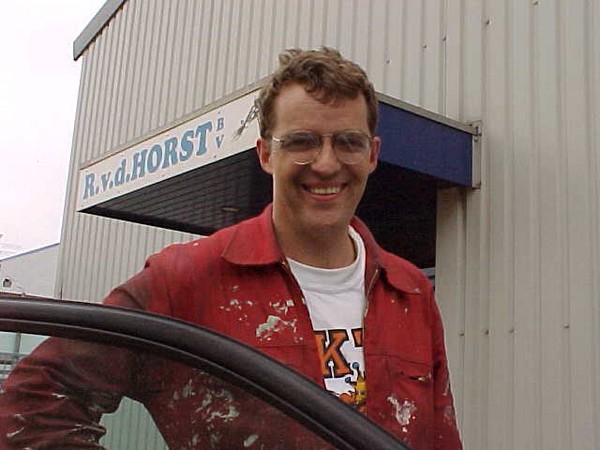 Furthermore, Wim was often out of the office to talk to horticulturists regarding maintenance operations for heating installations in pre-existing greenhouses. Ren, René's son, joined the duo. The company grew, and Wim grew along with it. Both in and outside of the Westland region, Wim built a name for himself in greenhouse horticulture over the years. But for Wim, the time has come to leave this behind. 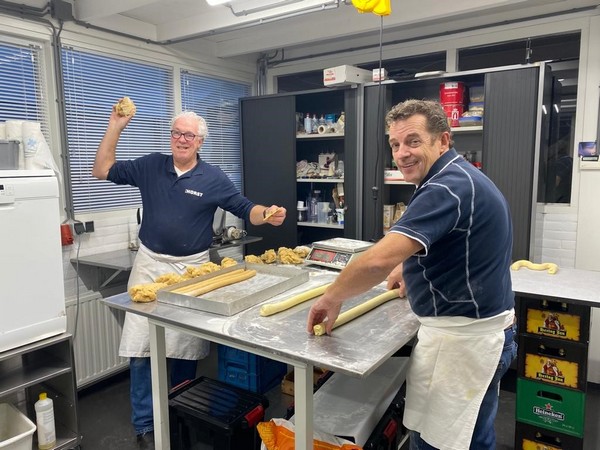 Before his horticulture career, Wim was a baker. He kept baking as a hobby and made many treats together with René.

"We will miss Wim, but of course, we wish him all the best and good health," conclude his colleagues in the aforementioned message. Want to still chat with Wim or go for some coffee? In December, Wim still operates at the spraying company and can be reached through his well-known contact details. 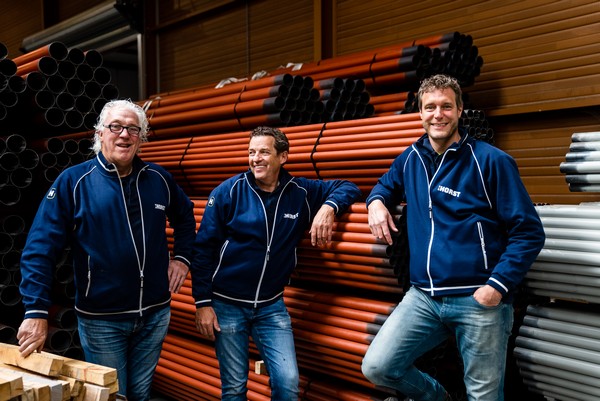