Overcoming the drought in Morocco

In the face of the drought and global inflation, Moroccan producers have to prove their resilience and ingenuity, be it in terms of agricultural technicality, logistical solutions, or business models. We spoke with Mr. Ahmed Ait Bella, General Manager of the exporter Bella Fresh Products, who aims to emerge stronger from this crisis. 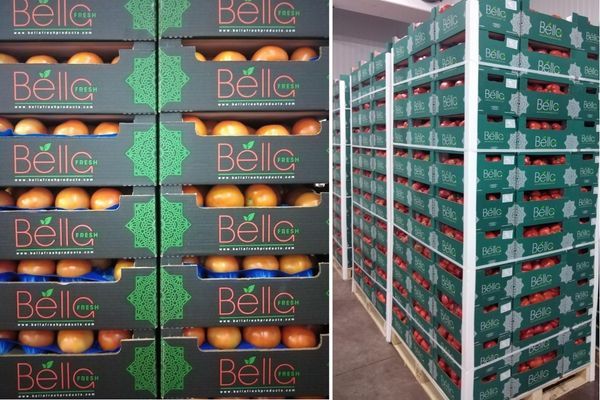 The exporter has the particularity to work in different regions and products, which allows him to supply the markets throughout the year. Thus, the company produces tomatoes in Agadir, watermelon in Zagora and Tata, yellow melon in Taroudant, peppers, and chilies around Casablanca, avocado in Moulay Bousselham, etc. "By operating in several regions, we can reduce our transportation costs and improve the conservation of fresh produce," says Mr. Ait Bella.

All products combined, Mr. Ait Bella expects a good season despite the drought, and an increase in volumes of 30%, to reach 10,000 tons of exports this year.

"The season has already started very well. In September, we were one of the very few to export tomatoes. Moroccan exporters had exhausted their stocks after a 3-month campaign, and Spanish producers were at the end of their harvest. So we were able to supply the market at a time of disruption, and we were even able to sell Moroccan tomatoes at a slightly higher price than Spanish tomatoes." 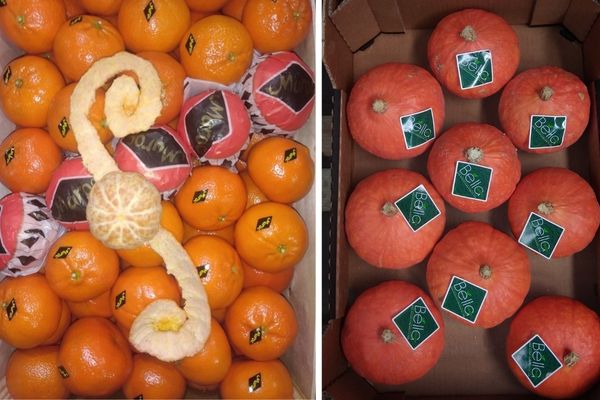 Bella Fresh Products exports to Europe, with 50 to 60 percent of production going to France and the rest to other countries such as Spain and Italy. Mr. Ait Bella says he does "not care so much about the markets as the production." He explains: "production is not unlimited. We are reaching saturation for tomatoes, for example, and there is no question of entering new markets. Our main preoccupation is to seek continuously to improve production and offer a better quality product. The markets will follow naturally".

Mr. Ait Bella sums up his vision for the international fresh produce business by going beyond the established mechanics. "Rather than filling holes in demand, we want to establish a reputation as a stable company that can be trusted to provide products when no one else does." In short, Ait Bella wants to be "that person you can call." 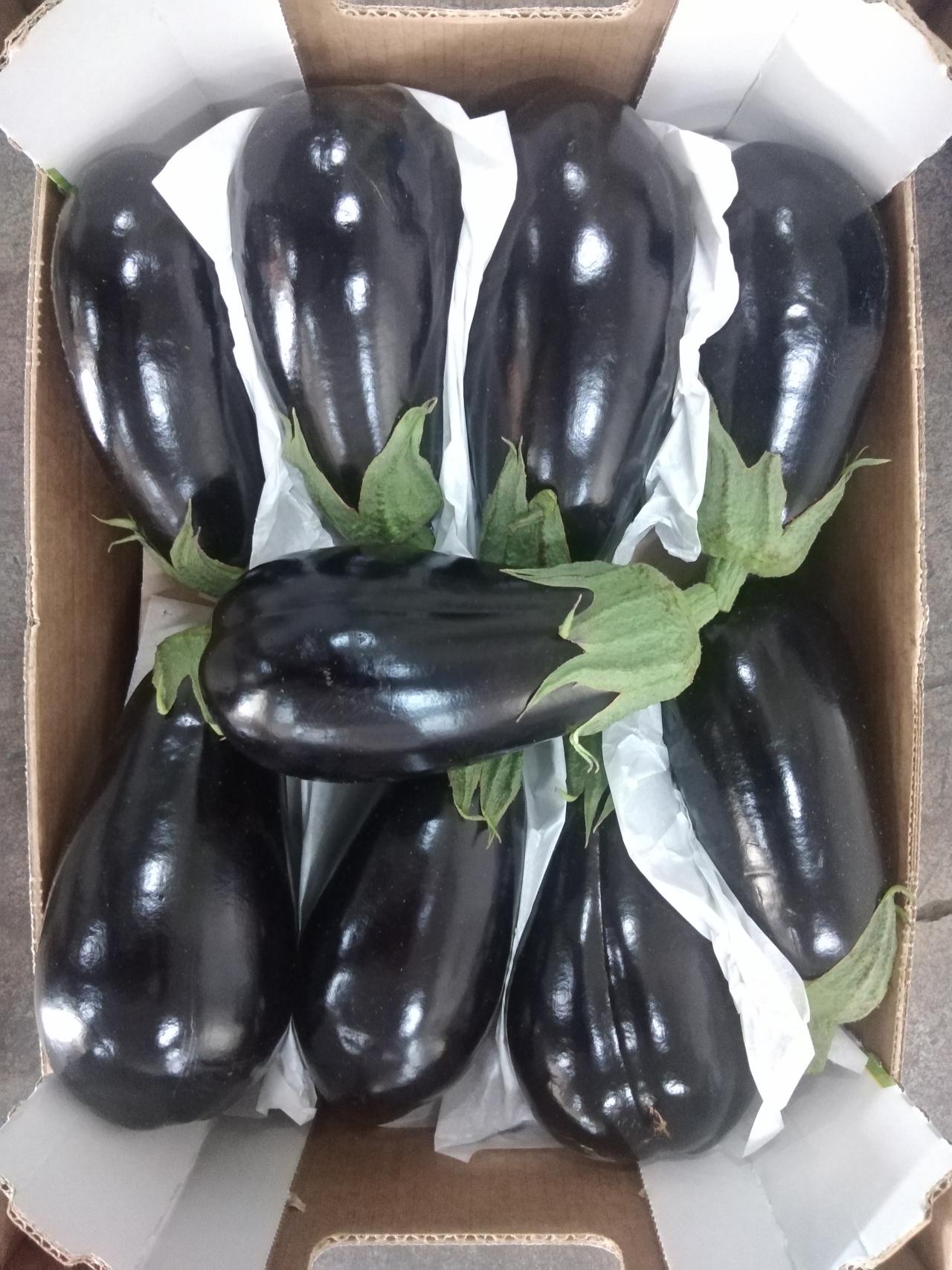 And to build that reputation, the road is paved with difficulties. For example, water scarcity has made watermelon production unfeasible and has even been forbidden in some regions. Since watermelon is one of Bella Fresh Products'  signature products, the company has found solutions elsewhere, moving production to the neighboring country Mauritania. "Mauritania has very similar soil and climate to the regions where we produce in Morocco, in addition to large water supplies. By moving our production to Mauritania, we can continue to satisfy our customers.

The economic situation is also imposing its ramifications on the company, especially with the rising cost of inputs, fertilizers, and transportation. Mr. Ait Bella explains: "We have made commercial efforts for a long time, but we can no longer hold out. There will surely be price increases in January 2023, even if it means reducing tonnage."

Rather than increasing its quantities of products where abundance leads to lower prices, Bella Fresh Products intends to diversify its production. Mr. Ait Bella explains, "we have noticed, for example, that we can produce exotic fruits with a quality similar to that of Latin America. We can offer avocados similar to those from Peru but just a stone's throw from Europe". 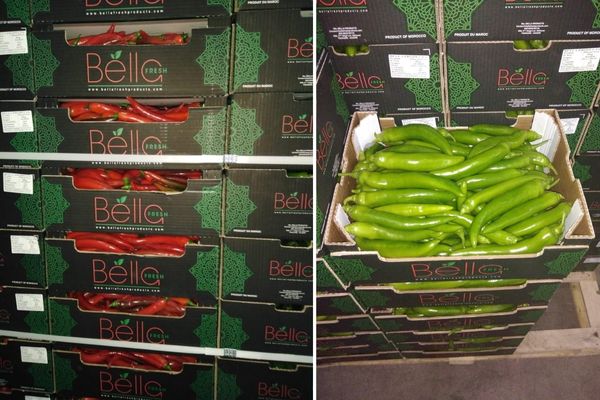 Mr. Ait Bella concludes: "Despite the current difficulties, Moroccan producers and exporters will bounce back. We demonstrated that we are resilient and that our partners can rely on us."