Traitology’s goal is to more effectively develop plant traits that improve yields, extend growing seasons, and make crops resilient to climate change and disease. It will use custom-made computational biology pipelines, combined with new breeding technologies, to create products that are beneficial to both people and the environment.

GDM Holdings S.A., a conglomerate of businesses that specialize in plant genetics, will provide initial funding of $25 million over the next three years.

“This significant investment underscores the massive unmet need and the strategic opportunity in this space,” Khazi said. “I am privileged to announce the launch of Traitology to expedite trait development in crops we all depend on, starting with soybeans.” 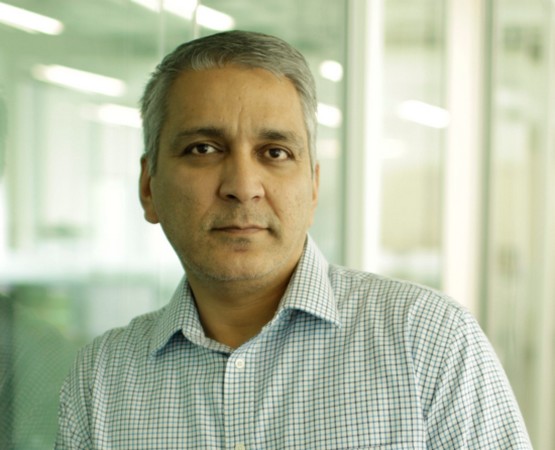 He said the new company will use its proprietary discovery and development pipeline to advance genomic and epigenomic (changes that modify the expression and function of genetic material) traits in key row crops. It will initially focus on soybeans, the world’s leading source of plant-based proteins and oils.

“Given the remarkable influence soybeans continue to have on human, livestock, and aquaculture diets, we are prioritizing the improvement of soybean varieties to bring new solutions to farmers,” Khazi said. “A resilient and sustainable production of plant-based proteins is not only critical for better human nutrition, but also for the health of the plant.”

He noted that longer term, “we envision that our scientifically focused, end-to-end approach to innovation in soy will rapidly translate to other crops in the food and agricultural sectors.”

He said Traitology’s access to genetic and genomic resources and its advanced computational biology platform – coupled with extensive experience in crop regeneration and new breeding technologies – uniquely position the company for success. 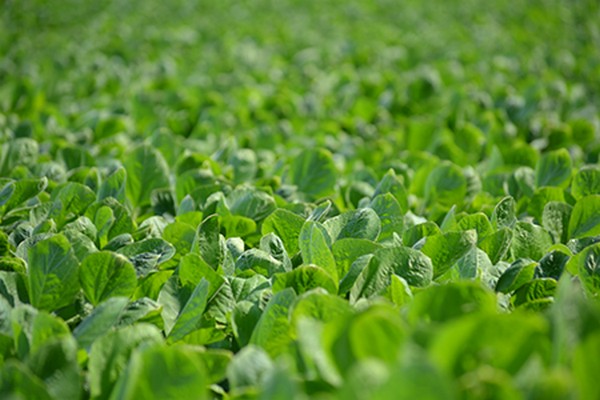 Traitology is headquartered in Research Triangle Park. Khazi said the company plans to immediately begin hiring “Traitologists” – plant and data scientists and plant tissue culture specialists – with the goal of gearing up to a staff of about 30 over the next couple of years.