"Spanish products are under pressure"

"Things are going pretty well," OV Fruit's Oscar van Turenhout, a Dutch fruit and vegetable trader, summarizes the Spanish vegetable market in early November. He notes that due to the recent high temperatures in the Netherlands, cultivation has continued longer, so those and Spanish products got in each other's way. There has also been plenty of produce, and thus low prices, on the market. "It's getting a little colder and, with gas prices as they are, Dutch growers aren't going to heat their crops. So, trade has improved somewhat." 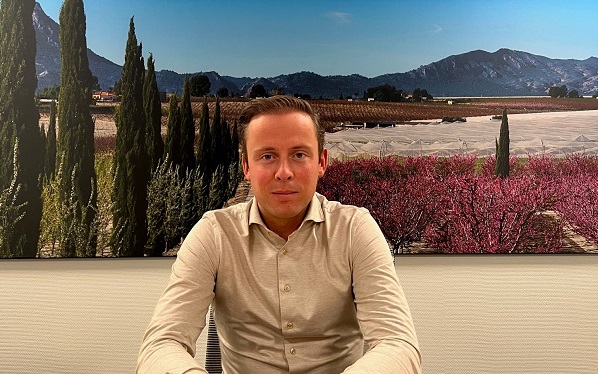 Oscar foresees a challenging season. He says that, for example, 20 to 40% fewer Spanish persimmons were expected during the growing season. "At harvest, production ended up being even worse. It seems there are even 80% fewer of these in the market. In any case, there are clearly few Spanish persimmons, so prices are good," says Oscar, who expects the scarcity to continue throughout the season due to the moderate harvest.

He notes that Spanish citrus also faces supply and size challenges, and shortages should continue until mid-December. "After that, when we move to the good clementine varieties, production and even sizing should be normal." Oscar thinks vegetables from Spain, like eggplant, zucchini, bell pepper, or broccoli, will struggle until late December. "There are far fewer of these than anticipated. Plus, retail's slowing down, so there will be too little trade, and prices will rise. But I expect more Spanish vegetables on the market in January," he explains.

Market for Spanish products is starting to pick up in November

Contract
These challenges are partly due to the weather conditions but also because Spain's market is changing, says Oscar. There is generally slightly less cultivation in that country. "Ten years ago, 20 growers would've sold everything they have via a large cooperative and, thus, suffered losses. Now competition means there are maybe 15 growers, so less volume's being grown in Spain. No one deliberating chooses to cultivate at a loss anymore; most of it's on contract."

Yet, there are occasional surpluses. "These enter the market at terrible prices, but they're few and far between because there's much more conscious cultivation. Much is already spoken for; large volumes don't sit on the market for weeks at bad prices," says Oscar, adding that Spanish products only partially determine the market. "It's not a price party. We don't just deal with Spain; products like tomatoes now come from countries like Albania, Turkey, Morocco, and Moldova. A decade ago, places like Albania and Moldova didn't send anything. They do now, and they produce cheaper, which hinders Spanish cultivation, putting pressure on those products."

Free market
That being said, Van Turenhout admits the free market still serves a purpose if only because retailers fixing programs leads to growers increasingly choosing to no longer depend on retail price regulations and taking a different path: specialization. That's not to say that price doesn't matter. "That's still vital, but service and quality and price continuity are also important. It creates flow. If sending surpluses to the Netherlands is allowed to dictate trade, you lose that continuity and stability." 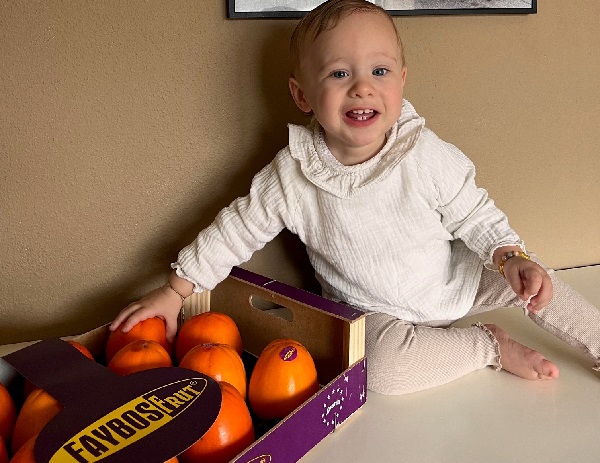 "Customers won't know what to do either," Oscar concludes. He sees future opportunities in the market for specialization, something OV Fruit is proving works. It supplies wholesale markets throughout Europe. Oscar and his brother Victor started the company last September, focusing on dates and exotics in addition to fruit and vegetable. And, in November, they can report that they have already far exceeded their expectations."