"Almost no Hoogstraten strawberries until March; after that, there may be a surplus"

This winter, there will be almost no Hoogstraten strawberries in European stores. "We usually have several growers going through, but this year, due to the all-too-familiar reasons, there are only two," says Michiel Vermeiren of Coöperatie Hoogstraten. "That's a pity. Of course, we'd prefer things be different, but we fully understand our growers' decision. When they made this decision, it simply wasn't feasible to grow strawberries, given the energy prices at that time. It wouldn't be profitable." 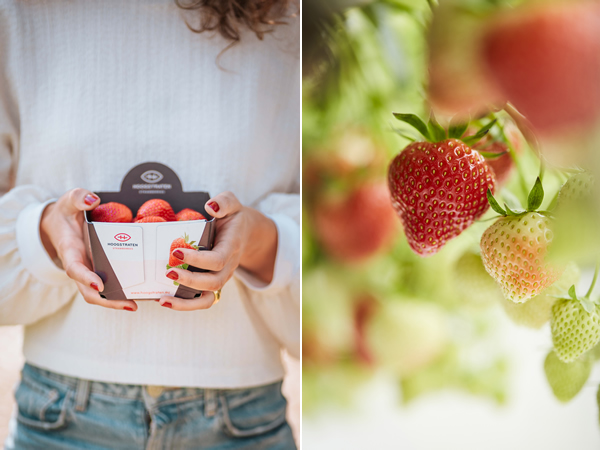 That means this Belgian cooperative's supply will be very limited until January. "In February, we expect to have no strawberries at all; it will hopefully pick up again from late February/early March," explains Michiel. Yet therein lies another challenge for Hoogstraten strawberries, he adds. "We think many growers will plant as normal, but depending on costs like energy, there'll be some spreading and crop abandonment. We'll discuss that with our growers in the coming weeks and months."

That raises concerns. "If the strawberries grown under lights come to market much later, that may be at the same time as the cold crop in April/May. That could then cause considerable oversupply. So, until March, there are almost no Hoogstraten strawberries," continues Michiel, "but after that, there may be a surplus. It remains anyone's guess, but we'll have to discuss that carefully in the coming period. It's currently very calm, though we have to stay alert." 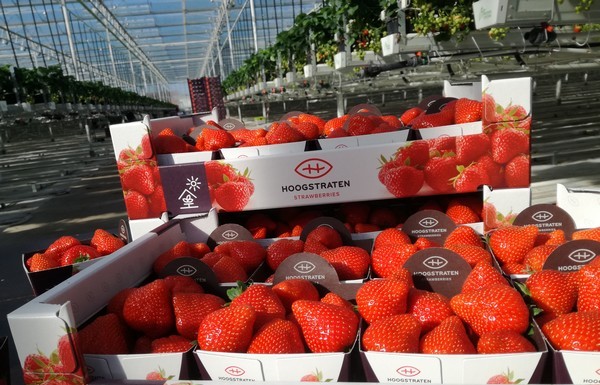 Marcel Biemans back on board
Looking at next year, this Belgian cooperative is considering how to deal with variety diversity. "For various reasons, growers want new good varieties, including the through-bearers. There might, thus, be more of those in the coming years. That's a task for Marcel Biemans, who's back on board. That lets us, as a brand, do a better job with that," concludes Michiel.