BigSis, a British-based agtech start-up using AI and robotics to provide chemical-free insect control to the world’s farmers and growers, has announced the successful closure of its over-subscribed Series A round at £4.5 million.

The round was led by Regenerate Ventures, the specialist agricultural innovation fund focused on the decarbonization and sustainability of food production. Further funds came from the Board, other repeat investors, and high-net-worth individuals.

The new round comes 14 months after a Seed Plus round of £1.5 million, which achieved significant milestones, including the publication of the successful world-first field trial that demonstrated a 91 percent reduction in spotted-wing drosophila (SWD), an invasive pest of fruit crops. 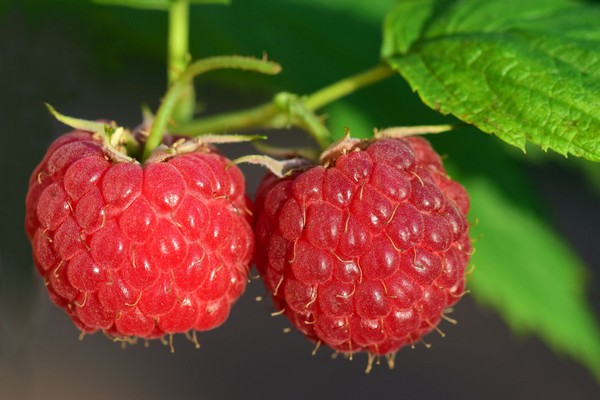 “Successful closure of the Series A round is a further significant milestone for BigSis,” says Founder and CEO Glen Slade, “and builds on the success of last year’s Seed Plus round in commissioning our pilot automated production line for sterile male SWD.

Moving forward
“As we move towards delivering the first commercial sales of our SWD solution in 2023, these funds enable us to scale up the pilot plant to a full micro-production unit that can service the increasing numbers of orders we’re receiving.”

Paul Rous of Regenerate Ventures says, “We believe BigSis provides a real step change in the fight to reduce chemical insecticides in the grown-produce industry and reduce crop loss. Not only will the reduction in chemicals help to reduce carbon emissions but, more importantly, it will help farmers preserve and protect local biodiversity.

“With limited competition and a huge market opportunity, we have a strong conviction in Glen and the team,” he adds.

BigSis solutions are based on the sterile insect technique (SIT). SIT’s basic premise is simple – breed and sterilize male insects, then release them into the crop where they mate with wild females to produce no offspring. This prevents the rapid increase in pest populations that leads to crop damage. The BigSis solution is species-specific, non-toxic, and non-GMO and capable of out-performing chemical insecticides in many agricultural and horticultural crops.

Sterile Insect Technique (SIT)
SIT has been used for more than 60 years but is held back in practice by the expense of rearing and selecting insects. BigSis’ SIT breakthrough has been using artificial intelligence and robotics to re-invent insect rearing, cutting the cost of SIT by as much as 90 percent to make it an affordable, farm-scale solution.

Farmers will subscribe to a season-long service, with BigSis taking care of insect releases and crop monitoring. Mr. Slade says the company is experiencing strong traction for its SWD control solution, which will be available only in England for 2023.

Mr. Slade says while the company is currently focused on SWD control, it plans to launch several more solutions in the coming years, including for codling moth, another fruit pest.

“A major advantage of SIT is its minimal regulation,” points out Mr. Slade, with sales already approved in England and four USA states, including California. “The zero regulatory cost and zero delays in securing approvals contrast with the increasingly onerous regulation associated with conventional agrochemical active substances.

“The scope for SIT solutions in crops worldwide is enormous, as agriculture seeks to address the ‘perfect storm’ facing chemical insecticides – regulatory pressure, consumer demand for ‘greener’ food, and the growing problem of insects’ resistance.

“By providing these affordable SIT solutions, BigSis is set to become a multi-billion-pound crop protection company.”