Champerché, the smart urban farms developer, continues to grow. After the first fundraiser raising 3.5 million euros [3.64 million USD] for its urban farm of 1,300 m² in Sartrouville (Yvelines), the start-up will now raise 85 million euros [88.34 million USD] to open its next five farms in the Paris region, with a surface area from 3,000 to 10,000m².

Champerché plans to eventually expand beyond the Paris region. “Our number one objective with the Sartrouville farm is to multiply our production volume tenfold compared to our first test farm,” explains Antoine Fuyet, who founded the company with his two brothers, Guillaume and Julien. 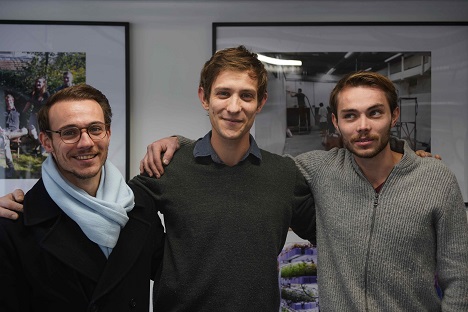 The brothers and founders: Antoine, Guillaume, and Julien Fuyet.

The company’s motto is to reach food self-sufficiency everywhere on a local scale, with prices accessible to all and the lowest environmental impact possible. “In practice, we will set up the farms in a given area and analyze which crops are already present. And we will then produce in order to complete the needs of the area and replace what is being imported.” 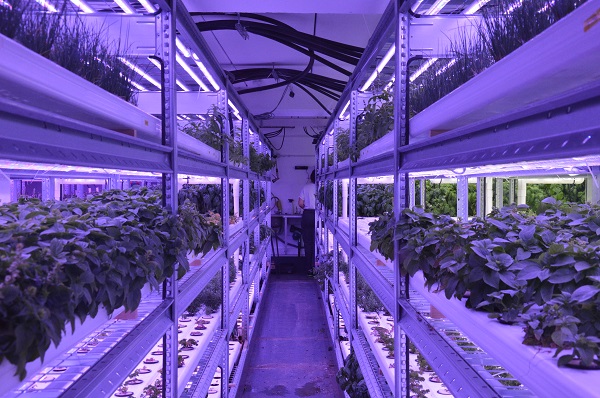 Champerché wants to produce 100 tons of fruit and vegetables daily by 2030, thanks to its next five farms). From salads to aromatic herbs and micro-plants, nearly all 150 varieties are grown in bioponics.

From homemade prototype to urban farm
It is after a trip to Asia that the idea of Champerché began to take form. “We were hosted by some locals after getting into an accident. They fed us although they had almost nothing for themselves.” Upon returning to France, Antoine Fuyet and his brothers made a promise to themselves to find solutions to provide food. With his engineering degree in hand, he naturally turned to agriculture because “it is the sector with the greatest impact on the environment worldwide.” The first urban farm prototype was developed in the living room of their family home, and the very first farm was officially created in 2018, with marketing following two years later. 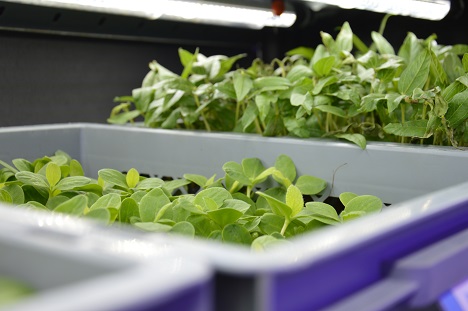 Bioponic culture
The three brothers chose bioponics. No pesticide, no GMO. “It is like a fusion between soilless culture and organic agriculture,” explains Antoine Fuyet. “A production method that combines the best of both types of cultivation: the yield of soilless cultivation and the advantage of organic farming. We work with bacteria and fungi that help degrade the organic matter, as well as worms and mites that work on our nutrient solution.” This is a way to focus only on the varieties selected for their taste and nutritional qualities.

Lower environmental impact
At Champerché, everything is done so that the produc 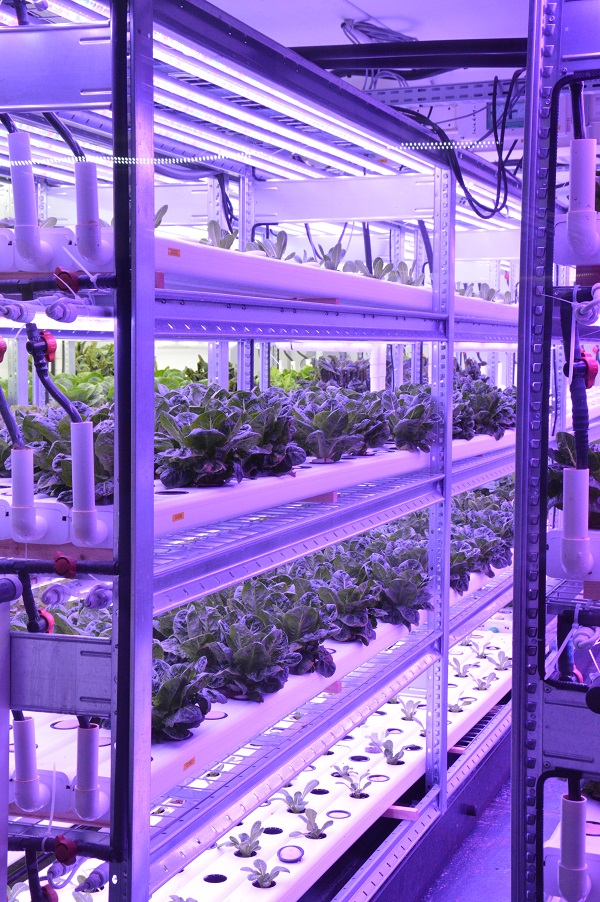 tion will have the lowest environmental impact possible: saving water and energy, setting up on existing plots, and short-circuit distribution (average delivery distance of 11 km). “Our system uses up to 90% less water thanks to our closed circuit - the recovered water is put back into the gutters - and we need 15 Kwh to produce and deliver 1 kilo of basil with our low consumption LED system.” Another characteristic of the start-up is that it only sets up its farms on surface areas that already exist.” The company also wants to divide its water consumption by 10 in the new farms. “We will recover the water evaporated by the plants and reintegrate it into the circuit.” 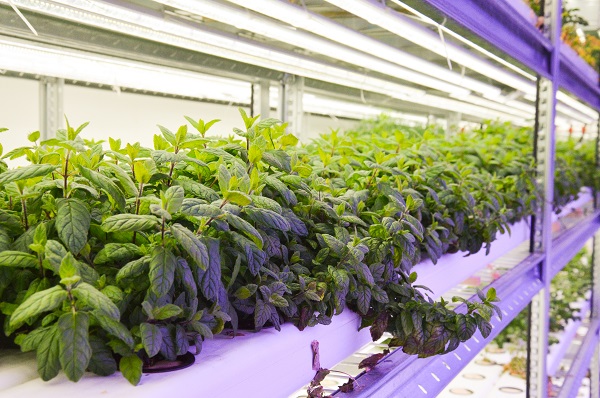