"Many have been reorienting due to the energy crisis, which is why spinach and lamb's lettuce are now abundant"

For about two months now, baby spinach has been diligently harvested in the glasshouse of the Oellbrunner nursery in Munich. "Due to a cold September month, we initially had problems with mildew, but since then, the situation has eased again, which is why there is now more than enough produce available in relation to the rather subdued demand," says Managing Director Christine Biedermann. 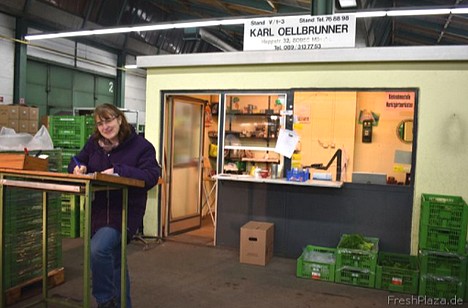 Christine Biedermann at the wholesale market stands in the Gärtnerhalle.

According to Biedermann, the discrepancy between supply and demand is clearly due to the current energy crisis. "Due to the cost increases, many gardeners have inevitably had to reorient themselves, replacing tomatoes, cucumbers, and the like with crops that require less energy, such as spinach and lamb's lettuce. This, in turn, has led to increased competition and oversaturation of the market. Especially at the local wholesale market in Munich, the produce is available in abundance." 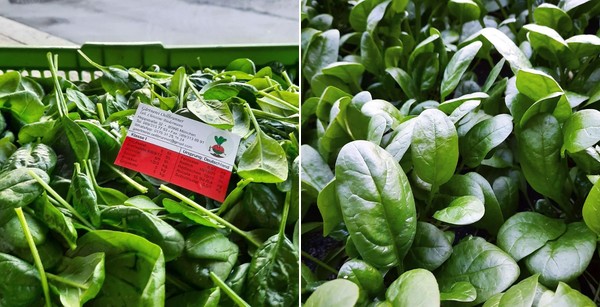 Glasshouse spinach is sown in August and harvested between mid-September and Christmas, after which there is a break for the winter. The second half of the season starts in March and continues into June. Biedermann: "We market our goods exclusively through stand sales at the wholesale market, and our customer base mainly consists of restaurateurs and specialist retailers. The latter group is extremely worried by the huge cost increases and the associated consumer behavior. It is noticeable that people are now paying more attention to pricing, which is why they are buying more from discounters instead of specialist stores. Completely in contrast to the pandemic time in which one fell back increasingly to regional products in the specialized trade." 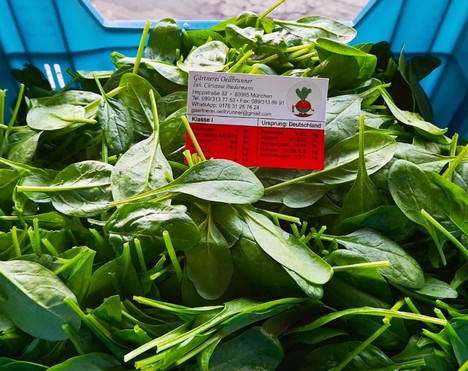 Fine greenhouse spinach is marketed in either 3 kg or 1 kg packs.

According to Biedermann, the more difficult general conditions will have a massive impact on distribution structures and, thus, on the entire supply chain. In this regard, she points to the depressed mood at the local nursery at the wholesale market, which has been home to the company for many years. "I fear that we are only at the beginning of a huge wave of bankruptcies that will eventually hit the entire value chain. It is particularly important for us growers not to bury our heads in the sand and be prepared to adapt to the circumstances."