Laura, of Roots and Leaves: "We are being informed of losses of up to 60% in the area of Níjar and 30% in the Poniente"

"There is a lack of supply, but the demand for zucchini is strong and will be even stronger in winter"

For zucchini, one of the most produced vegetables in Almeria and consumed across Europe, the 2022/23 campaign has started with many problems caused by pests -mainly aphids- and viruses. This has taken a toll on the supply from the very start, and according to all forecasts, it is going to be reduced this year, along with the acreage devoted to the crop's cultivation in Almeria's greenhouses. 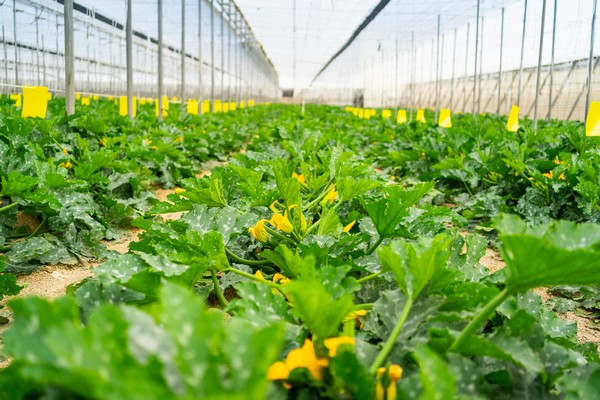 "100% of our production seems to have been affected, both in the greenhouses of Níjar and in those of El Ejido. In Níjar specifically, we have never had any problems, and this year we've had to remove the crops early and prepare a new plantation for the winter," said Laura of Roots and Leaves, a company specializing in the production and export of zucchini.

"Besides our own production, we carry out purchases to be able to meet the needs of our main English customer (Rodanto), and in that area, we are being informed of losses of up to 60% in the Nijar area and 30% in the Poniente."

Such declines come on top of the lower productive trend observed for some of the varieties grown this season. "Specifically, in the area of Las Norias, where growers have opted for a new variety with resistance to the New Delhi virus, but which also delivers lower yields per hectare." 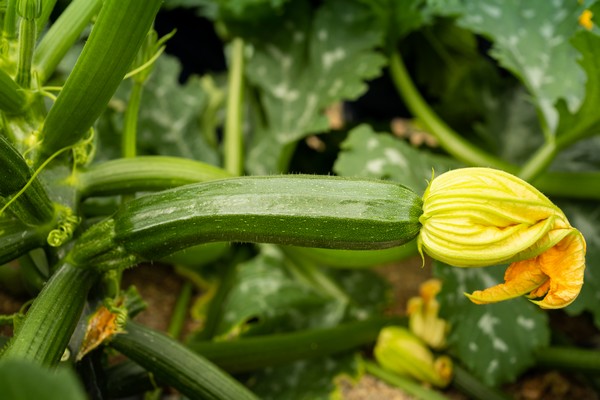 However, this situation is causing prices to be quite good. Laura said that this is a result of "the lack of supply and the already strong demand, which will become even stronger in the winter. Still, we don't know how far this will go because everything will depend on how much supermarkets and customers are willing to pay for zucchini. Therefore, I expect very disparate demand cycles, with the specialties being most affected."

"Zucchini in flow packaging has the most stable consumption in the UK"
Roots and Leaves, managed by Laura and her husband Roberto, is a young company, although run by the fourth generation of a farming family from Almeria. "We are specialized in the production of conventional zucchini, 90% of which we export to the British market. Nowadays, conventional cultivation in Almeria, carried out without the use of active ingredients, with the help of auxiliary insects, and under strict European regulations, comes very close to the organic standards. The difference is that, when there is a pest, we have the possibility of carrying out more kinds of treatments." 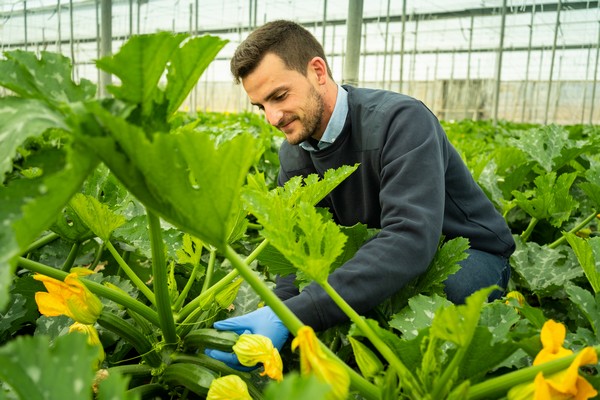 "The British market is the first one we started working with, and we have established a very strong partnership with a large customer which, from the beginning, was very interested in having a premium quality product to be delivered to English supermarkets."

"Out of all vegetable products, zucchini enjoys a fairly stable demand in the United Kingdom. It is marketed in 5 kg boxes, loose in bulk, and in flowpacks, with the latter enjoying the greatest stability in terms of consumption," said Laura. "In the end, zucchini packs with 2-3 units are still the most convenient for consumers and the most affordable. However, this year the English economy is being hit hard by inflation." 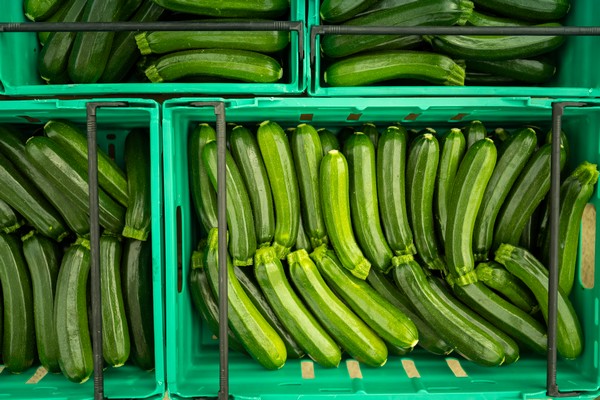 In fact, according to data from the Office for National Statistics, food prices in the United Kingdom have recorded an increase of 14.6% in September 2022 compared to the same month of the previous year, following 14 consecutive months of increases.

Brexit, which caused so much uncertainty in the export sector since the UK's exit from the European Union became effective, has become a mere bureaucratic formality, according to Laura. "An administrative procedure like that of any customs office. Since then, everything has gone back to normal, and exports have stabilized. However, the main concern now is the English economy.