In order to further promote the cooperation between China and the Netherlands in the flower industry to a new stage and achieve new achievements, on the afternoon of November 11, Naktuinbouw, the Consulate General of the Kingdom of the Netherlands in Chongqing and the Yunnan Provincial Flower Technology Promotion and Training Center jointly held the "China-Netherlands Plant Variety Protection Workshop." The workshop invited representatives from the Ministry of Agriculture, Nature and Food Quality of the Netherlands, Naktuinbouw, Plantum, and Anthura, as the representative of Dutch companies, Yunnan Provincial Flower Technology Training and Promotion Center, Yunnan Huapin Variety Management Technology Co., Ltd. to share the current status, implementation, law enforcement methods, and variety tracking technology in the Netherlands. 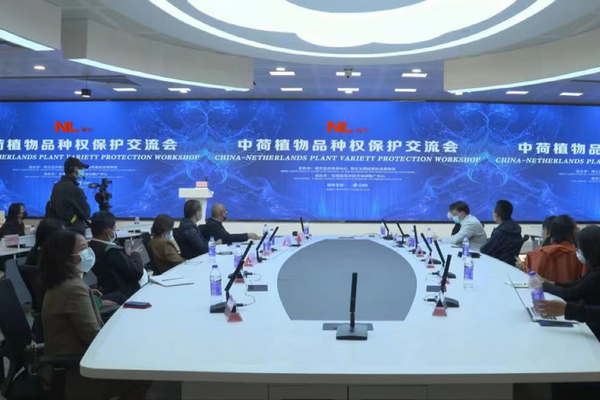 The workshop was held in the form of "online + offline," with a main venue and sub-venues. 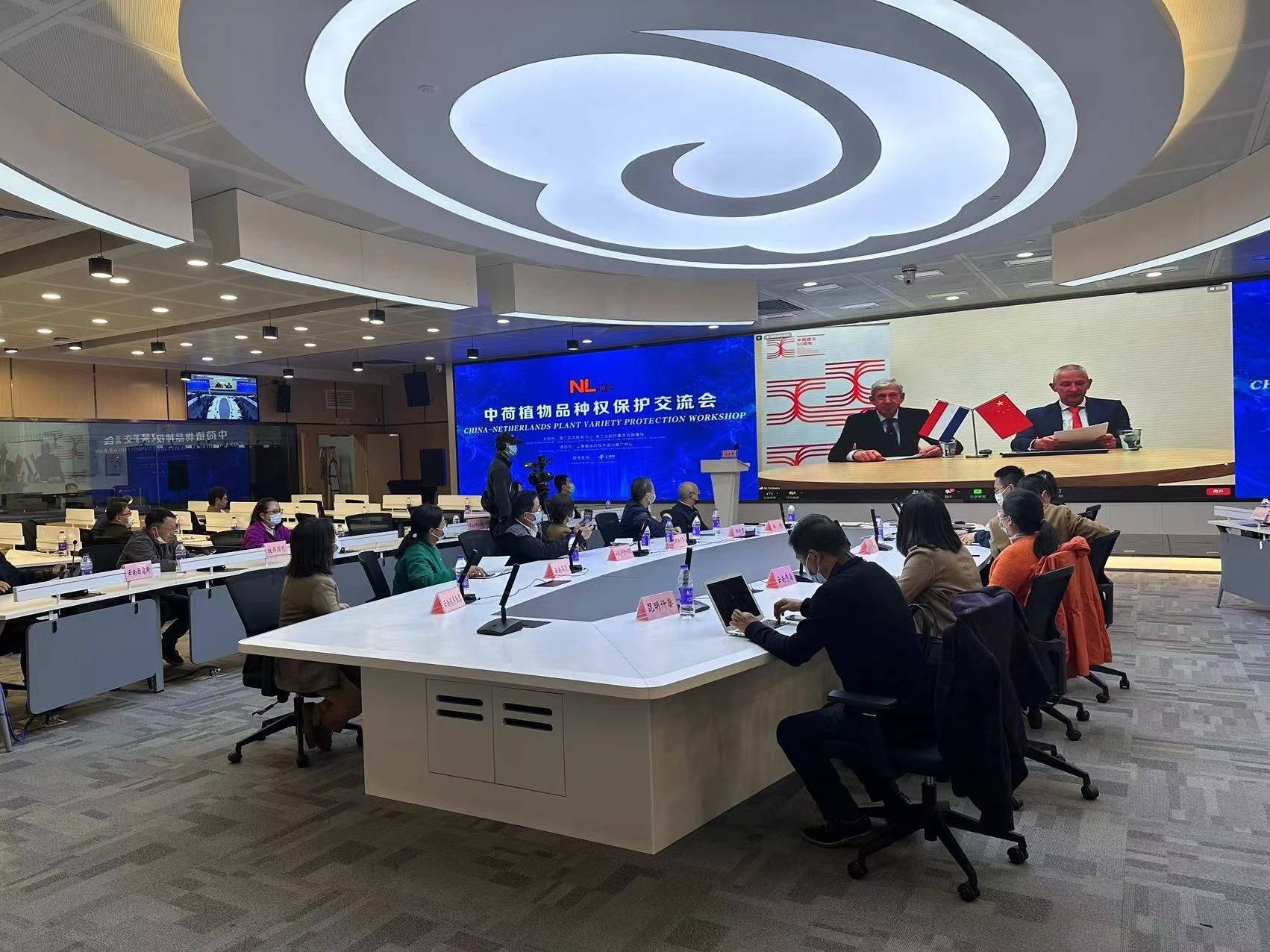 Karel van Bommel and Wouter Verhey, Agricultural Counselor of the Embassy of the Kingdom of the Netherlands in China, delivered video speeches for the meeting.

Thanks to Yunnan's unique climate advantages, the flower industry in Yunnan is very developed. According to relevant statistics, the flower planting area in Yunnan province has reached 0.128 million hectares, and the comprehensive output value has reached 103.4 billion. A large number of flower enterprises have settled in Yunnan, and the quality and quantity of local flower varieties are steadily improving. Among them, high-quality flower varieties mainly come from the Netherlands. Strengthening the protection of the intellectual property rights of flowers and improving the brand image of Yunnan flowers is one of the current priorities. At present, China's legislation on the protection of plant varieties is gradually improving, but due to the limitations of professional knowledge and difficulties in obtaining evidence, the implementation of the law still needs to be improved. 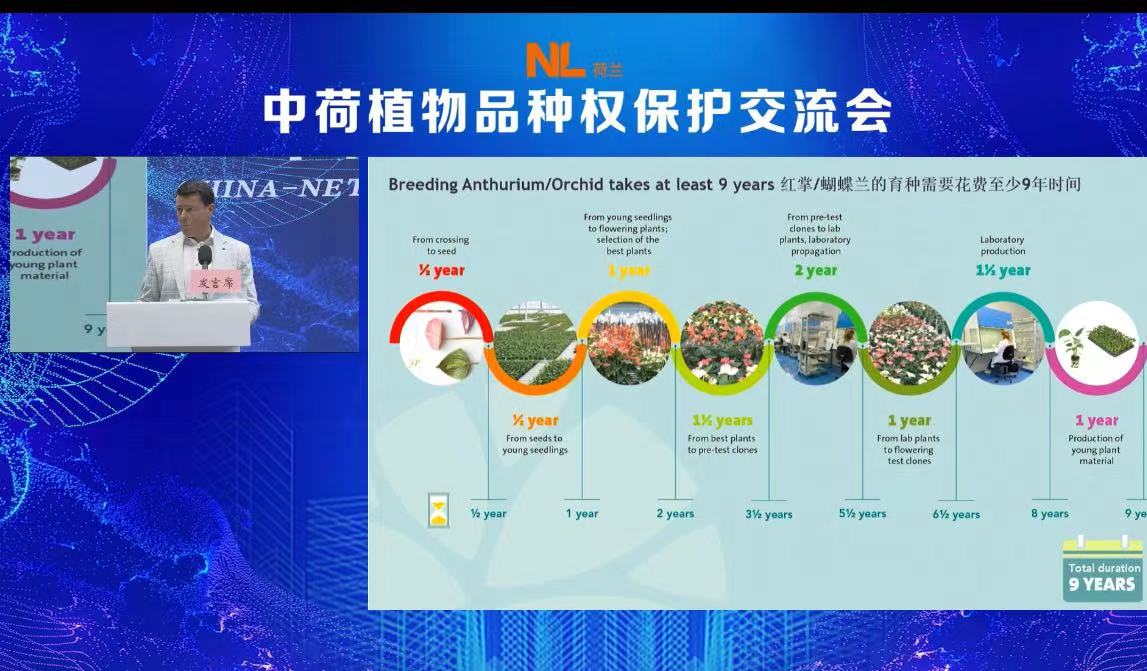 Variety protection is crucial to the long-term sustainable development of the industry. As Mr. Sander Smeding, Executive President of Anthura China, said in his speech, breeders often need as long as five years, ten years, or even longer to complete the commercialization of varieties. Illegal multiplication not only has a severe disincentive for breeders but also for growers who grow legally, as they have to compete with lower-priced multiplied products. 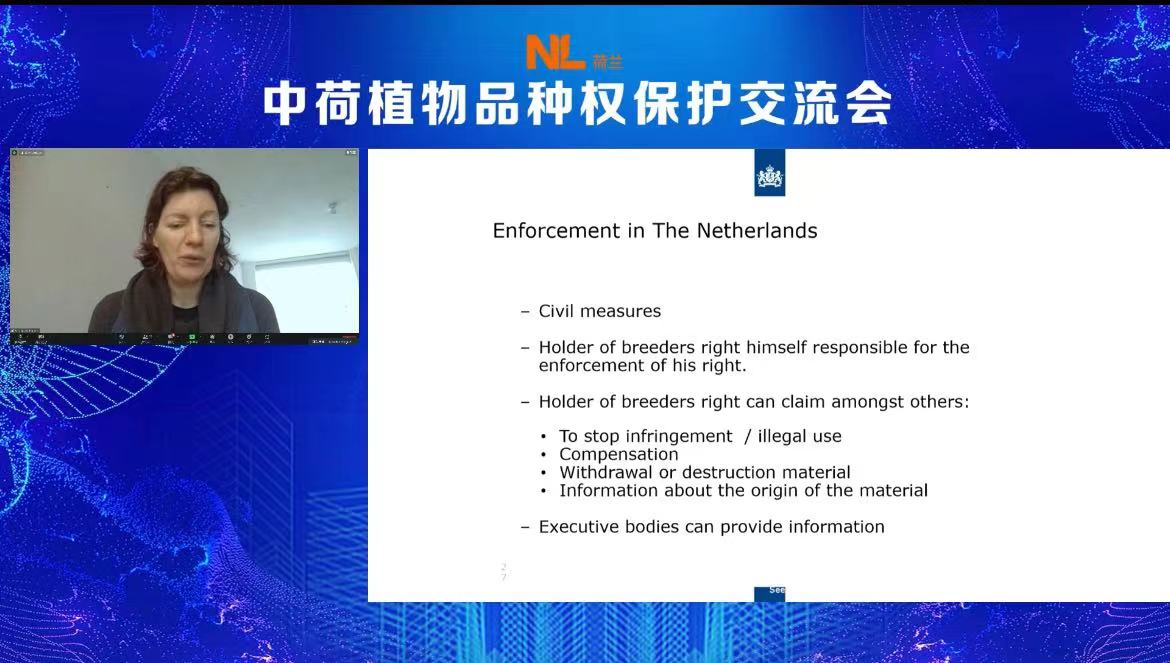 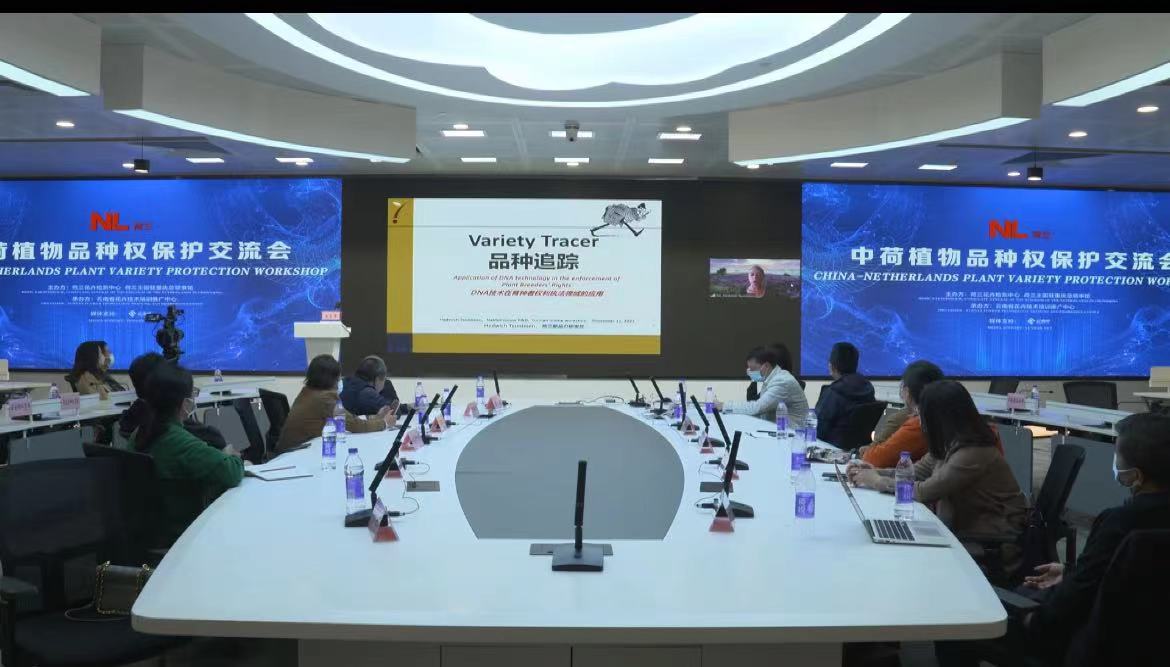 Naktuinbouw introduced the application of DNA technology and variety tracers in the field of flowers in the Netherlands. It is very difficult to judge plant varieties by appearance because plants of the same variety may change due to different growth environments, planting techniques, and management methods.