Supplies of blueberries are very good right now. “We are seeing peak arrivals from Peru. More volume is coming in from Peru this year than last year due to new and maturing acreage in the country,” says Ryan Lockman with North Bay Produce. 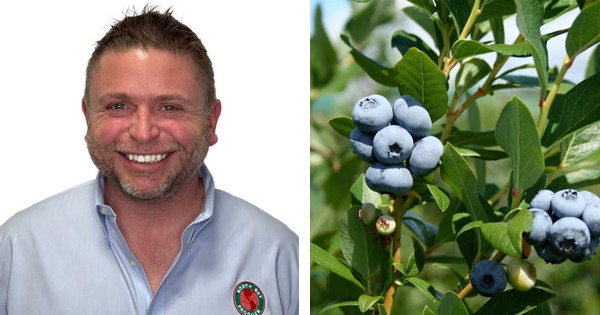 As part of its focus on varietal development for berries as a key growth strategy for the company, North Bay is also in production with its SEKOYA /LIVIE blueberries. The company recently unveiled the berries under a premium label referred to as RÉSERVE at the Global Produce & Floral show last month.

Growing blueberry consumption
As for demand, it is steady to good says Lockman. “Consumption of blueberries has increased over the past three to four months due to consistent markets,” he says.

Collectively all of this is adding up to aggressive pricing on blueberries, though it’s particularly due to the multiple weeks of heavy arrivals from Peru. 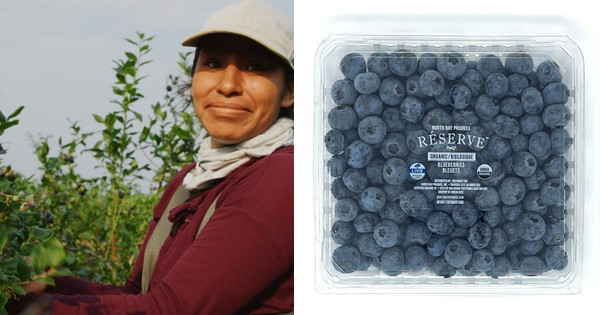 Also, in mid-January, North Bay will begin its jumbo blueberry season with production out of Mexico.