Get together after 7 months of war: horti conference in Ukraine

The conference was organized by the mediagroup “Technologies and Innovations” and supported by the Embassy of the Kingdom of the Netherlands in Ukraine.

In March, when we had to cancel our events, we did not expect that we would gather together in September, that you would come to Rivne from all over Ukraine. We are so glad to see each other, to share the energy of good deeds and the experience of winning, despite the war. More than 200 participants from all over Ukraine, and even from the Kharkiv and Dnipropetrovsk regions, took part in the conference. 29 speakers and 35 Ukrainian and international companies – suppliers to the sector are present with their stands. - said Kateryna Koneva, co-founder of the "Technologies and Innovations" media group in her opening speech. 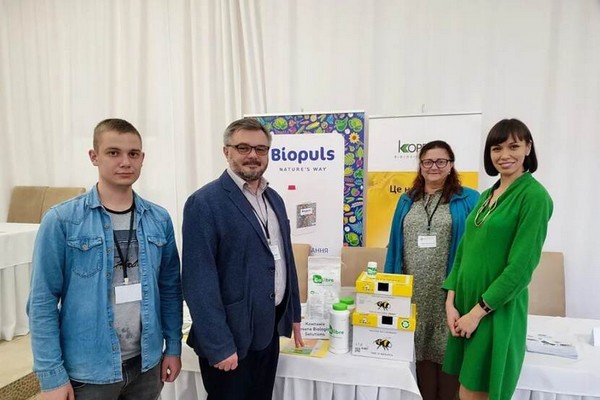 During the first day of the conference, three sessions took place:

In addition, at the end of the day, a charity auction of goods and services for horticulture, berry growing and vegetable growing was held. 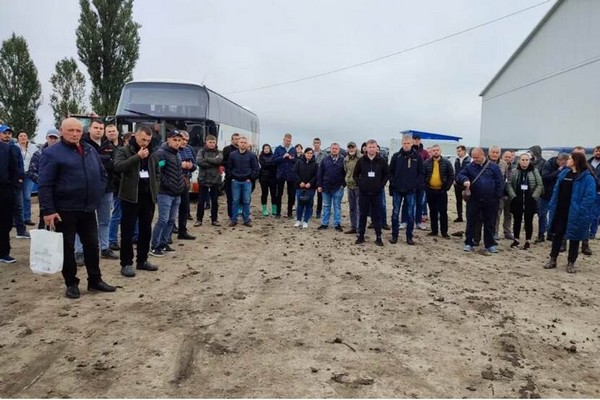 On the second day of the conference there was a business tour to the leading berry, vegetable and processing enterprises of the region - "Kalyna-Bugryn" (it has 180 hectares of land under cultivation, on which it grows and stores vegetables - onions, carrots, beets, cabbage), as well as "Deddens Agro" (the total area reaches 6,000 hectares, on which organic cereals, potatoes, pumpkins, raspberries and strawberries grow).