"A month later, we've had to replant up to 27% of the strawberry plants"

The strawberry planting in Huelva, which will turn the province, once again, into the largest berry producer in the whole continent, is being completed in early November, having started in October and without obtaining the desired results. 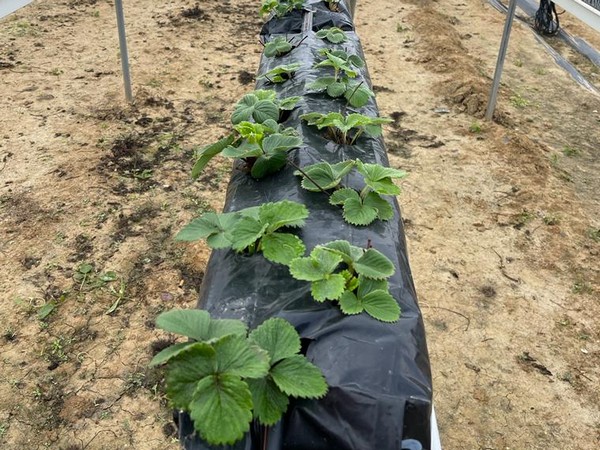 "This year, we are having to replant up to 27% of the seedlings," said Manuel Alfaro, president of the Huelva cooperative Fruta de Andalucía, SCA. He told us about how his company recently had about 100 people replanting plots that had already been planted between October 6 and 8, and in which they have had to uproot plants that had died. "We are all affected to a greater or lesser extent; in fact, there are growers who said they've had to uproot their entire plots and replant them a month later."

The delay in the planting will lead to a significant delay in the arrival of the production (from a month to a month and a half), "which will logically have an impact on our company's financial results since we've had to add the additional cost overrun caused by all the replanting work." Cooperatives such as Fruta de Andalucía, which has close to 1,600 hectares devoted to berry production, have lost millions. 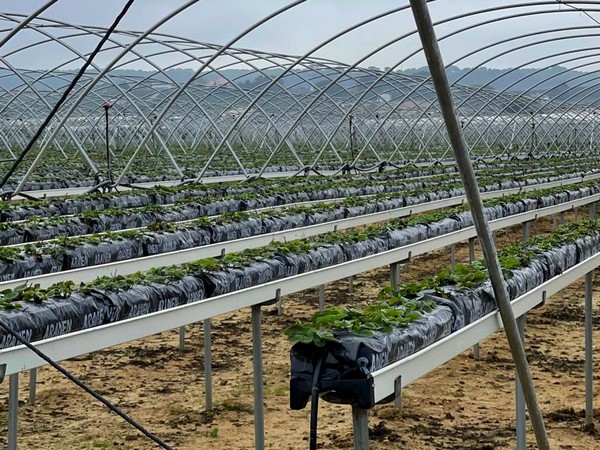 "We believe that the main issue may be the quality of the mother plant that comes from high-altitude nurseries. Also, the dry weather and lack of rainfall before the seedlings were uprooted damaged their condition," said Manuel Alfaro. "To top it off, the price of seedlings has gone up, especially that of some premium varieties with royalties." 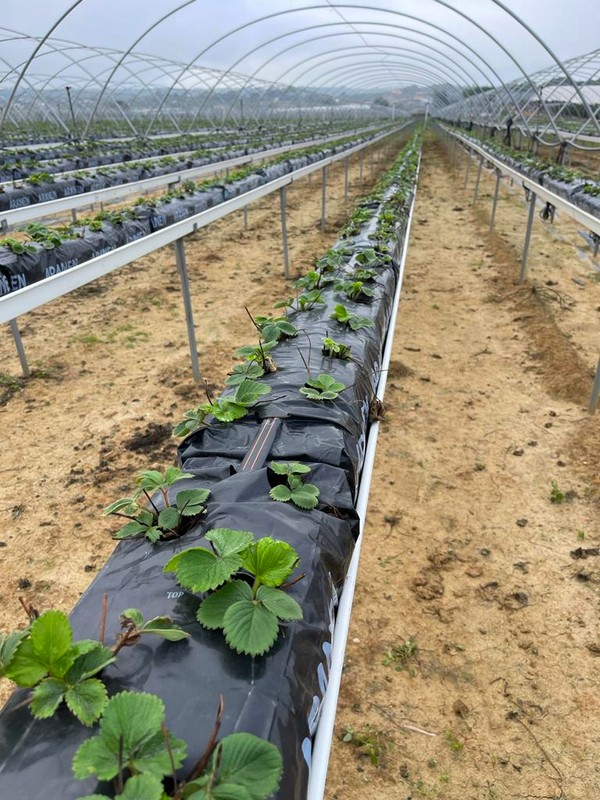 "The current shortage of rainfall in Huelva is also becoming a cause for concern and is affecting our entire production. We are having water restrictions; the water allocation for irrigation granted to the various irrigation communities has already been cut by 25%, and we fear that if it doesn't rain, there may be even greater restrictions, and the production will decrease considerably," he said with great concern. To this, we must add the rise in the price of inputs, with the consequent cost increases, not only of energy and diesel but also of packaging materials such as wooden boxes and cardboard, tubs, lids, etc., whose prices are up by almost 50% compared to the 2020 campaign.

"In addition, there is the problem of soil disinfection, currently prohibited in our country, while in other European Union countries, such as Portugal, they can continue to carry out chemical disinfection. This is hindering the competitiveness of our products, as the conditions and standards are not the same for all EU member countries," said Manuel Alfaro.

"Last but not least, it is worth mentioning the persistent competition between Spain and our neighboring country, Morocco, where the working conditions for planting, handling, and packaging are not comparable with those of Spain, mainly because of the low wages of the employees, but also because of the demands imposed on Spanish growers concerning Moroccan ones."

"I don't want to become more pessimistic, but if things continue like this, and unfortunately, there is still no water, we are going to fall into a bottomless pit, and that's already starting to happen."