Dutch horticultural companies made their debut at the CIIE

The CIIE is a national-level exhibition themed on imports and has been held for the fifth time so far in China. According to the deployment of the "China Seed Industry Revitalization Action Plan", this year, a special area for the crop seed industry was set up in the fresh food area, and Dutch horticultural enterprises made their debut at this expo. 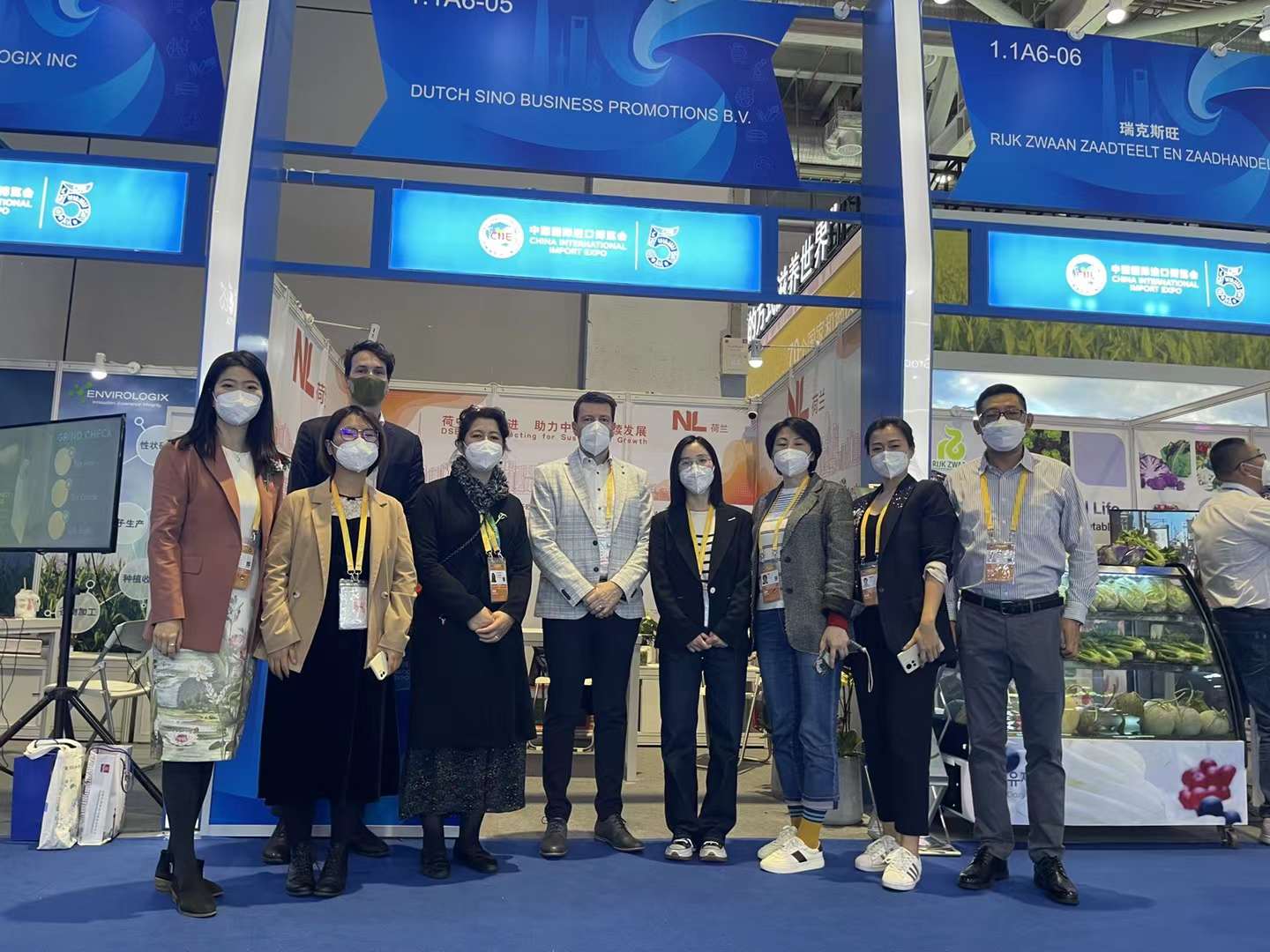 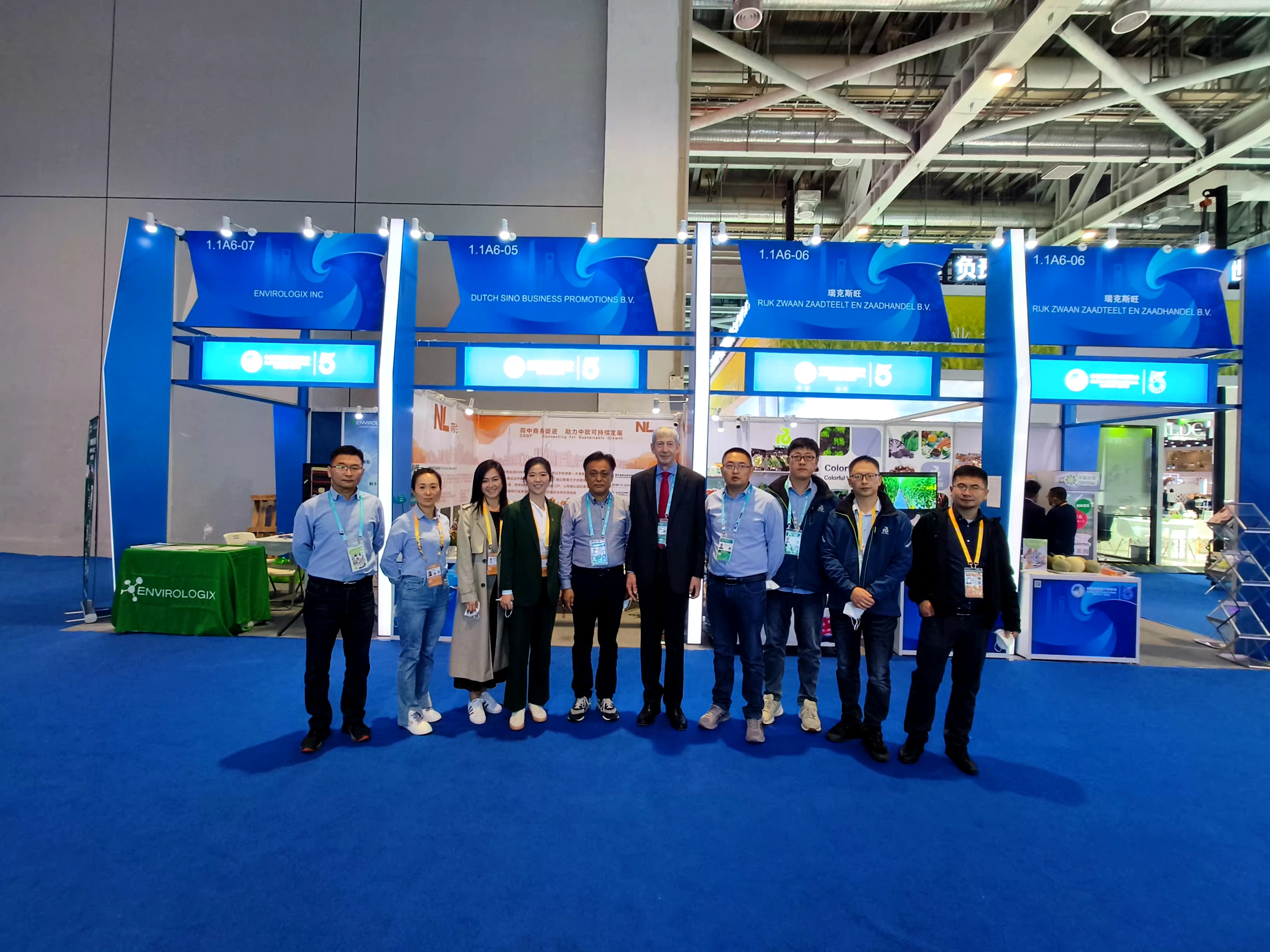 Wouter, agricultural counselor of the Netherlands in China, with Dutch companies

"Uncertainty and travel restrictions brought about by the pandemic have brought many challenges to participants. In the face of various uncertainties, we have worked hard to overcome various difficulties, and interact with foreign companies. We also closely follow and participate in high-end forums focusing on industrial development during the expo together with the embassies and consulates. The world's leading greenhouse builders, vegetable and flower seedling companies in the Netherlands were invited to participate in the expo. We hope to showcase the image of Dutch horticultural companies through this highest-level expo in China and help Dutch companies explore the Chinese market,” said Rachel, general manager of DSBP China. 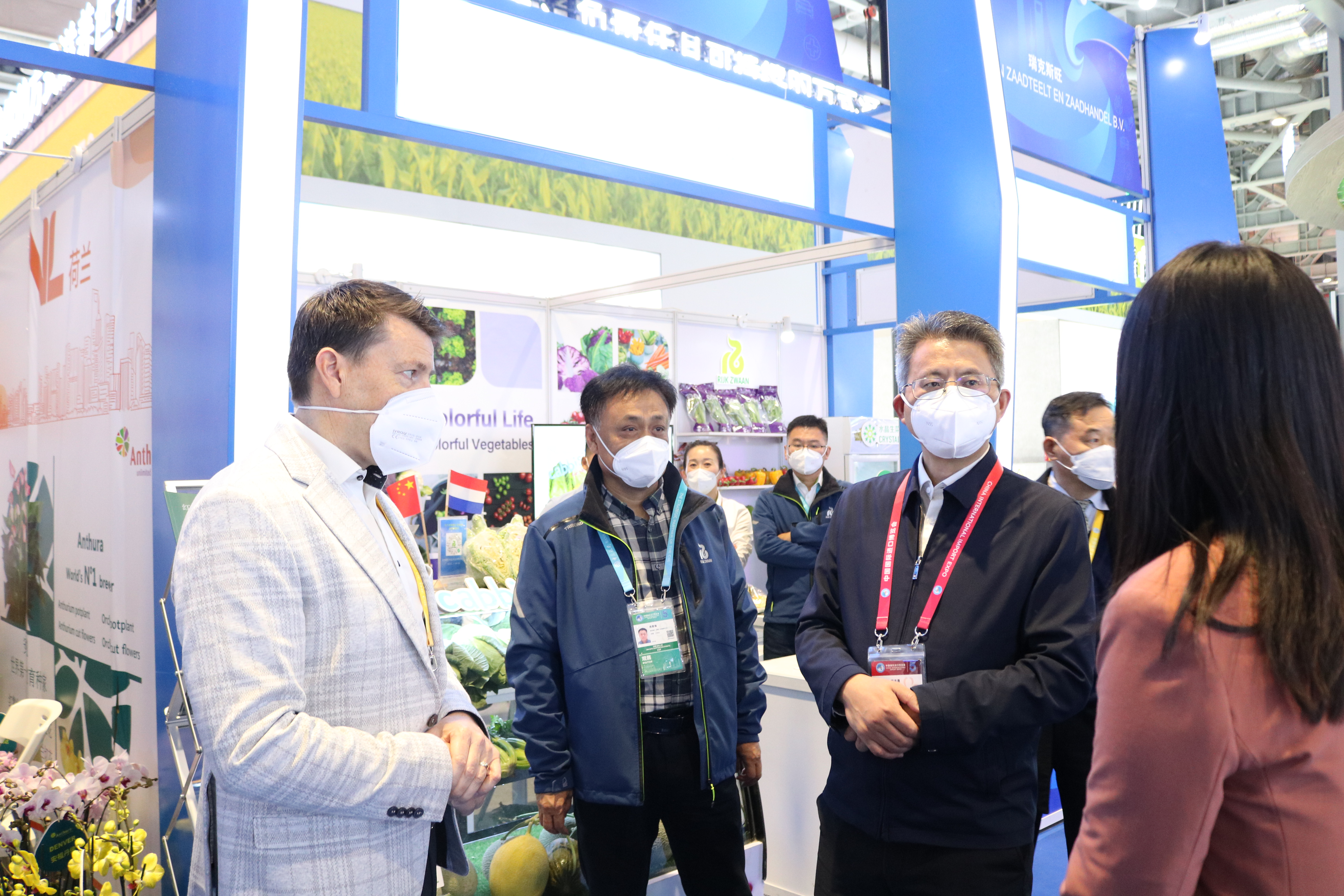 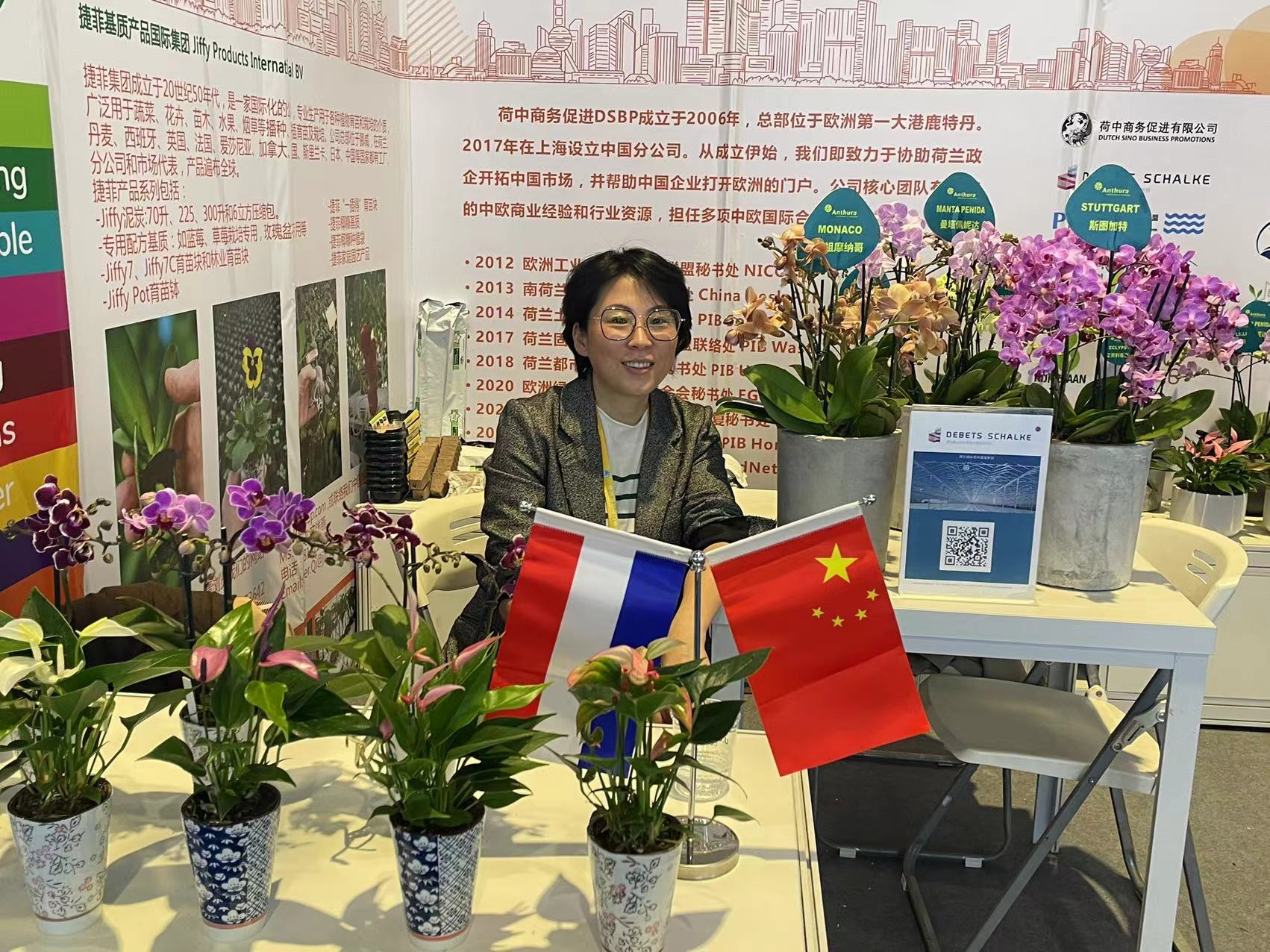 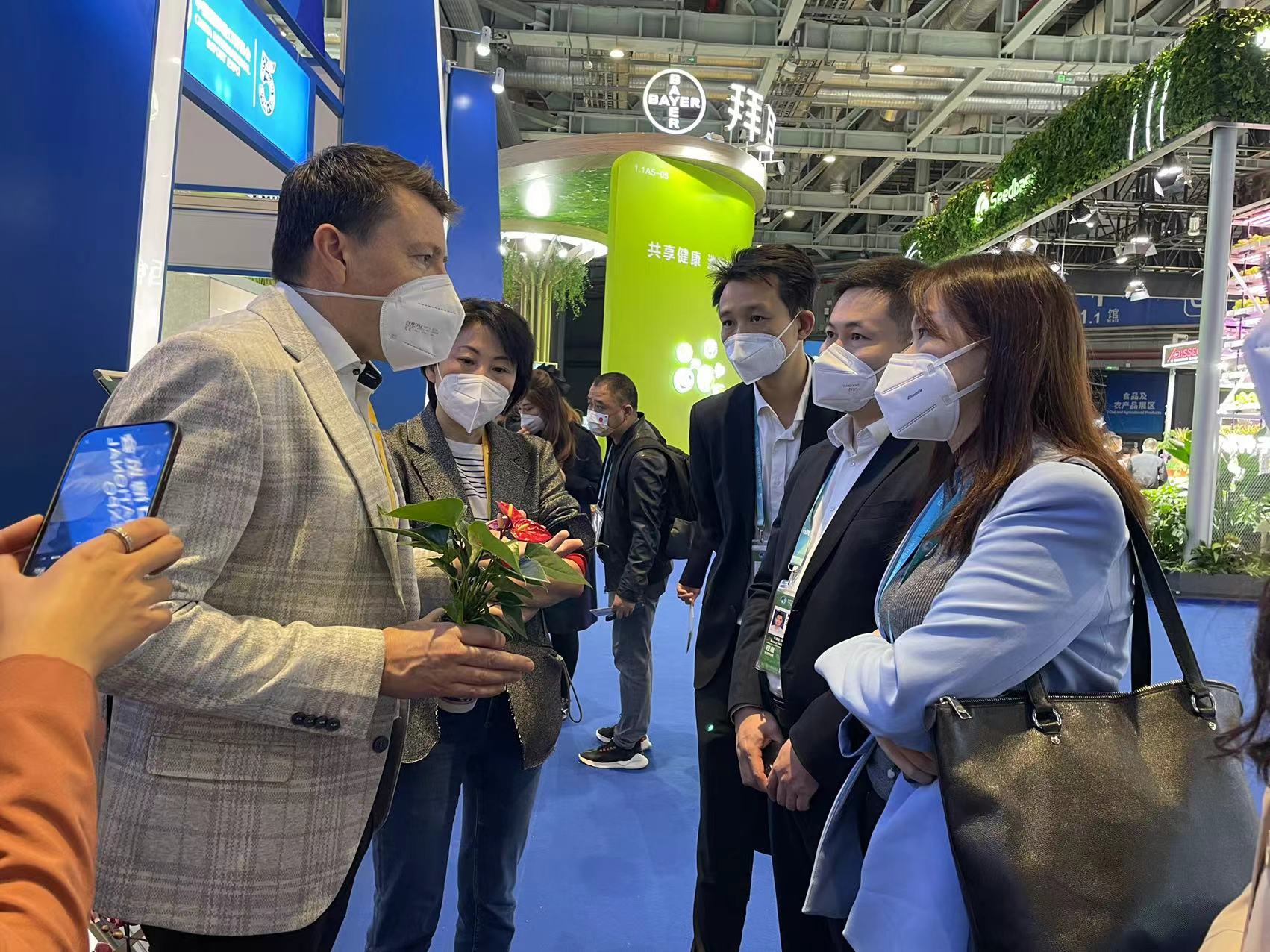 Sander, President of Anthura China, introduced the Anthura mini-Phalaenopsis and Anthurium to the visitors. Visitors were very interested in this series, but mini phalaenopsis and anthurium are difficult to buy in the Chinese market now, because growers are not sure about the stability of the market, and tend to plant more stable popular products, such as large-size plants in red. 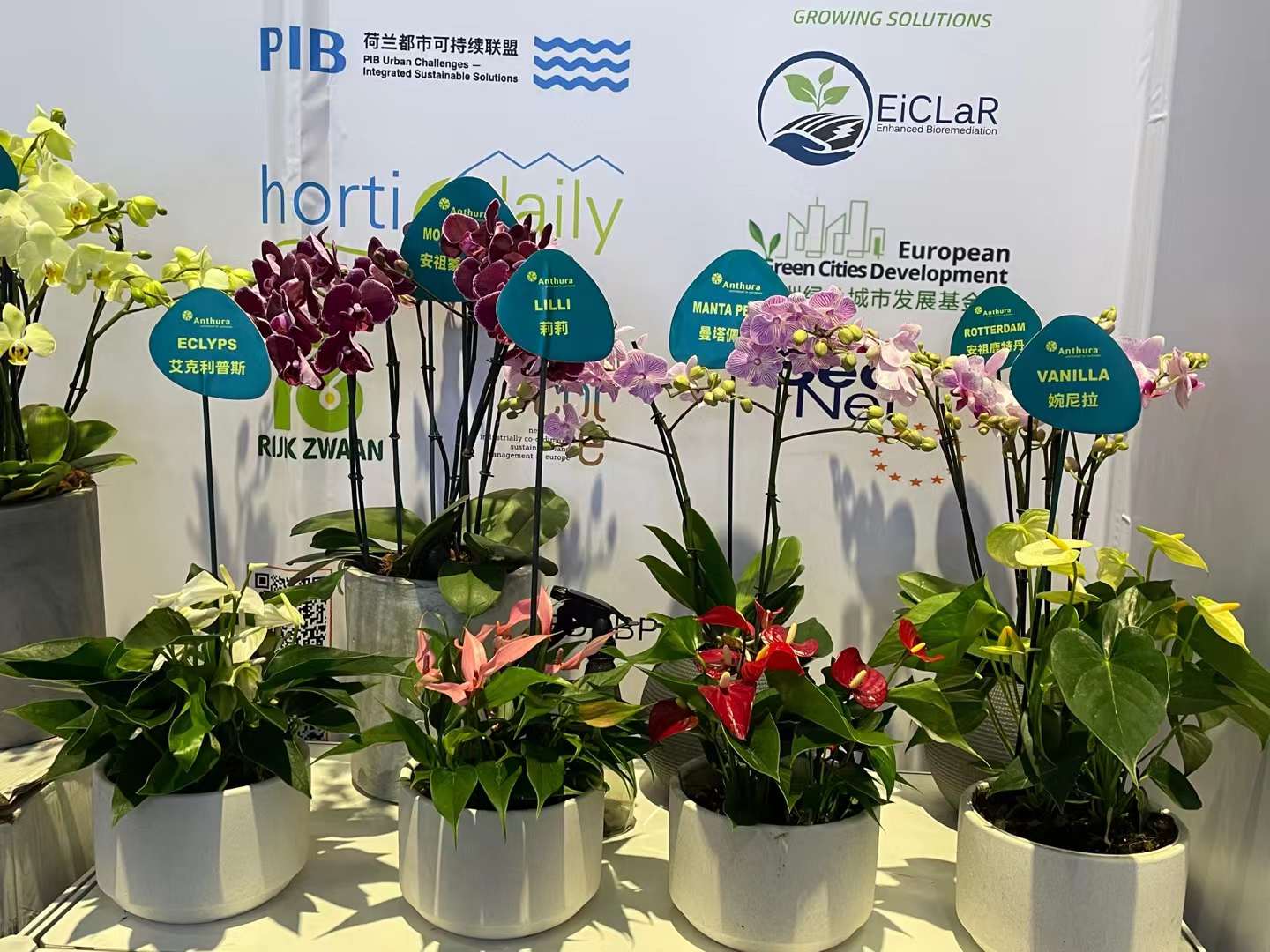 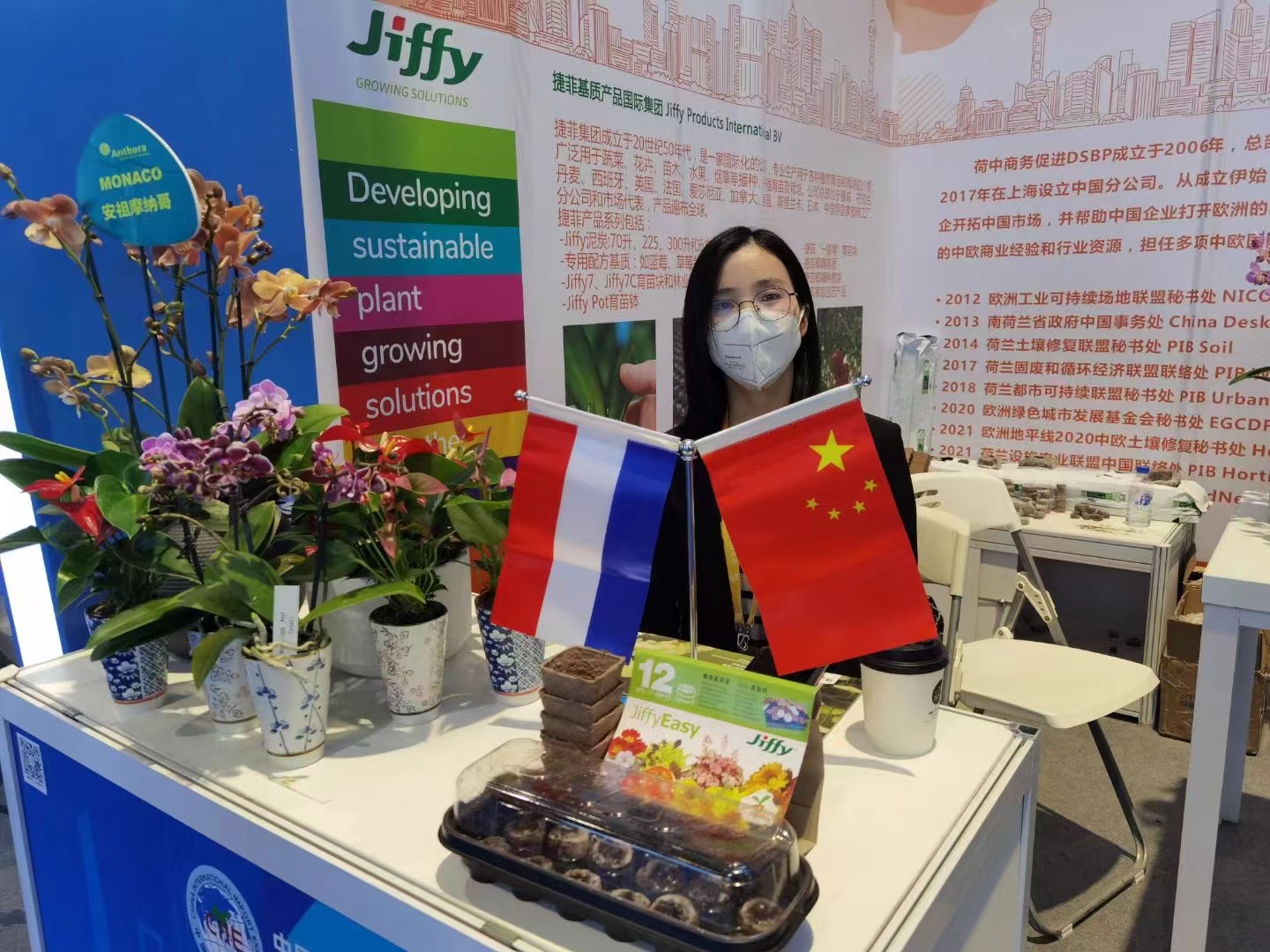 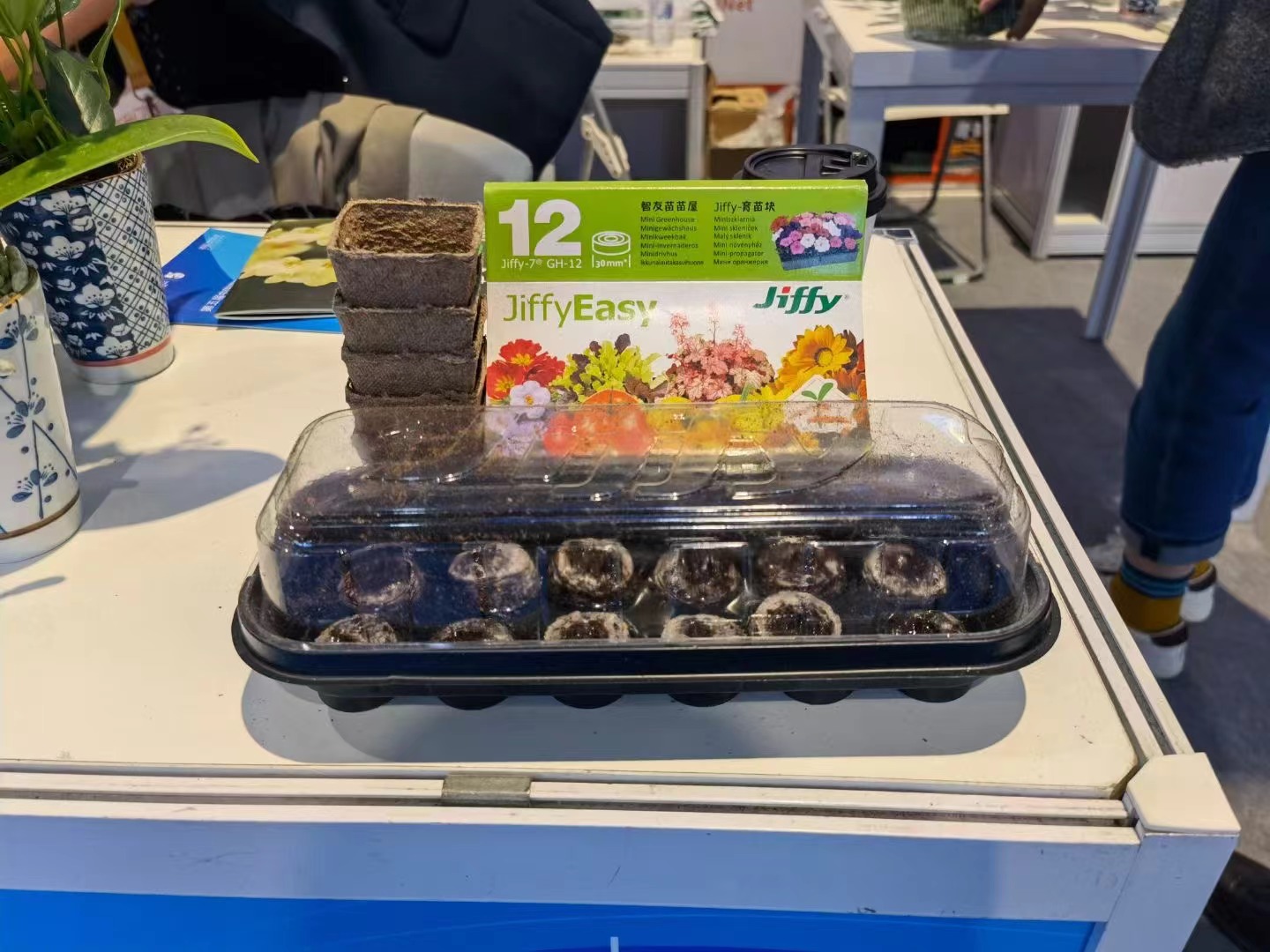 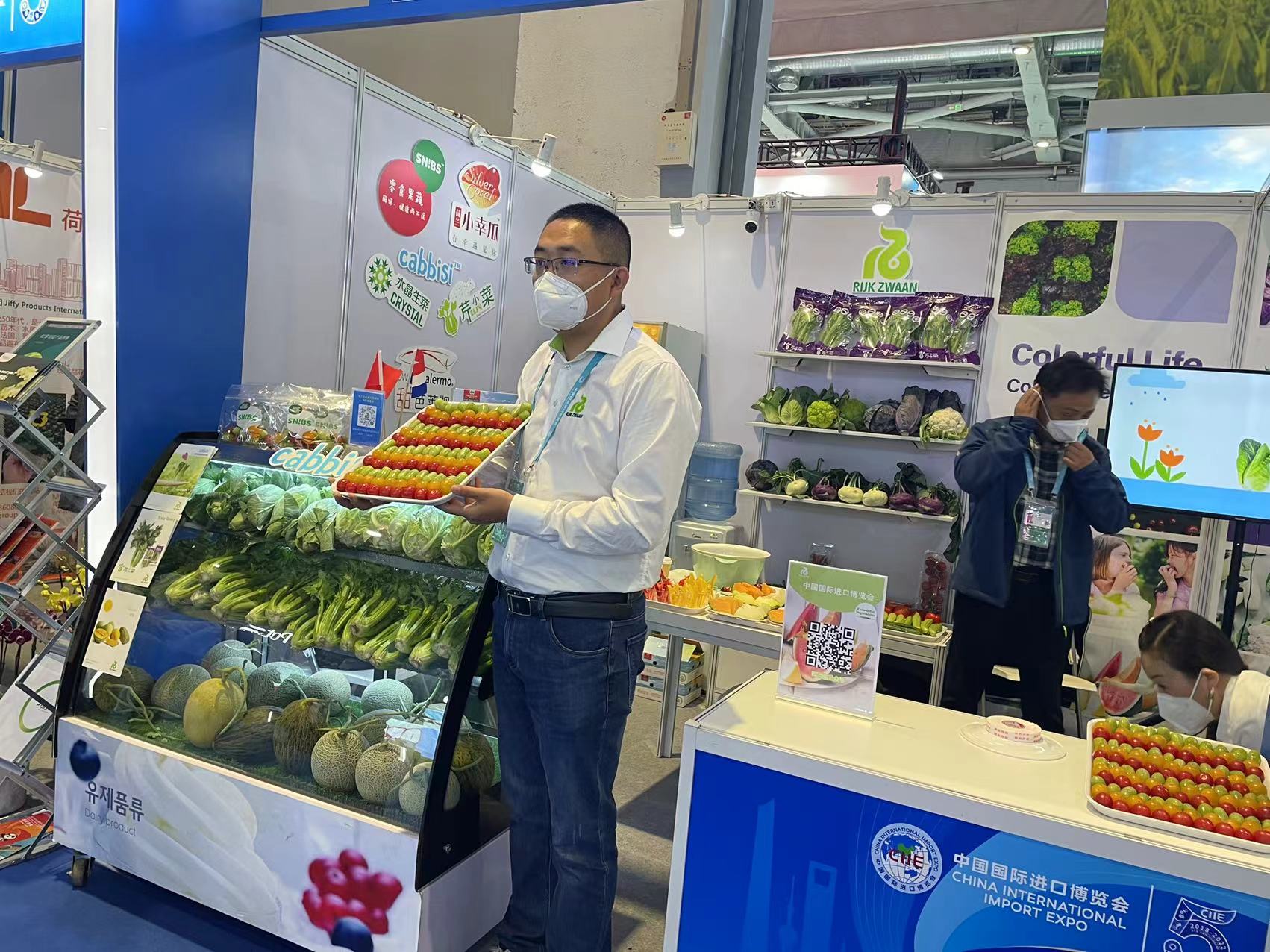 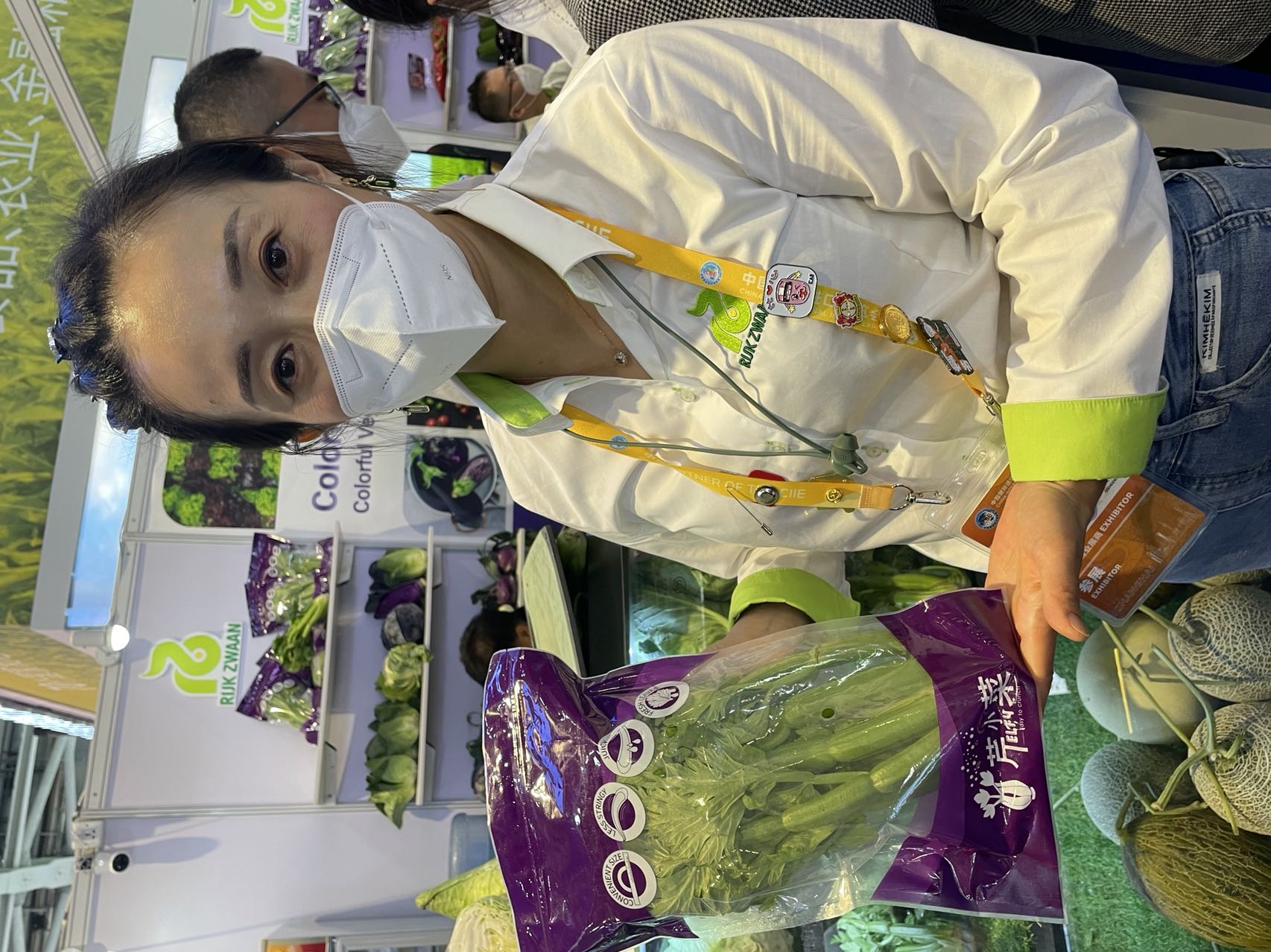 The Baby Celery on display 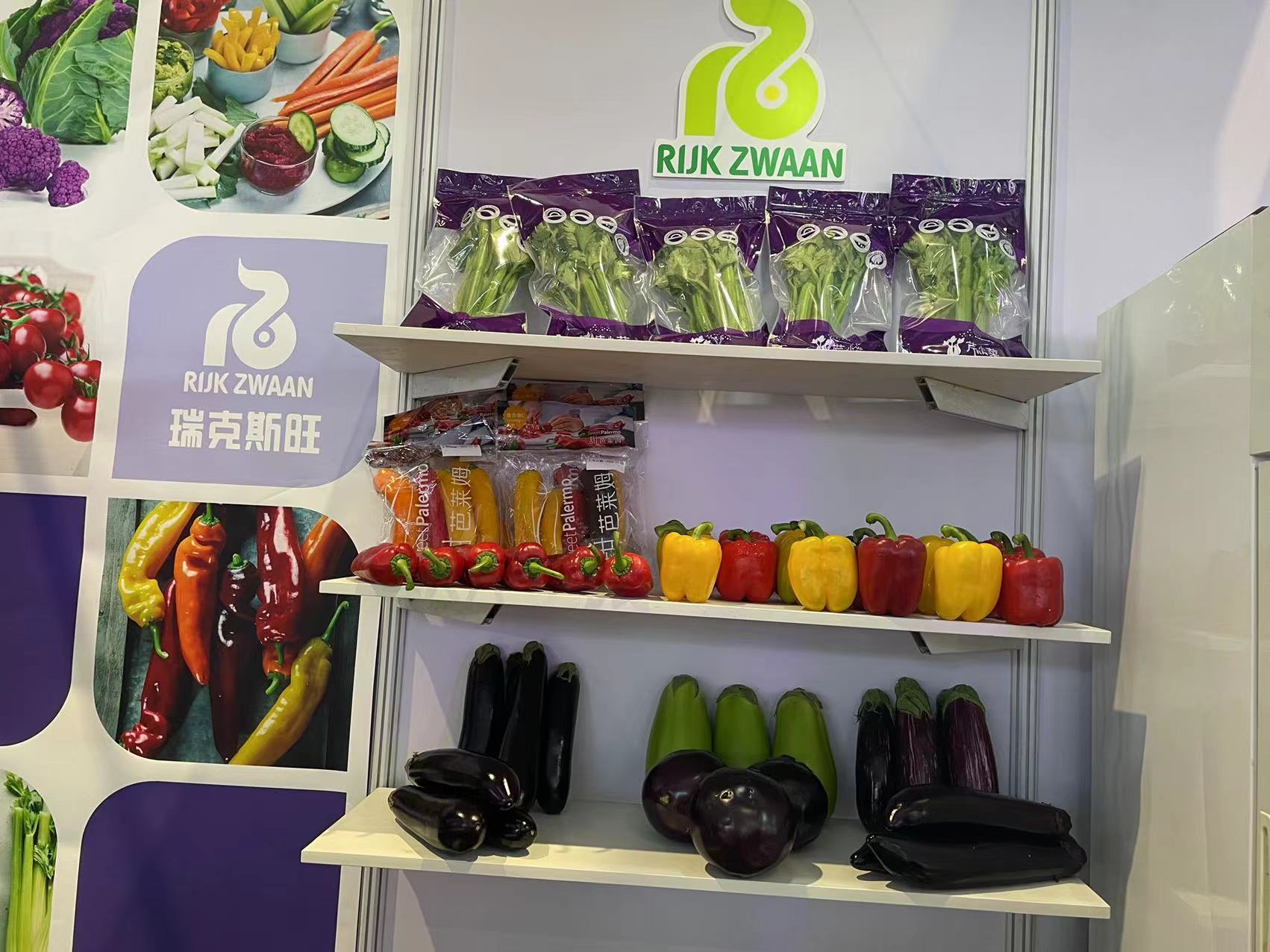