Despite the enormous challenges facing the Ukrainian berry sector during the war, production and exports have managed to continue, but longer-term uncertainty remains.

Life has been transformed for much of Ukraine since Russia’s invasion in February, with millions fleeing for the safety of neighboring European countries and many more displaced within the country itself, and yet the berry sector, focused in Central and Western Ukraine, has continued to function, albeit with significant challenges.

“The berry season was not bad,” says Iryna Kukhtina, president of the Ukrainian Berries Association, speaking from her temporary home in Poland, “although prices were lower than in previous years. The crop was good in terms of both quality and quantity.” 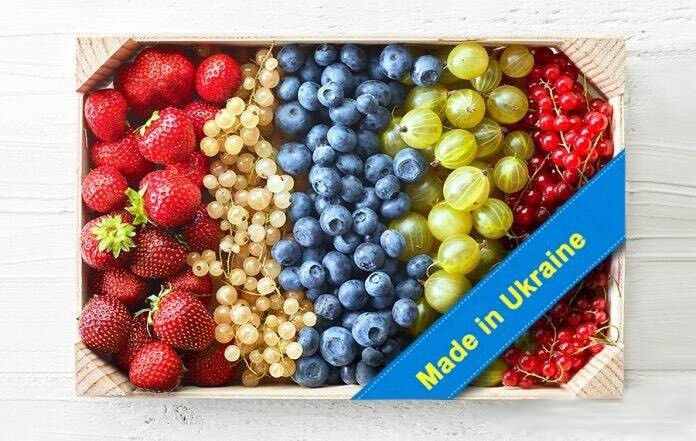 The heat experienced in much of Europe only had a minimal impact in Ukraine, affecting the size of some strawberries.“The strawberry crop faced some hot days, so the calibers are smaller, but the fruit is sweeter,” says Kukhtina. “Only at the end of the raspberry season did we have to deal with some rains. Despite the challenges, the quantity of some berries was even higher than last year.”

According to Kukhtina, some companies were still able to increase their investments and install new lines during this period, although this has become more difficult.“International suppliers put all the risk on Ukrainian companies,” she says, “so there is a lot of uncertainty.”

The season for fresh berries may have come to a close, but the frozen berry business continues in Ukraine. Here the main issues are the availability and cost of storage facilities.“A lot of companies have moved stock to Poland or spread it in different parts of the country,” says Kukhtina. “Electricity is expensive, but availability is a bigger problem due to damage to infrastructure.”

For exporters, high exchange rates are a big factor, not just this season but also looking ahead.“Exports are still possible to our main markets in the EU, as we deliver by truck,” says Kukhtina.“They will be lower than in previous years, as exchange rates currently make it difficult for our exporters. Berries are a long-term investment, so growers are likely to switch to one-year cultures while this uncertainty persists.”

Support for the country’s fruit industry has largely come in the form of grants from the US and EU, mostly via the Ukrainian government. However, according to Kukhtina, support for industry development has been limited.

“One of the conditions of the grants is the creation of a certain number of jobs,” she says, “and this is not easy to guarantee at the moment. There is little certainty about next year while the war continues. But we have had support from many different areas, including some retail chains. People need to understand that we are on the market, we have fruit to sell, and we have put a lot of effort into securing these products.”