Singapore: Building more farms throughout the city, powered by self-designed software and technology

"At Archisen, our objective is to build more farms in the city, aligning ourselves with the 30x30 goal and becoming the largest contributor to Singapore's food resilience. We want to work together with other farms to tackle critical problems cooperatively," says Vincent Wei, co-founder of Archisen.

Archisen is a Singapore-based agritech company that designs, builds, and operates vertical farming solutions to produce fresh, hyperlocal produce in cities. The company was founded in 2015 by Vincent and his co-founder Sven Yeo. Archisen is now selling 20 different products to supermarkets, restaurants, and online, which are grown in the company's 7.000-square foot facility that has six grow rooms.

The fresh produce is currently sold under Archisen's flagship brand called Just Produce. Archisen sells roughly seven varieties of leafy greens and herbs, with plans to soon broaden that portfolio to include 30+ varieties.

"We envision this technology to be transferrable to different cities like Jakarta, Kuala Lumper, and Bangkok. Each city has its own climate and culture, so we need to screen crops that will work in each local context," explains Sven. 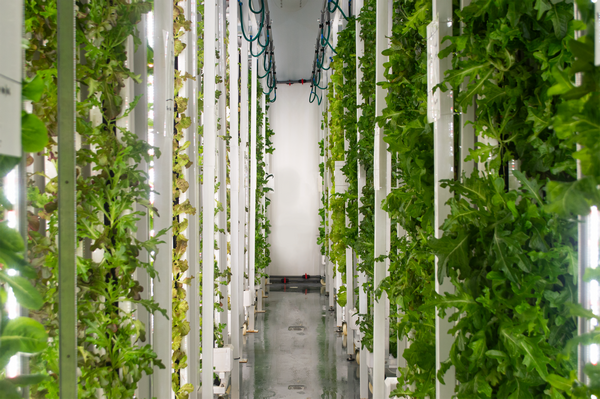 Vertical farming critical where land is limited and climate is extreme
According to Sven and Vincent, the contributions of vertical farming may seem small when compared to land-based farming. And yet, vertical farming is on the rise around the world and is a particularly useful tool in extreme climates with high populations and limited access to land for food production.

Taking Singapore as an example, the country has very limited arable land, and the hot, humid conditions make it even more challenging for greenhouse production. With vertical farming, it is much easier to control the climate and not be limited to crops that can withstand high heat. With growing systems like Archisen's, cool-loving lettuce can be grown in some of the hottest, most humid regions of the world. 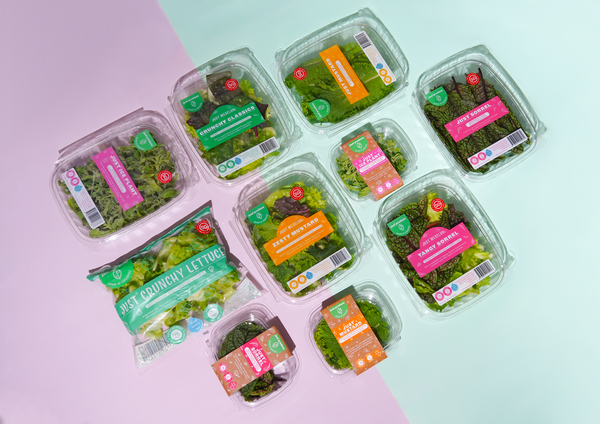 "There will still be land-based farms, open field production, and greenhouses, while vertical farming may remain a smaller segment for now. That said, we are seeing progress in the vertical farming sector because of the unparalleled climate control and automation," says Vincent.

Powered by proprietary climate control and software
Aside from its production of fresh greens, Archisen also offers a turnkey farming solution that includes farm design, market analysis, crop selection, etc. This system is called Cropdom and is powered by the company's proprietary software, Croptron. The software leverages sensors, IoT, and data analytics to continuously improve production across all Cropdom farms.