On Friday, Dutch importer PZ Import received the first new Spanish Intense plum tomatoes. Will these be a hit, given the lower Dutch production? "We'll know at the end of the season, but beware of what's not there. Inflation may cause people to buy fewer of these tomatoes," replies Paul Zuijderwijk. 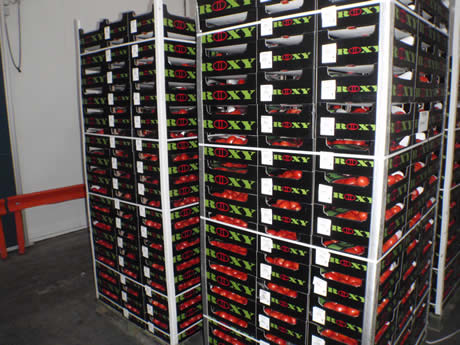 Paul supplies these Intense tomatoes in sizes M, MP, and MM under the Roxy label. "I get shipments on Mondays, usually until going week 13. We expect about the same quantities as last year. Processors are always particularly interested in these tomatoes, and I serve overseas customers, all through Dutch exporters." 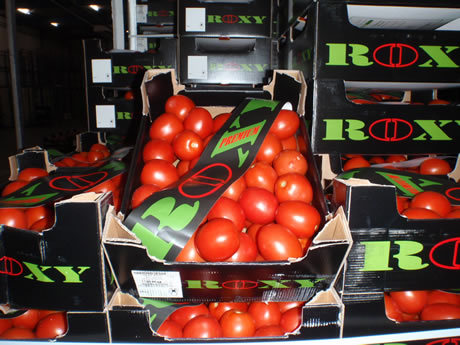 "I've been importing Intense tomatoes for about 13 years now. Their specific characteristics make them a nice product with which to distinguish yourself on the market. They're denser than other tomatoes, so they retain their shape and juice when sliced. The hospitality and processing industries love that, which is why most end up there," concludes Paul.