"Consumers must understand the effort that sustainability entails"

"Greenfood Ibérica is part of a Scandinavian group called Greenfood, which has three business pillars: Picadeli, a salad bar with fresh food in over 2,200 stores in Sweden, Finland, Denmark, Germany, France, and the United States -where the company recently arrived-; supplying fruits and vegetables for the IV range industry in Sweden and Finland; and Fresh Produce, to which Greenfood Ibérica belongs," stated Jussi Alitalo, the company's CEO.

"We mainly work with fruit and vegetables grown in Spain. On the one hand, we act as Greenfood's purchasing center to supply distributors and IV range factories in Scandinavia, and on the other hand, we supply our own customers in Europe, where we are expanding through Greenfood Europe, which was created together with two companies from Sweden and the Netherlands to import overseas products to be able to offer our customers fruit 12 months a year."

Greenfood Ibérica has more than 300 references in its portfolio and nearly 50 references under its Daily Greens brand, which is focused on sustainability.

Sustainability as a principle
"Our goal is to make our Daily Greens brand as sustainable as possible," Jussi stated. "We are focusing on calculating our carbon footprint as accurately as possible to minimize it and compensate for the part that cannot be reduced. In addition to trying to reduce the footprint in transport, we try to work with farmers who grow their products in a more sustainable way, and we try to manufacture Daily Greens products more sustainably. The material of all the boxes used by the brand are recycled and recyclable, and we've minimized the amount of plastic that is used for those products that need it to have a long enough life to get from Spain to the other end of Europe." 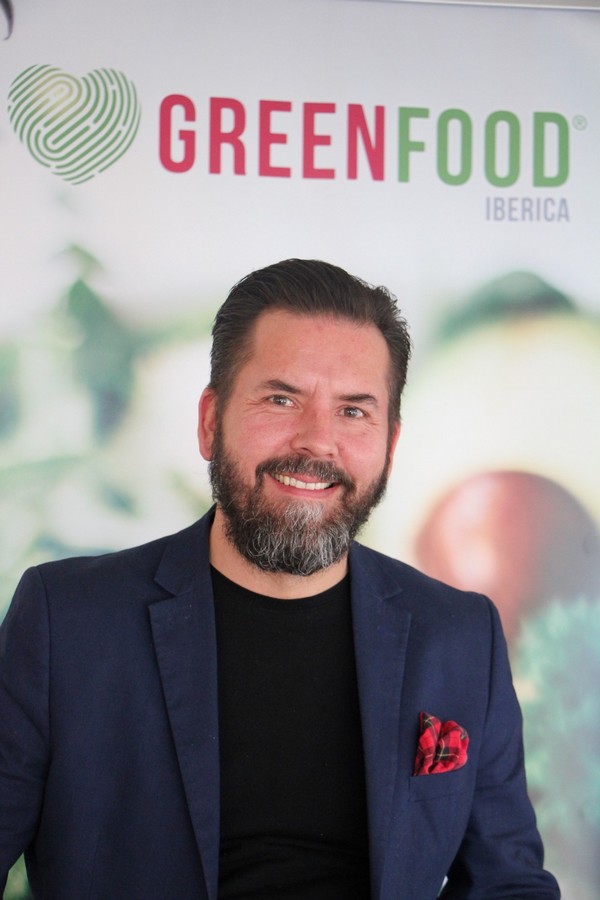 In Spain, the sustainable packaging of fruit and vegetables will no longer be optional, as it will be regulated by law from January 1. "We know that climate change is the reason we're making these kinds of decisions. Weather conditions are increasingly extreme, and the only way to stop this is for all of us to do our part, but we need the support of the entire value chain up to the consumer," stated Jussi Alitalo (Photo right).

"This effort for sustainability entails many additional costs for us, and it won't be viable if consumers are not willing to pay for it. Sustainability must also be profitable. We mustn't see it as an expense but as an investment that will allow us all to create an economy that is compatible with respect for the environment." Sustainability is not only related to the ecological environment; it is also related to people.

"Companies have the possibility to run their business in a way that benefits society. In fact, when we talk about Daily Greens, we are not only talking about the environment but about people: from our own workers with the adoption of the Group Code of Conduct to participating in projects to help improve society."

For example, Greenfood Ibérica collaborates in a project to give agricultural training to teenagers in Almeria and to support the education of the children of migrant workers in the province. The company also works with the Ingenio Foundation for the ecological recovery of the Mar Menor.

In addition, the company also works in the Plant for Life initiative. "It was the first initiative we had to begin to offset our carbon footprint. We launched it in 2019, when we began to become aware of sustainability. In this initiative, we plant a tree for every ton of fresh fruits and vegetables sold from the Daily Greens brand."

"It is a very exciting project for buyers and distributors because they can clearly see the positive impact of their purchase decision," Jussi added.

The company will export cucumbers to Finland once again
Eighteen years ago, Jussi Alitalo, of Finnish origin, arrived in Spain, where he founded Greenfood Ibérica to supply Spanish products to Scandinavian countries, including his native Finland. This winter, the country, which became self-sufficient in the production of vegetables, such as cucumber, thanks to the development of protected horticulture, will turn off some of its greenhouses due to the high price of energy. 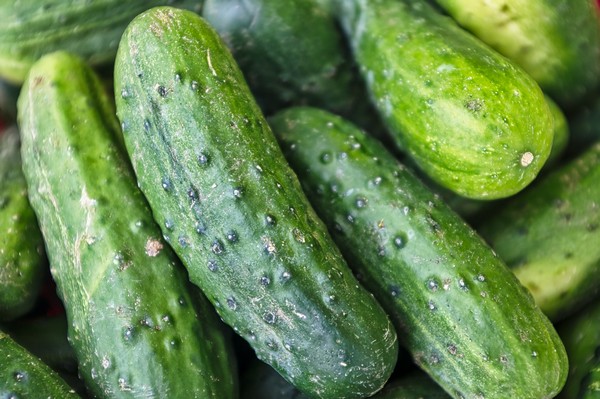 "We at Greenfood Ibérica have already noticed the increase in demand. In the last five years, we haven't sent any cucumber to Finland, but this year we have made some shipments again. The price of energy has risen sharply, and many energy companies have offered Finnish farmers who had negotiated the price of their electricity for a long period of time to buy their energy so they can resell it at a higher price. This year, many farmers have found it more profitable to sell their contracted energy than to plant cucumbers or tomatoes."