AppHarvest announced the appointment of Appalachian Regional Healthcare (ARH) president and CEO Hollie Harris Phillips as an independent director of the company and a member of the audit committee, effective immediately.

Phillips has served as president and CEO of the 14-hospital healthcare system, which includes multi-specialty physician practices, home health agencies, home medical equipment stores, and retail pharmacies since 2021. Phillips joined the ARH system in 2002 as director of planning and was soon promoted to chief strategy officer. During her two-decade career with ARH, Phillips has overseen the organization's strategic planning, marketing, business development, service excellence, philanthropy, government relations, and grants functions. Her leadership has resulted in improved access to care and enhanced financial performance of net revenue annually. Phillips earned a master's in health administration from the Medical College of Virginia and a bachelor's in biology from the University of Richmond in Richmond, Va. 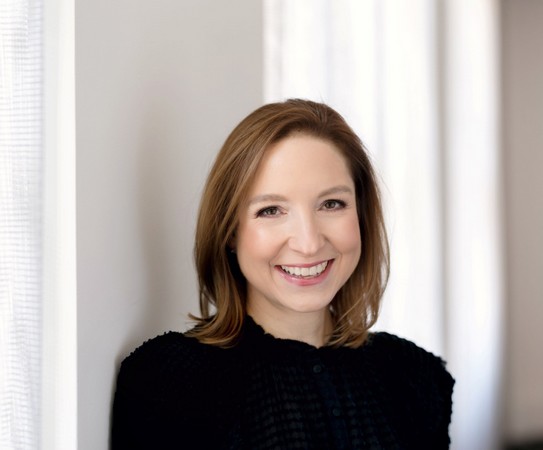 "With keen insights in addressing unique regional business issues around supply chain, employee engagement, and coalition-building while supporting a complementary mission to improve the lives and health outcomes of Central Appalachians, I expect Hollie's contributions to be particularly helpful as AppHarvest focuses on improving core operations and diversifying its produce offerings with three new at-scale farms expected to be operational at the end of this year," said AppHarvest Founder & CEO Jonathan Webb.

Phillips fills a board seat vacated by Anna Mason, who resigned in conjunction with pursuing a new career opportunity.