Markets on iceberg, romaine, and leafy green lettuce are staying extremely strong. “I don’t think I’ve seen markets at this level and this duration before. Has it gotten above $50-$60 before? Yes. But usually, that’s a week or ten days. We’re in our fifth to the sixth week of markets above $50, and the market on iceberg today is over $70. it’s an unprecedented territory on the supply side,” says Mark Vaughan of Fresh Avenue.

There are a number of factors contributing to the tight supplies, starting with the Impatiens Necrotic Spot Virus (INSV) in large swaths of the Salinas Valley for over three months. “Generally, you don’t lose a whole field to the virus. But yields go from an expectation of 35,000-42,000 lbs./acre and drop to 20,000 lbs./acre,” says Vaughan.

At the same time, growers aren’t speculating as much as they used to, and instead, most are planting just what they need or just shy of what they need. This is thanks to increased farming and input costs and macroeconomic factors such as inflation and the economy in general means growers can’t readily afford to disc product and throw it away as they may have historically done. 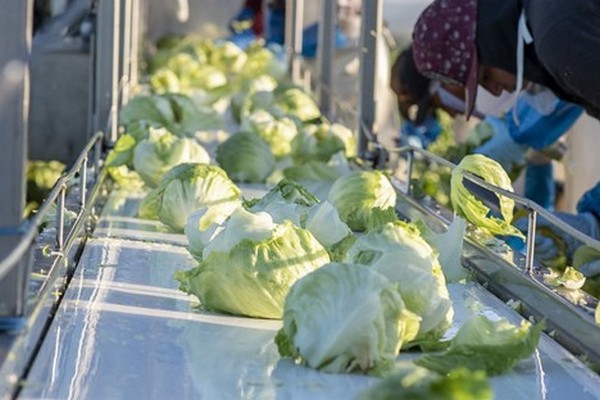 Demand staying consistent
And then there’s strong demand. “With the economy slowing down, the industry thought demand would take quite a step down. Demand remained fairly constant though,” says Vaughan. “It’s the perfect storm of supply shortages and market escalation. I’ve never seen anything like this.”

That’s turned eyes to other growing regions, starting with Huron, California, an almost intermediary stop for shippers between Salinas and the desert region, which traditionally gets underway mid-November. “However, a lot of shippers quit that Huron and went from Salinas right to Yuma because of the cost and complexity of an intermediary stop. That’s further exacerbated things,” Vaughan says.

The desert region is also off to not a strong start, given that storms and hurricanes recently impacted some of the crops. “So some growers who don’t have product left in Salinas are already in the desert, cutting a week or ten days ahead of plan. That’s going to create a gap, extending the impact of this,” he says. 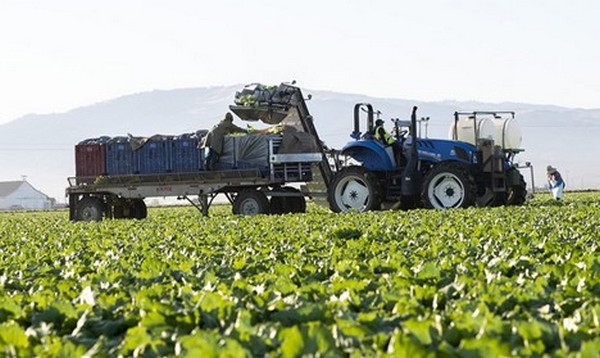 Typical December slowdown
Looking ahead, the markets could stay this way until mid-December--demand tends to decline for leafy greens after early December. “The market escalations like they are have got to start hampering demand. Consumers don’t necessarily want to buy a $5.50 head of lettuce,” says Vaughan.

Together that could really slow down the markets next month. “With the added market escalation and people moving away from purchasing those expensive items because they can’t afford them, the demand drop may be fairly significant. This damage to the consumer may have a long tail in that the consumer’s never seen prices like this before,” Vaughan says. “I think it’ll be well into December until we see something approaching normal. By then, it might be in the $20s.”