CEA players, horticultural- and vertical farm suppliers, alternative proteins-, aquaculture solution companies, and more came together at the Asia Pacific Agri-Food Innovation Summit in Singapore this week. Since the last two editions were virtual, it was great to see large numbers of attendees from various Asian countries, Europe and North America. 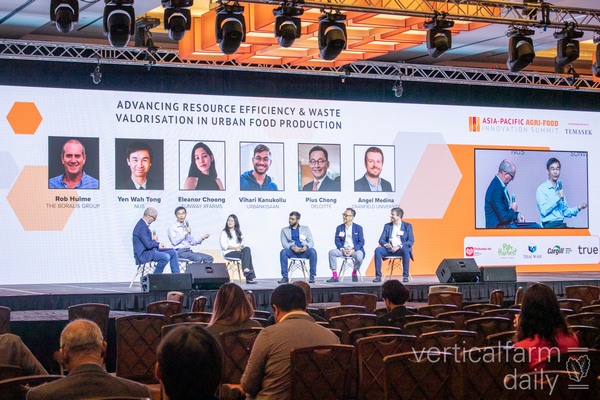 Surprisingly, in comparison to the past editions of the event, a large sum of the attendees and exhibitors were involved in alternative proteins, meats, and aquaculture. Previous editions were a bit more focused on CEA, but perhaps that highlights the high need for self-sustaining solutions that Singapore needs to actually become independent by the pressuring date of 2030.

Though, one focus area really stood out this year, which was the alternative proteins and alternative meat companies. This could be due to the fact that Singapore's laws and regulations around alternative meats, proteins, and food, in general, are 'more open' to allowing them rather than Europe and North America.

Maybe that's also caused due to a chicken shortage that came to light earlier this year once the country didn't have access to chicken, which is used frequently in national and international dishes. This perhaps showed Singapore that they should prevent such an event from reoccurring, which caused them to heavily invest and perhaps investigate the opportunities of these alternatives. 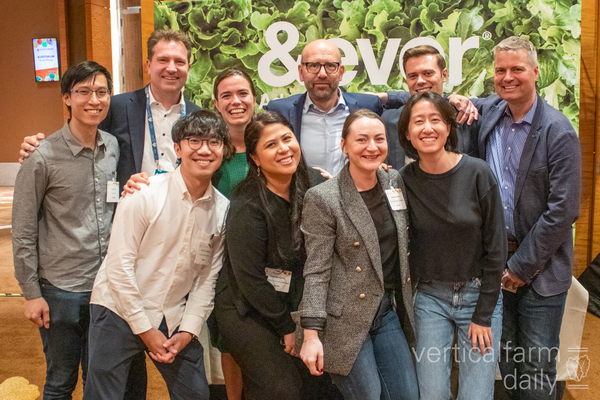 The biggest news at the event was the &ever team being present under their own name, formerly known as Kalera 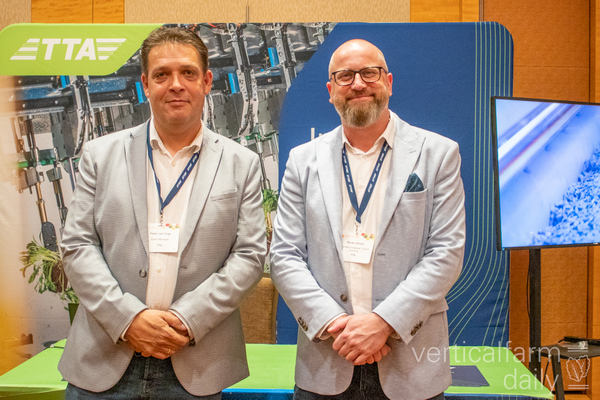 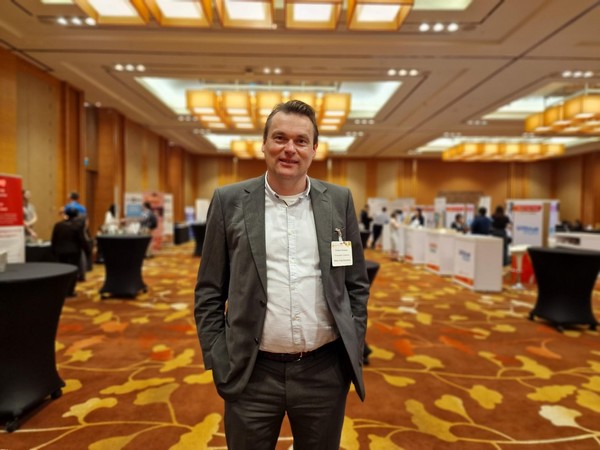 Market overview
Without giving away too much already, it could be noted that the Singaporean market has a lot of things going on. From 'new crops' that are rather known to the EU and North American markets, such as cherry tomatoes and berries, the room is also made for crops such as lettuce that aren't always seen as high-value crops anymore in other geographies in the industry.

In overall, the country is seen as 'the place for vertical farming, because if we can't sell it here, in terms of prices charged, then where can we?' Yet, is that true? Imports of fruits and vegetables from the neighboring country cannot seem to make place for locally produced crops. But we'll elaborate on the specifics later this month.