"The campaign has had a very difficult start because of the exorbitant amount of pests and viruses that producers are dealing with. Many tomato plantations are being uprooted because of the brown rugose virus; some pepper and zucchini ones are affected by aphids and also by bacteria, specifically by Clavibacter," says José Blanco of the nursery Cristalplant. "Based on what customers are telling us, there are problems in the field related to plant hygiene which is generating a bit of anxiety. And although this is based more on fear than on fact, the reality is still quite tough." 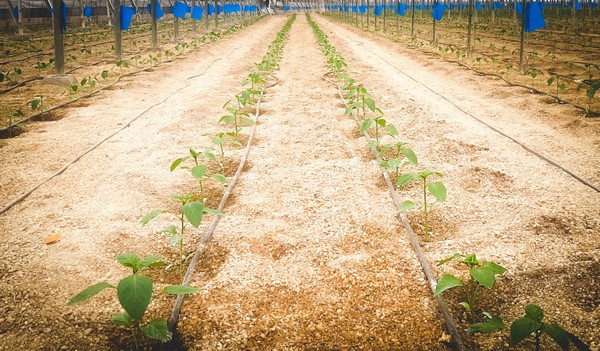 "The start of the campaign has been especially difficult in Eastern Almeria, and this is boosting the prospects for the watermelon campaign," says José Blanco. "In fact, the forecast is that we will increase our watermelon production since we have made very strong commitments that are going to allow us to produce a greater number of plants."

"On December 3, we plan to deliver the first watermelon seedlings from our greenhouses so that they can be planted in the earliest areas. In total, we expect to market close to 6 million seedlings this year. As for melons, our production will amount to about 5 million units."

As regards tomatoes, high energy costs will lead many greenhouses in central and northern Europe to turn off their lights this winter, and while there isn't yet official data on the expansion of the acreage this season in Almeria, Cristalplant has confirmed the increase in the purchase of seedlings. "As far as tomatoes are concerned, we have grown by 10%, reaching close to 10 million seedlings. This growth is mostly due to the price that tomatoes have reached on the market, especially the on-the-vine type." 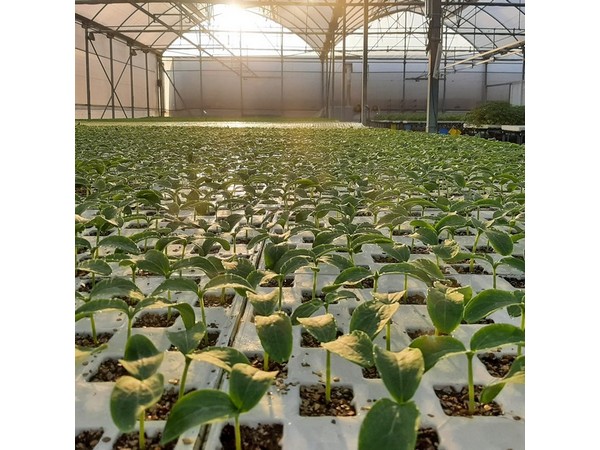 On the opposite side of the scale, zucchini sales have so far shown quite a different trend. "This year, we have sold much less zucchini for several reasons. First of all, there is the price. Performance in our sector is highly price-dependent, and since bell peppers have been reaching good prices, there have been producers who have extended their production to the detriment of other crops, including zucchini. At the same time, the expected drop in cucumber production in the Netherlands has led some of our customers to switch from zucchini to cucumber cultivation."

All in all, Cristalplant expects to produce around 8 million zucchini plants throughout the season, compared to the 11 million cucumber plants (1 million of them grafted) that it plans to market. The production of eggplant plants, on the other hand, will only amount to one million units, half of which will be grafted. 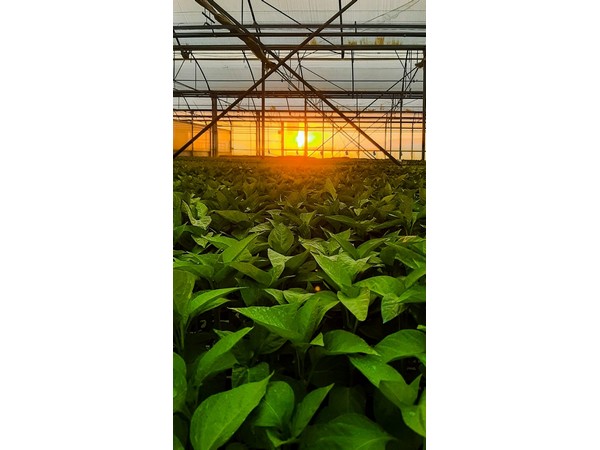 "As for peppers, this year we have had a good season, and when the season ends at the beginning of the summer, we will have produced around 25 million plants," said José Blanco. This is a quantity that no other vegetable produced by Cristalplant can reach. "Pepper sales figures have increased considerably during the season, mainly due to cost issues. Many people are taking into account the labor factor in their plantations and for this reason, we have noticed a switch from more labor-intensive crops, such as cherry tomatoes, to others with lower costs, such as peppers.