Peppers are the most exported product for Andalusia's fruit and vegetable sector, with bell peppers, the Lamuyo or the Italian as the most common varieties, but Andalusian greenhouses also grow other varieties that are mainly intended for export, such as the Kapia bell pepper. 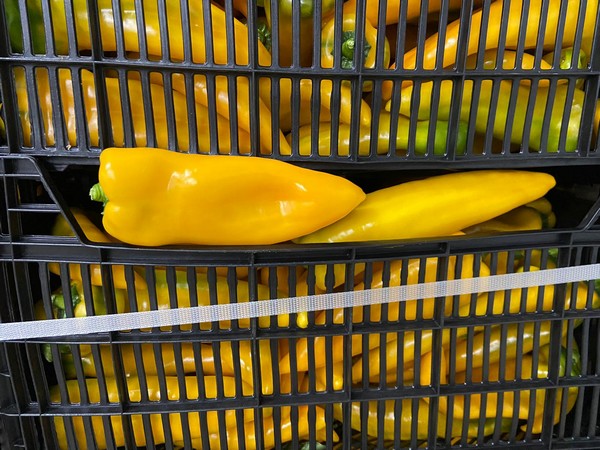 "Normally, this variety is grown in Morocco, but it is also starting to be grown here, in this area of Granada and Almeria," said Rodrigo Rivas. "This will be the first season in which Grupo San Silvestre is going to produce it, specifically in the Ugíjar area, in the mountains of Granada, which has the right conditions for it to be grown all year round."

The Kapia bell pepper is a cone-shaped and very sweet bell pepper with an average weight of 150-160 grams per unit. "The production will be entirely intended for export, packed in bags combining yellow, orange, and red peppers. This type of bell pepper is normally marketed in the Nordic countries, Switzerland, Hungary, Poland, and Eastern countries." 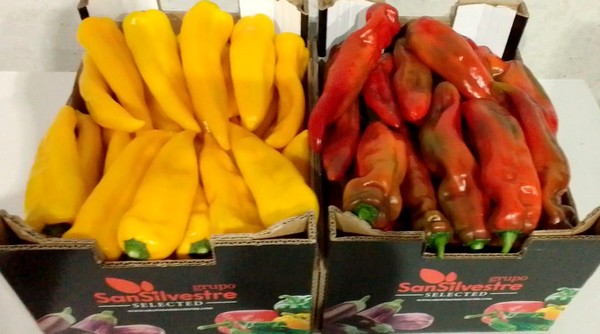 "I think that in Almeria we could increase the production of this type of pepper, but I don't expect the volumes to reach the levels of regular bell peppers, the Lamuyo, or the Palermo since pepper consumption in Spain is very limited to red and green colors," says Rodrigo.

Regarding the demand, the Grupo San Silvestre salesperson said that: "This year, some say that there is going to be a shortage in the Netherlands, but that does not mean that there will be more demand. The mind frame of consumers in countries like Germany has changed; in the past, no matter how expensive any product was, it was sold, but now consumers are being more cautious with their purchases. The demand this season will go hand in hand with people's purchasing power, and although there may be peaks in specific months when there is less supply, I believe that the demand will not be higher than in other years, as many predicted." 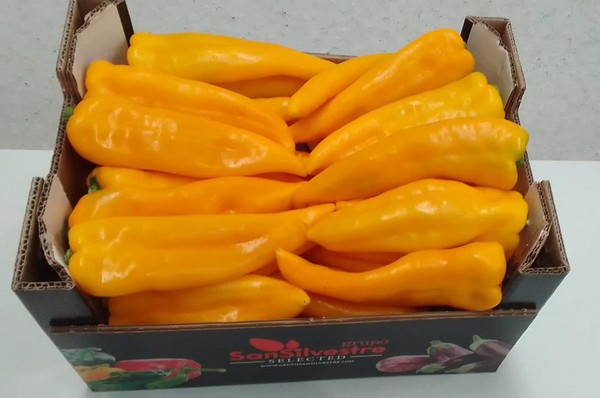 As for the prices of Kapia bell peppers, since they are not sold in the Spanish market, there is no data from the auctions, and they fluctuate weekly, depending on the demand, said Rodrigo Rivas. "At the moment, we are selling them for 1.20 Euro per kilo."