Walter Buth has reached retirement age after working for Ammerlaan - Maurice Kassenbouw for 45 years. He started in greenhouse construction in 1977 at Ammerlaan Installations in Naaldwijk. His first projects were in former Yugoslavia and Libya. 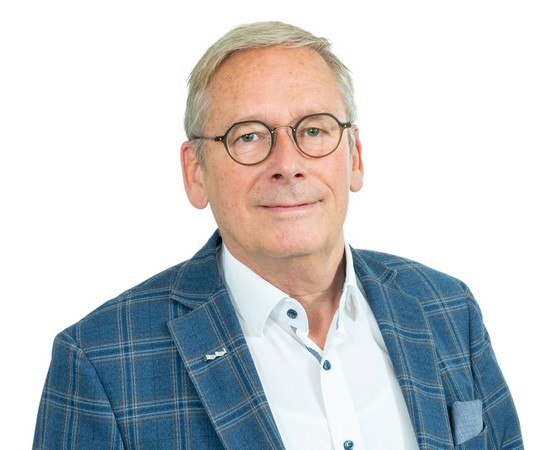 Walter hired most of the workers, and many are still employed by Maurice. His colleagues give us an insight into the man behind the professional Walter. 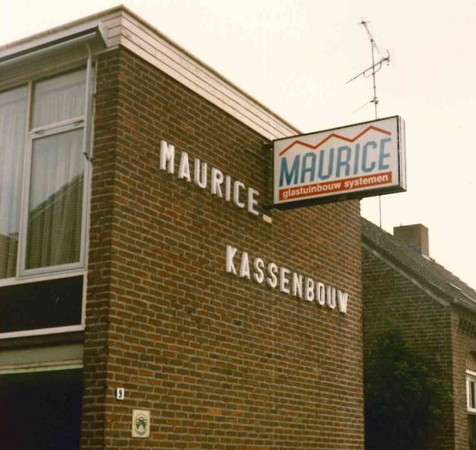 The office in the early years

Michel La Crois laughingly says: "Walter was in charge of purchasing. He liked to buy well for Maurice; the suppliers never liked having him on the line. They must be happy now that he is retiring. They weren't the easiest conversations for them, I'm afraid."

Fair days
Healthy eating was the motto at his house. During fair days, there was 'luckily' no quinoa on the menu for once. He could then enjoy his plate of chips.

Ronald Thijssen will take over Walter's commercial duties, but Walter will still remain attached to Maurice. On Friday, 28 October, the farewell reception will take place in Horst.

To congratulate Walter on his well-deserved time off, please use the contact details below.