The Sicilian Consortium is implementing a dedicated project

The Pachino Tomato PGI is ready for international markets

The Consortium for the Protection of the Pachino Tomato PGI continues its path of opening up to major foreign markets and, in the run-up to Macfrut 2023, on 10 November, it is bringing the primary buyers of international large-scale retail trade to Sicily. The occasion is the conference: 'How to promote quality tomatoes, a comparison of experiences,' which will be held in Portopalo di Capo Passero, Pachino (SR), and will feature renowned speakers, institutional representatives, and historical partners of the Consortium. 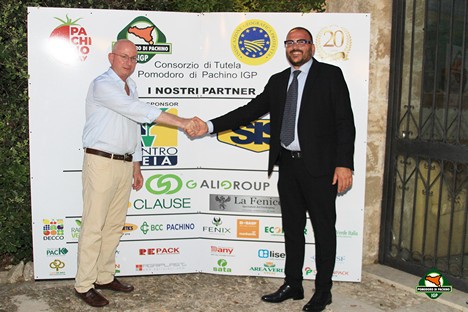 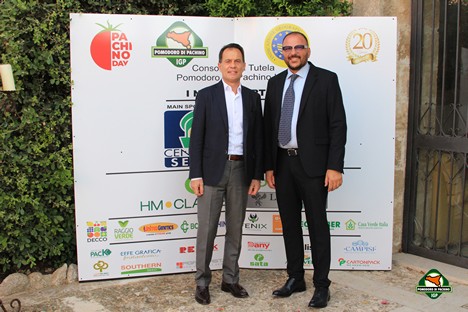 "The project was presented during December's annual 'PGI Day'. This was a chance for comparison and growth, which in the 2021 edition saw for the first time the involvement of our supply chain in each sector. The goal is to make our product more clearly outside national borders and to expand sales in the main European and world markets. This is a necessary path of growth that involves considerable work, in which we are supported by partners of the caliber of Centro Seia - Sis (international nursery company and main sponsor), HM.Clause (seed company), La Fenice (packaging company), and Gali Group (transportation company)," explained President Sebastiano Fortunato. 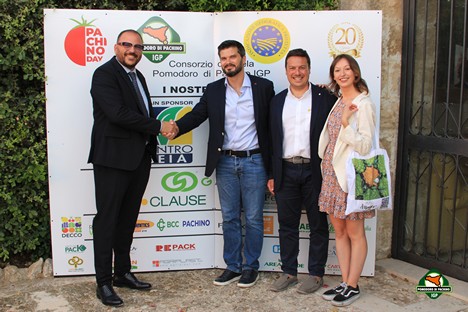 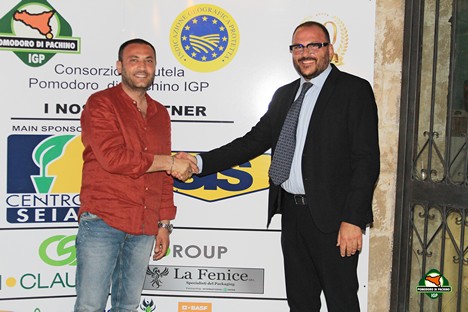 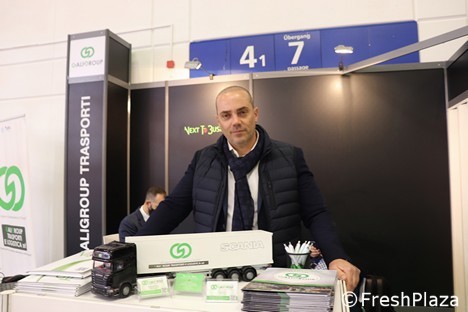 The Italian fruit and vegetable fair will be the second step along the path taken by the Consortium, among the main protagonists of the Red Planet space. Also supporting the project is the president of Macfrut, Renzo Piraccini, who strongly believed in the innovative efforts carried out by President Fortunato. 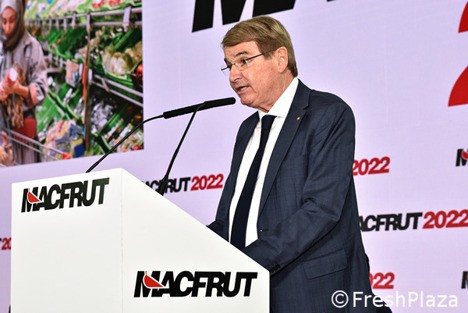 "I grasped with big enthusiasm the idea of the friends of the Consortium of Pachino Igp - said Piraccini - who chose Macfrut as an international showcase to promote their product - explained Piraccini - on the other hand, our kermesse is an ideal reference for the International large-scale retail trade, which is always looking for Italian top products.

"It is a way of making the added value of the Pachino Igp tomato to be understood overseas, and it can also be a valid tool to add value to the "Private Label" of the large-scale retail trade, particularly in an international context in which the tomato reference for canteen products is extremely segmented. After the first Sicilian appointment with the stakeholders of the tomato sector and, above all, with some international buyers, for the second stage, we will meet again at the 'Pianeta Rossò' contest within Macfrut where, from 3-5 May 2023, among other items, a tasting tour will be set up that will engage the buyers to get to know the true essence of the Sicilian tomato bearing the PGI mark, one of the best-known Italian products in the world." 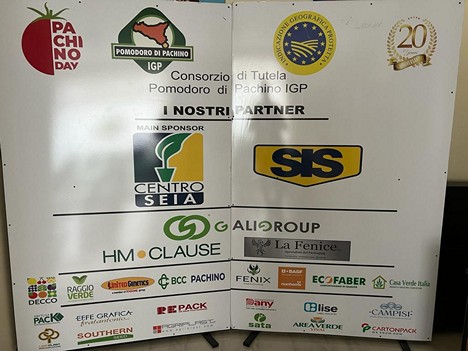 “All of this has been made possible above all thanks to the efforts of all the board members, specialists, consultants, the secretariat, and all the members, who have worked with commitment and competence, together with the director of the Consortium, Salvatore Chiaramida, once again providing their best in both professional and personal terms. To all of them and our partners goes my heartfelt appreciation," concluded Sebastiano Fortunato.