ASAJA-Almeria has expressed its concern about the evolution of the current horticultural campaign in the province because the prices being paid at source have been falling during the last few weeks, which could seriously affect the stability and profitability that farmers initially experienced. "This unexpected collapse especially affects the producers that are dedicated to the cultivation of zucchini, cucumber, and eggplant, as they are currently being paid cringe-worthy prices."

"The collapse has especially been harsh for the Fino zucchini, which fell by 73%, long eggplant, with a 70% drop, and the Almeria cucumber, which fell by 47% and is being purchased for 0.44 euro/kg." 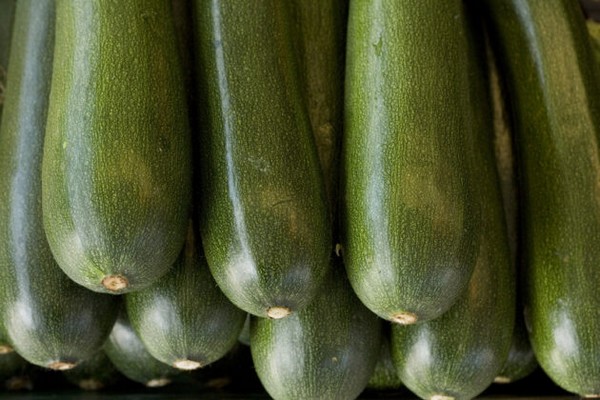 "The decrease in prices also affects other producers. During the same period, pear tomato prices have fallen from 1.23 euro/kg to 1.08 euro/kg (-12%), and the green California pepper is now ranging around 0.88 euro/kg (-16%). ASAJA has warned that, from week 40 to date, the prices paid to farmers in the province have decreased by 43%. In contrast, during the same period of the previous agricultural year, prices only decreased by 5%."

Zucchini has experienced the biggest decrease in prices at source in recent weeks, but this decrease is widespread and affects all the horticultural productions, reversing the favorable forecast at the beginning of the campaign and increasing the sector's discomfort.

"In this sense, the farmers who continue to bear a great increase in costs are suffering a severe crisis from which it will be very difficult to recover in a few months because the plantations are maturing earlier than usual due to the high temperatures recorded in autumn, which means there will be a reduction in supply and therefore a reduction in income," stated Adoracion Blanque, the president of ASAJA-Almeria.

In fact, ASAJA has warned that if the temperatures do not drop there could be an excess of cucumber production that would make it difficult for farmers to compensate for the extra expense they would have to face. 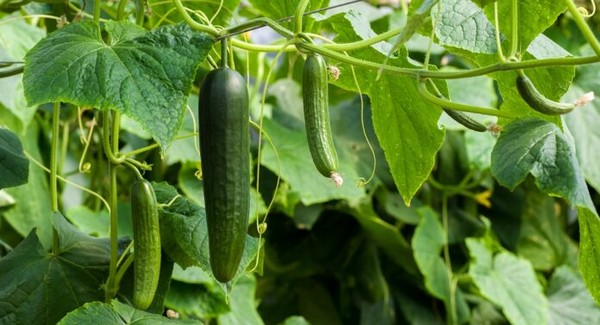 "Faced with this situation and at a crucial moment of the campaign, ASAJA wants to stress the need for Spanish and European consumers to choose our products. We also call on intermediaries and large distributors to be aware of the importance of paying a fair price that results in an adequate balance of the agri-food chain."