If there's one thing consumers have on their minds right now, it's their health. As a result, it's only timely that a produce marketer and grower is introducing a new campaign connecting produce and health for today's shoppers. 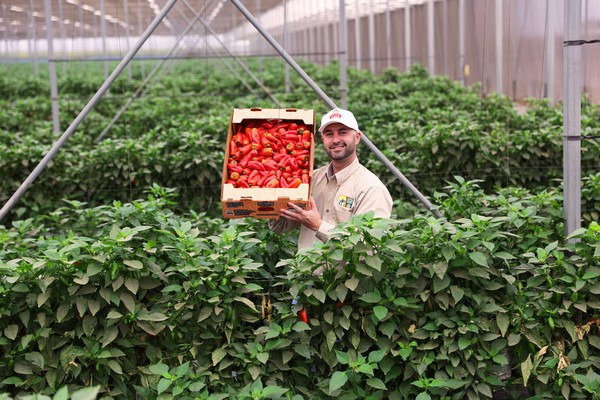 At the upcoming IFPA's Global Produce & Floral Show in Orlando, Florida, October 27 – 29, Divine Flavor will launch its new "Product Heroes" campaign. "We're in a competitive industry, so it's important we find unique and creative ways to market our product, and this campaign both communicates and educates consumers and buyers about the health benefits of our products," says Michael DuPuis, quality assurance and public relations manager of Divine Flavor. 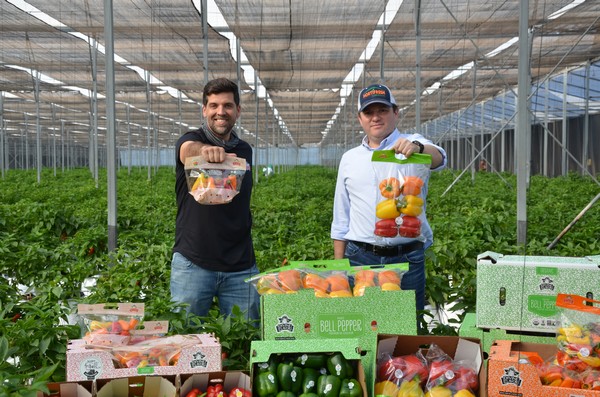 Educating consumers and buyers
Starting with its bell peppers and mini peppers line, buyers and consumers will be able to tap into a QR code on the peppers' packaging to highlight the nutritional content of the product in front of them. "For instance, a lot of people don't realize how much vitamin C is in bell peppers. Green bell peppers, which have the least amount of vitamin C, have almost double the amount oranges have. Peppers are one of the main products for our vegetable line, so it's important we let customers know about this," says DuPuis.

"We've been thinking about ways to educate consumers and buyers more. There's a lot of information out there, so this is strategically placing it and not overloading them with too much information. It's a fairly cut-and-dried campaign as far as getting to the point around the nutritional content of these products."

The campaign begins with rolling out the QR code on bell peppers, and in 2023, it will also be introduced to other Divine Flavor products, including table grapes, tomatoes, cucumbers, and more. "While we're targeting consumers with this campaign, we're also targeting our retail partners. It's important we give recognition to them as product heroes as well," says DuPuis.

Production regions
Currently, peppers are coming from the Baja-Central Mexico region and will continue from there until December and possibly even into January. Next month, West Mexico/Sinaloa will also start production, albeit with cucumbers, and then peppers will start as well, and mini peppers will begin in December out of that region. The Sonoran region is also in production right now, with cucumbers and melons, and tomatoes will start up next month. 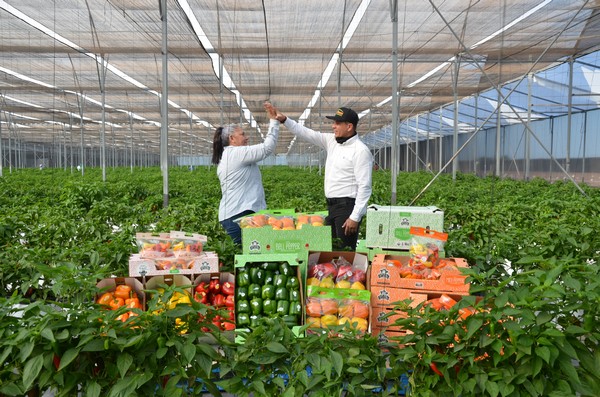 This means there will be lots for Divine Flavor to talk about at booth #1451 at the Global Produce show later this month. "It's going to be great for all of us to be back. It's been a while," says DuPuis. "It's always important for us to have a presence and be there with our buyers. But there are also so many other people involved in this industry that this is a great time for us all to showcase the best of what agriculture has to offer."