In September, the Spanish, Dutch, and Belgian fruit-vegetable supplies often largely overlap. This season, however, looks very different. "There's significantly lower production in the Netherlands, and, in Spain, the heat affected productions considerably too. It impacted, for instance, bell pepper sizes," begins Henri Schockman of Freshclusive.

"Spanish suppliers can, thus, look forward to good demand as the season begins. Deliveries to European distribution centers have started much earlier. They're struggling to fill the fixed supermarket programs. There's not much left for the day trade. This season, Spain will very carefully consider which customers can offer continuity. They're in the market for 11 to 12 months with certain products. And, partly due to the situation in the Netherlands and Belgium, they have their pick of clients this year." 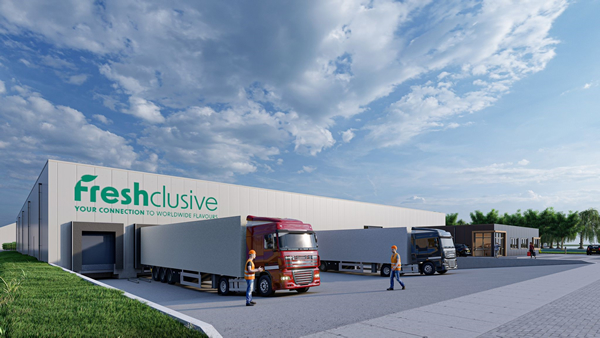 An impression of Freshclusive's new building.

"September is usually quite a tricky month for Spain to break into the market with cucumbers. This year's prices are as high as last year's. We had a good export month in September with Spanish cucumbers to the United States and Canada for very different-than-customary prices. The current euro/dollar exchange rate makes exports to dollar countries especially interesting."

"And air freight availability benefits exports. The lack of passenger flights during the lockdown meant there was hardly any cargo space available. Rates are now more favorable too. That's led to a nice cucumber export flow which will hopefully be the same for bell peppers," says Henri.

"This year's Dutch bell pepper supply is decreasing far quicker than normal. In Spain, poor settings in August mean volumes aren't really coming on yet either, resulting in higher prices. Dutch tomato supplies, especially for TOVs, is down considerably. Spanish growers planted more tomatoes after years of decline, but they only come to market well in late October/early November. So those prices, too, are good. Morocco is becoming bigger on this market, especially with loose, cherry, and plum tomatoes." 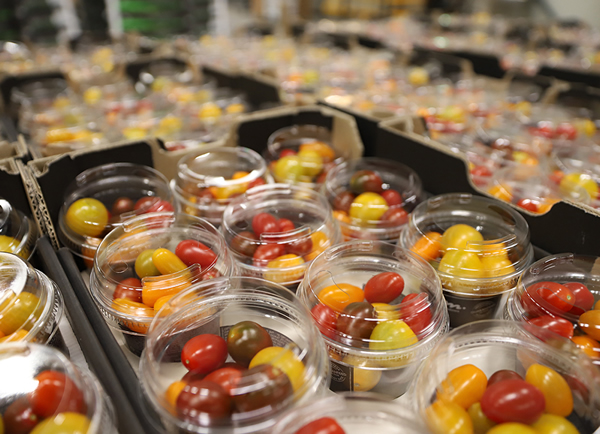 "Fewer zucchini were planted in Spain. Those prices were constant recently, at €13/€14," explains Henri, "but have dropped slightly, though demand is still good. Spanish and Dutch eggplants will also be less in each other's way this year. The second half of the season is generally better for Dutch eggplant prices, which are pretty good for the time of year."

"But it generally remains an anxious time wondering how European retailers will fill their shelves. I expect supermarkets to look closely at which references they will or won't keep, putting extra effort into the so-called basic products and bargains. But, it's anyone's guess, and I, too, am very curious to see what the winter holds," Henri concludes. 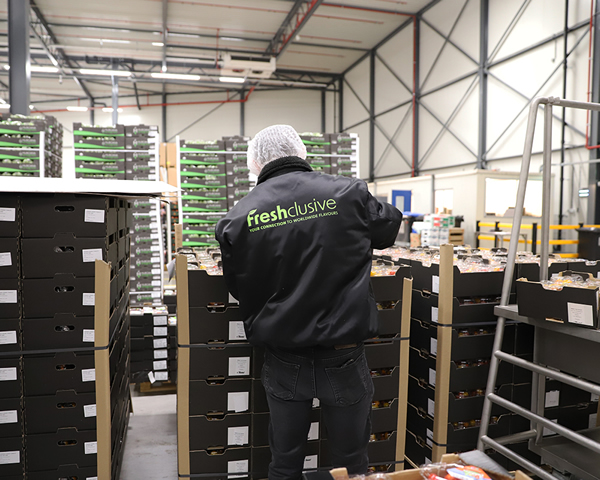