Production has begun on seedless melons out of the Sonoran desert. As JC Myers, vice-president sales and marketing for SunFed Produce says, more than 20 years ago the harvest was 100 percent conventional--however today it’s split evenly with organic supplies. 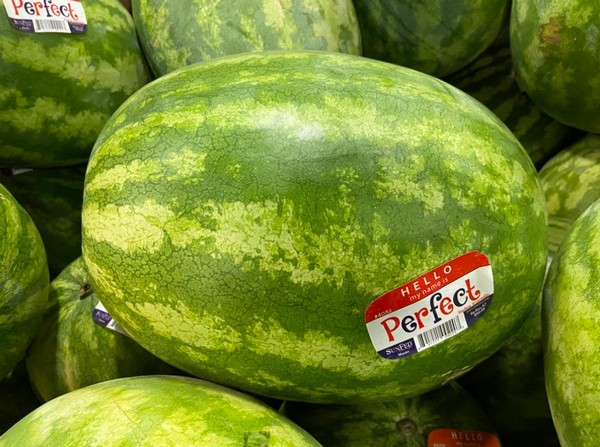 The production period on melons out of this region is approximately four weeks and then production should return in late May.

As for demand? “We have keen interest from both our retail and foodservice accounts,” says Myers. “At this time of year, it’s a good time to be in the market with a seedless watermelon. The fall weather is finishing off and the Southern belt of the U.S. is typically still demanding this fruit because the weather is still nice for picnics and barbecues.”

Its seedless watermelon program could also be a topic of discussion for SunFed while it’s exhibiting at booth #3481 at the first edition of the Global Produce & Floral Show which takes place in Orlando, Florida October 27-29.

“We’re thrilled to get back to the show,” says Myers, who notes SunFed is known largely for its vegetable commodities including squash, slicing cucumbers, eggplant and more. “We’re big fans of interacting with our customers and vendors. And when we do see them, it’s a good opportunity to talk about our season and our produce and introduce some of the new faces, like myself. We’re happy to be there and be part of the camaraderie.”