Despite the restrained innovation drive within the sector, there were several novelties at this year's Fruit Attraction in Madrid, Spain. In this photo report, we take a closer look at some overarching trends and unusual innovations. 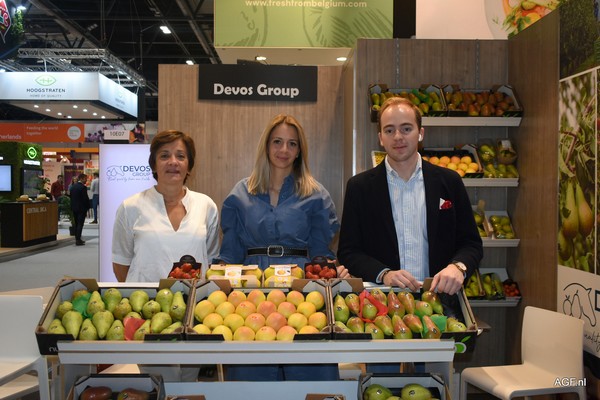 The Rubis Gold apple was one of the products displayed by the Devos Group.

New product concepts
As in previous years, new product concepts and a variety of innovations were highlighted this year. Some of these were nominated for this year's Innovation Award. A good example is the club apple concept Rubis Gold, which originated a few years ago in France. It is now gaining a foothold in Belgium and soon Spain. New opportunities are also emerging in the area of product refinement: the Spanish company, Bonnysa, for instance, has launched broccoli-based guacamole.

This year's Innovation Award fresh product category winner was Surinver's fruit-flavored pumpkin desserts. In the F&V industry category, the award went to Syngenta. Its new product, Persicop, is a microorganism-derived organic nitrogen binder for fruits and vegetables. Granada La Palma was awarded in the Sustainability and Engagement category. The company used cherry tomatoes to develop a vegan burger called La Parcela. The award winners received €2,000 each. 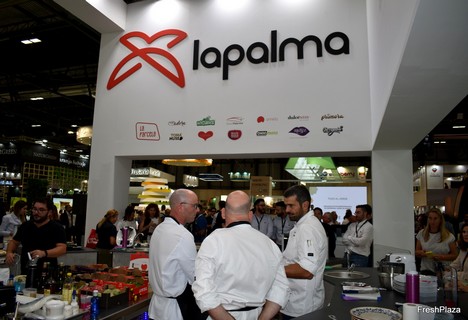 Packaging: cardboard and biodegradable labels
Post-pandemic, the trend toward sustainable packaging seems to be reviving. Paper and cardboard packaging is increasingly replacing conventional plastic. Not only alternative product packaging but also sustainable, contemporary labeling solutions are being sought.

Bio(dynamics) gaining ground
In the longer term, production done according to Demeter guidelines seems to be gaining ground in Spain. This trend affects both the main product and smaller products, such as exotics. For example, in the southern Spanish city of Seville, a company will harvest around two million kilos of Demeter citrus this year. They will increase that volume annually over the next few years.

Spain exports most of its Demeter-cultivated products to German-speaking countries, where that label originated. Besides Demeter, "conventional" organic cultivation is gaining importance again. That is being actively promoted, especially by breeding and seed companies, who are marketing new own brands (e.g., Ondine). That, in turn, leads to a wider product range. 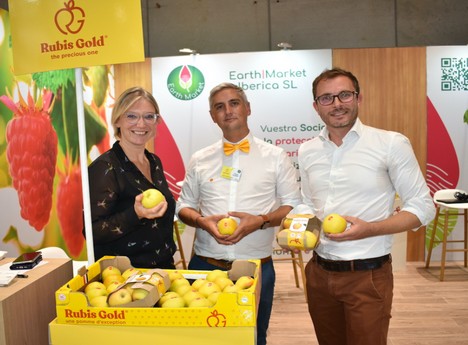 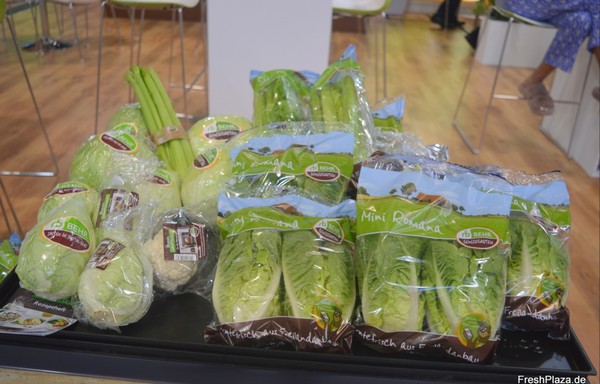 Cardboard packaging from Italy offers a wide range of new packaging solutions made from paper, cardboard, and biodegradable plastic. 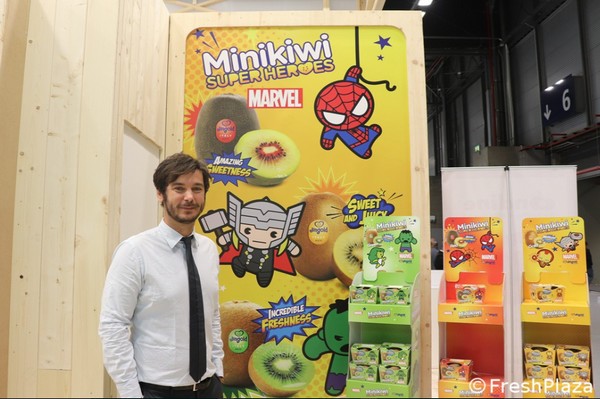 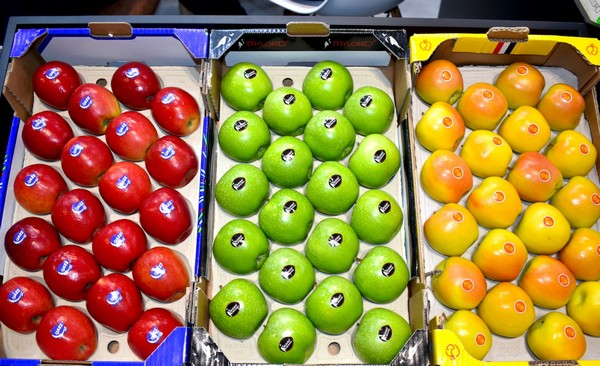 A variety of French apples. 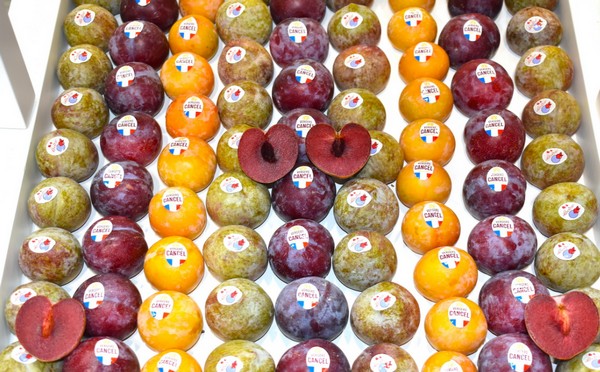 And French plums of countless varieties. 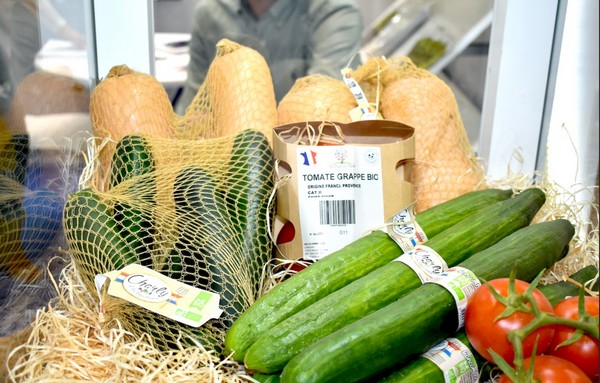 New packaging solutions such as cellulose.

Convenience, or fresh-cut, is becoming an increasingly important topic in the mushroom sector too. 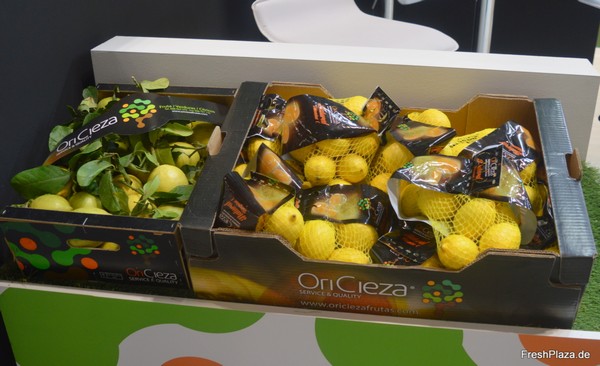 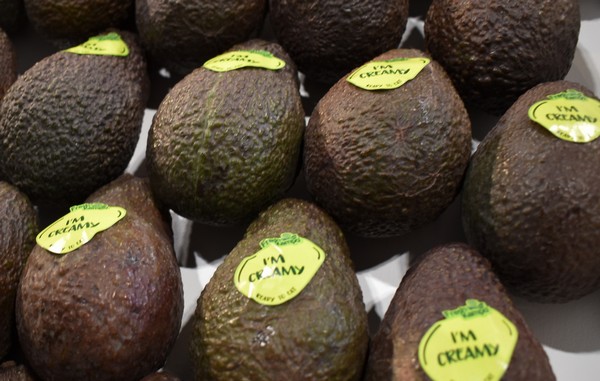 'I'm creamy' is what this new ready-to-eat Euromeridian marketing concept is called. 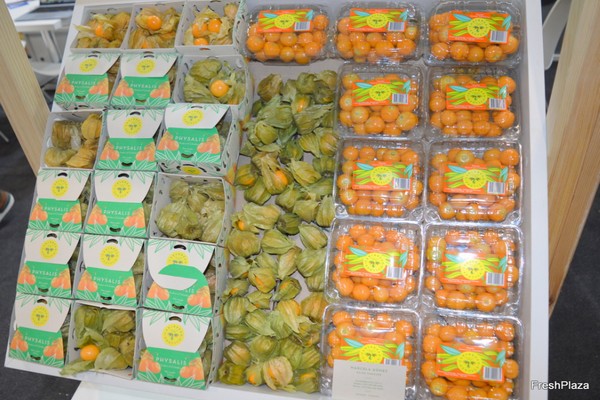 Physalis is gaining popularity in northwestern Europe. Most of this exotic soft fruit comes from Colombia. 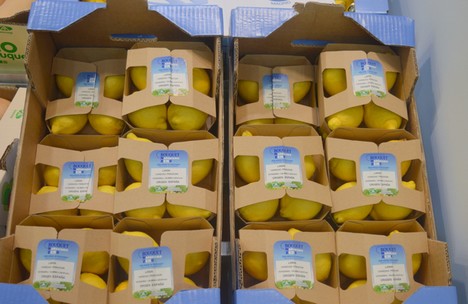 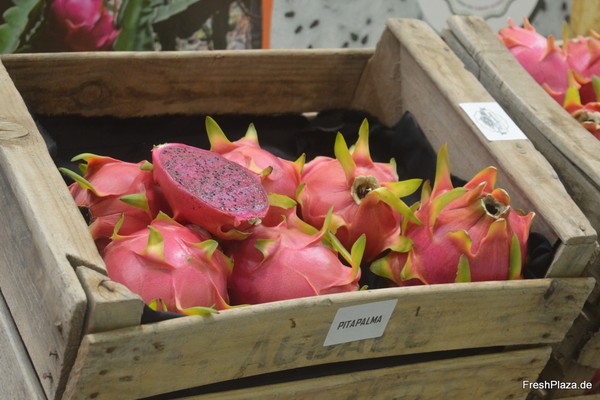 Pitahaya, or dragonfruit, too, is becoming increasingly popular since recently grown in Türkiye. 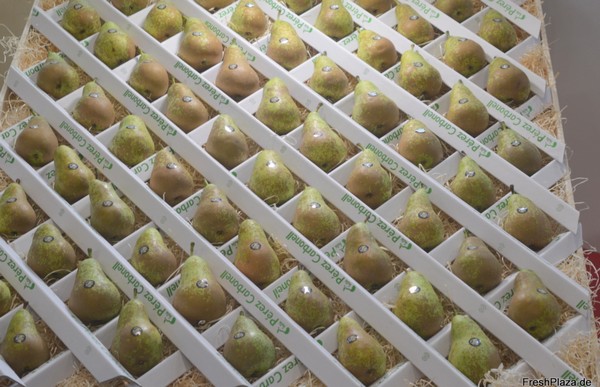 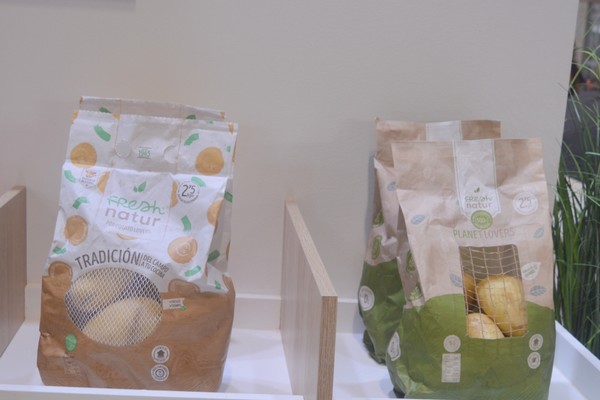 Potatoes, too, are more often being offered in sustainable packaging. 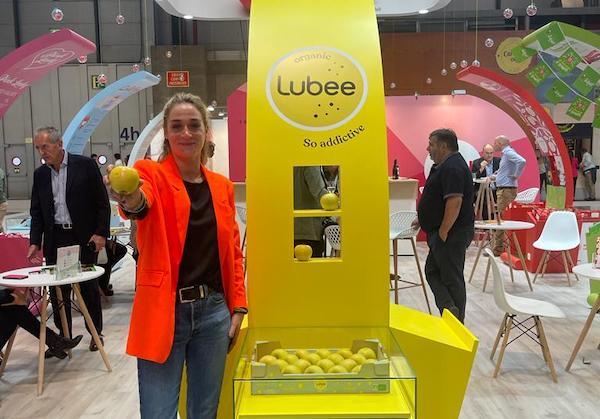 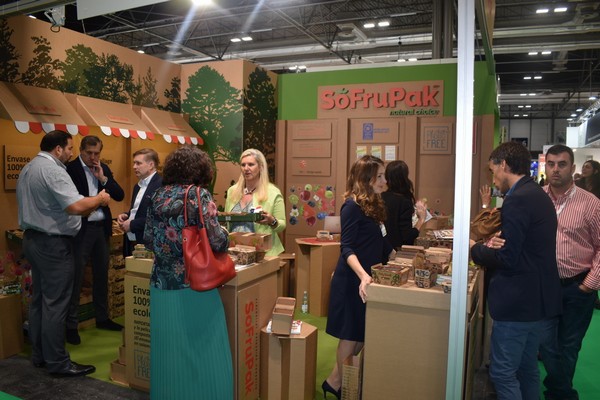 The Polish SoFruPak ​​is a sustainable packaging pioneer and was again nominated for an Innovation Award this year. 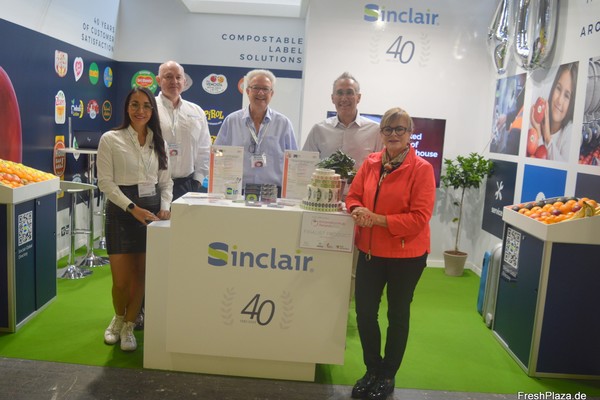 The Sinclair team celebrates the company's 20th anniversary this year. Plus, it was nominated for an Innovation Award.