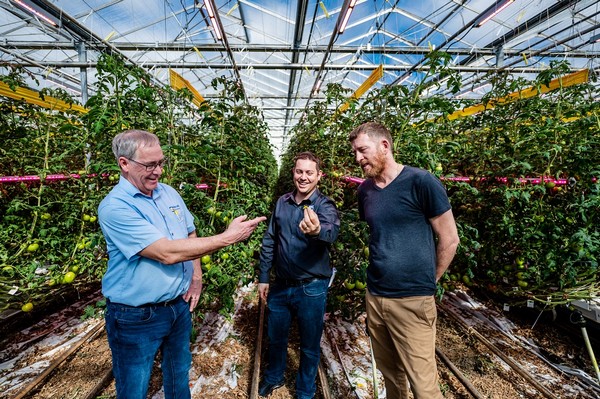 Maintaining a high quality year-round, while keeping energy consumption at a reasonable level, has been the company’s ambition since its inception. Den Haan and his team began discussing the option of incorporating LEDs into their production strategy several years ago, but it was not until a visit to the Netherlands that he began to see the true potential. In 2019, after working closely with the Philips horticulture LED solutions team, and Rudy Ouwersloot of Paul Boers, a certified Philips horticulture LED partner, Den Haan decided to move forward with an investment in LED lighting. He chose best-in-class grow lighting, Philips GreenPower LEDs, to pair with Priva climate control and Svensson screening. 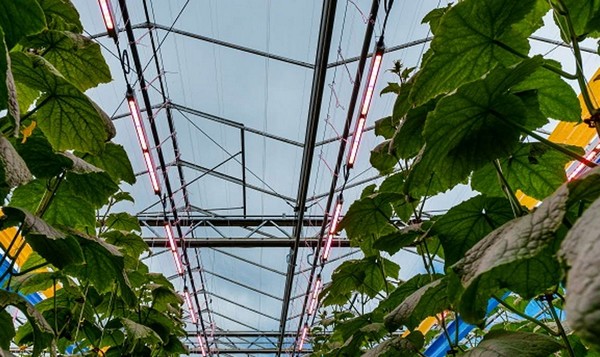 According to Den Haan, growing under Philips LED lighting has “exceeded his expectations”. “Seeing the quality in the middle of the winter, it really opened my eyes to the possibilities of winter production with Philips technology,” he says. After installing LEDs, Den Haan saw improvements in every aspect of his tomato and cucumber cultivation. Production increased by as much as 40%. Moreover, not only did the LEDs make sense from a production perspective, but data and projection numbers provided by Philips made the company’s lenders more than happy. Plus, Den Haan was able to show exceeding production targets. “When you have a happy banker, you have a happy grower,” he says. 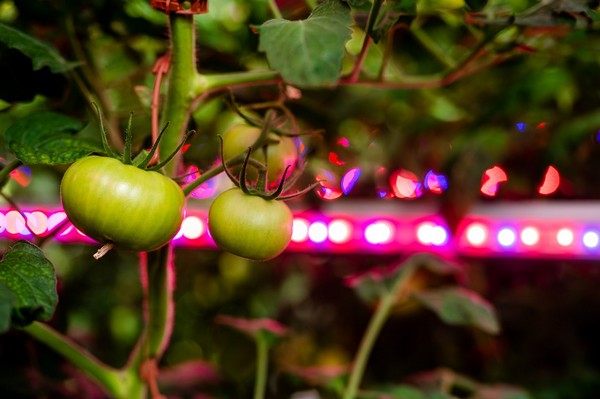