Following Hurricane Ian's daunting impact on the state of Florida, one strawberry grower-shipper is assessing the fallout.

"Our southern farms took the brunt of the storm, but luckily we had not laid any plastic yet down south. However, our Plant City farms all lost some plastic and some drip, but overall we really got lucky," says Robert Wilhelm of Bova Fresh, based in Boca Raton, Florida.

Right now, says Wilhelm, the focus is on getting plants into the ground to avoid delaying harvesting. "But I have a feeling we will be delayed by a couple of weeks down south," he says. Historically the Florida strawberry season runs from December until the end of March-early April. 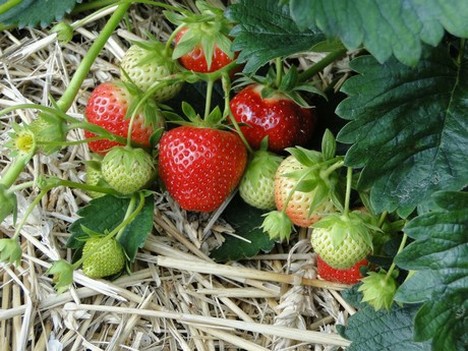 Right now, says Robert Wilhelm, the focus is on getting plants into the ground to avoid delaying harvesting.

Planting to finish mid-October
On Tuesday, Bova Fresh began planting its organic crop, and it will start planting conventional crops at its Plant City Farms on Friday. All planting is estimated to be finished by October 14. "Down south, we are waiting for some roads to be cleared so that we can get our plastic down and start planting, but we expect to be planted down at our Zolfo farms by the end of next week too," he says.

As for the winter Florida strawberry season, Wilhelm believes it may be delayed by a week or so on some farms, but overall, he expects to start harvesting around Thanksgiving as usual. "Right now, Mexico has started crossing some strawberries, but it's been raining in Mexico, so we have been careful not to bring too much fruit right now," he says. 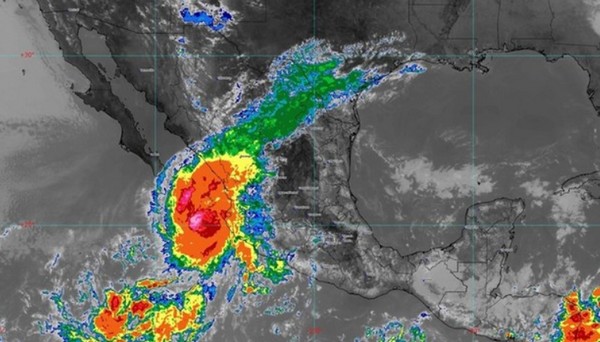 Tropical depression Orlene
Meanwhile, over Mexico, Orlene settled on Monday afternoon from a hurricane into a tropical depression, and some growers are reporting that it's mostly rain they're seeing. "Orlene had rains and strong winds impacting Jalisco, Colima, Nayarit, and the south region of Sinaloa, but the storm didn't have a big toll on our production because we currently don't have a significant amount of growing regions in this area," said Felix Peralta of SunFed Perfect Produce. "We will continue evaluating this area during the upcoming days."

"On our farms, we received some rain but not anything close to causing any damage or affecting production," said Lance Peterson of Super Starr International. "During the rainy season, our production comes from farms that have good drainage."