In 2022 the U.S. fresh produce and floral industries are adding $339.4 billion to the national output. A study conducted on behalf of the International Fresh Produce Association (IFPA) illustrates the substantial role the industries play in all 50 states. Compiled by Kleinhenz & Associates, the report also details employment levels in the sector and how that impacts the industry’s contributions to the overall economy. 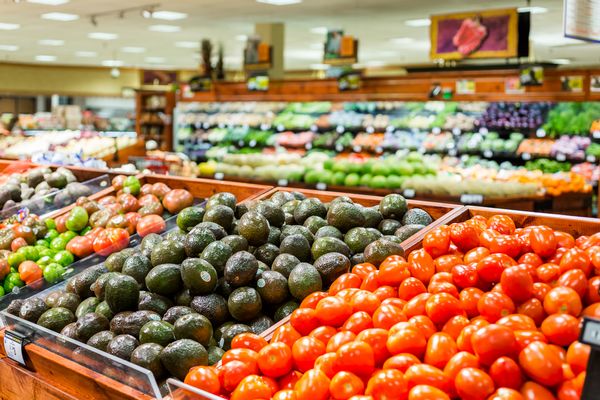 “Fresh produce and floral supply are important to every single American as we not only seek to provide nutrients to keep people healthy but employ millions of Americans and pump billions of dollars into the U.S. economy,” IFPA CEO Cathy Burns said in a press release.

The study notes that employment has rebounded to nearly reach pre-COVID levels. Nationally, there are nearly 1.2 million jobs that are directly associated with fresh produce and floral operations. COVID caused an overall slowdown resulting in a nearly four percent decline in the absolute number of employees from 1.18 million workers in 2017. More than half the states in the U.S. support more than 10,000 jobs related to the industry, with California representing 35 percent of overall employment attributed to the sector.

Jobs
The report demonstrates that an estimated 2.2 million total jobs are supported by the fresh produce and floral industries. That figure includes the indirect and induced impacts of direct employment. The fruit and vegetable sector is the largest contributor to the overall figure, accounting for 92 percent of industry employment.

More than $120 billion in labor income, including wages and salaries, benefits, and proprietors’ income, is generated through the industries. Federal, state, and local taxes that come from the produce and floral supply chain and related industries are reported as nearly $44 billion per year. The fresh produce industry is responsible for $38.1 billion in tax revenue, while the floral industry generates $5.5 billion.