How can Dutch technology help the development of horticulture in China?

The Netherlands plays a vital role in the field of modern greenhouse horticulture. 90% of its crops are grown in protected agriculture, and it is the world's largest exporter of seeds and horticulture technologies. Dutch technologies can be seen in many agro-parks in China. At the 2022 China Greenhouse Industry Conference, the Netherlands Horticulture Technology Forum hosted by the Ridder and NL Protected Agri Alliance China(PIB) shared the current status and technology updates of greenhouse horticulture. 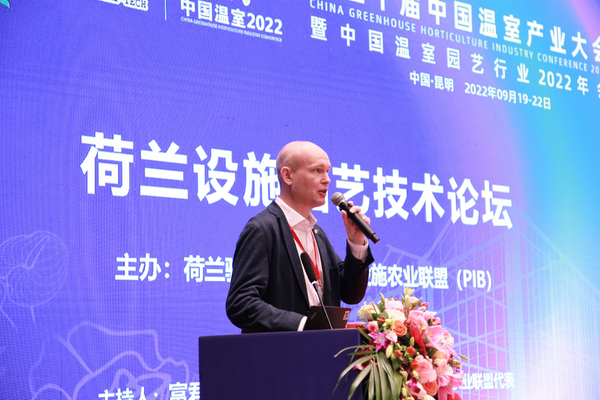 Mr. Fulco, the general manager of the Asia region of Ridder Group / the representative of the NL Protected Agri Alliance China, served as the moderator of the forum. Ridder Group has been serving greenhouse suppliers and growers for nearly 70 years, providing the horticultural industry with equipment and intelligent automation solutions in terms of climate control, irrigation and management processes, and has implemented several boutique projects in China. 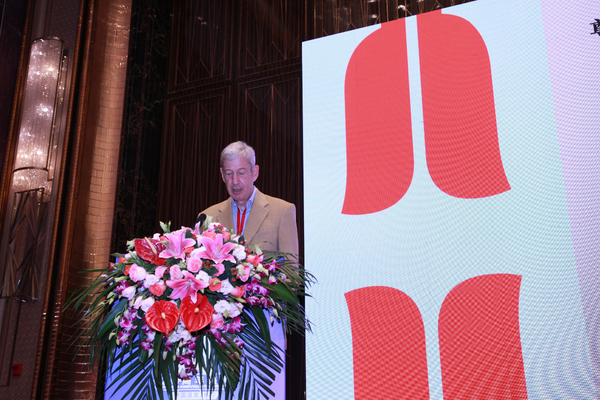 Mr. Wouter Verhey, Agricultural Counselor of the Embassy of the Kingdom of the Netherlands in China, delivered an opening speech for the forum. 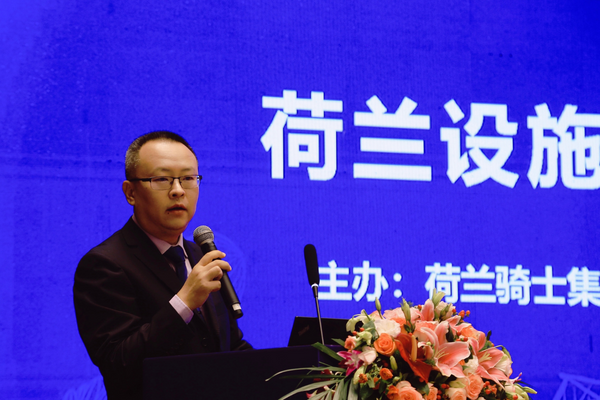 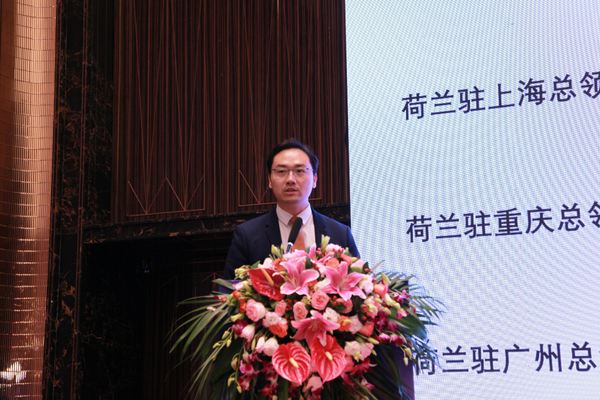 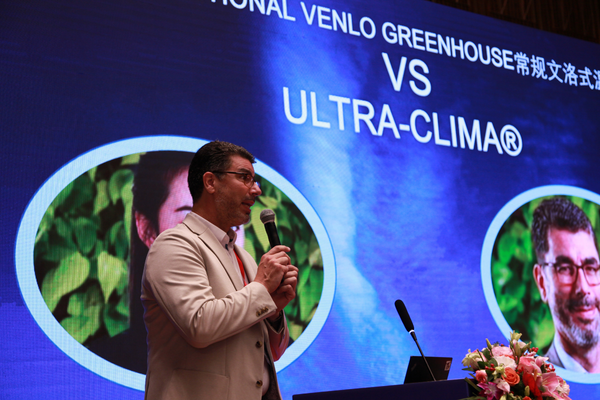 Robert Keijzer, general manager of KUBO China, explained the differences and advantages between semi-closed and traditional Venlo greenhouses. Venlo-style greenhouse originated in the Netherlands. In recent years, with the continuous development of technology, semi-enclosed greenhouses have entered the public. How to better improve energy efficiency, choose appropriate solutions according to local conditions, and improve operational processes and automation levels are issues that practitioners are very concerned about. 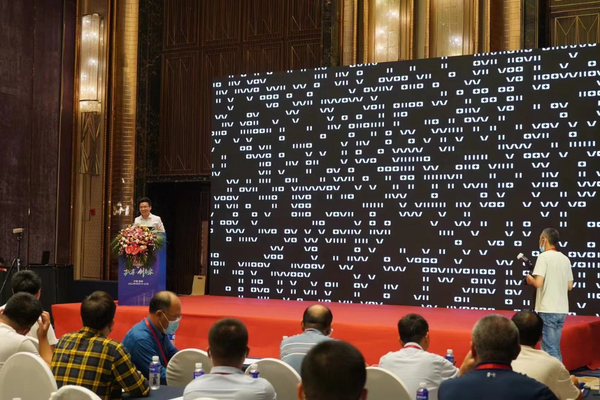 Mr. Wu Yexiong from Hoogendoorn (Beijing) Agricultural Technology introduced the IIVO system. The continuous data collected by the IIVO system during planting can effectively analyze the health of the crops in the greenhouse, allowing growers to better interpret the growing needs of crops and make corresponding decisions. 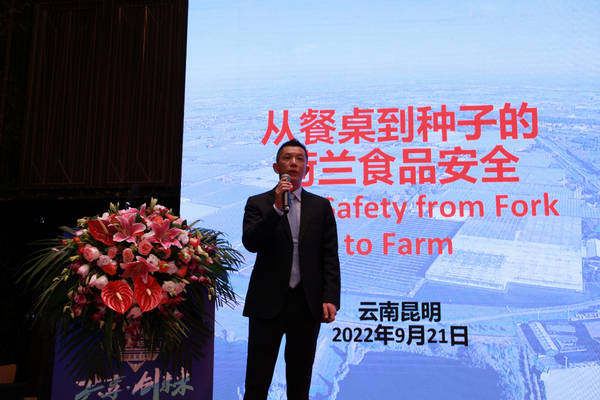 Mr. Min Weifeng, the representative of Dutch Greenhouse Delta in China, gave a speech entitled "Food Safety from Fork to Farm," sharing the new concept of food safety production in the Netherlands. Different from the previous "from farm to fork," it pays more attention to the improvement of the industrial system and takes the consumer market as the core. Dutch Greenhouse Delta is an association of the whole Dutch horticulture industry chain and an international cooperation platform spontaneously formed by the top enterprises in the field of horticulture in the Netherlands. 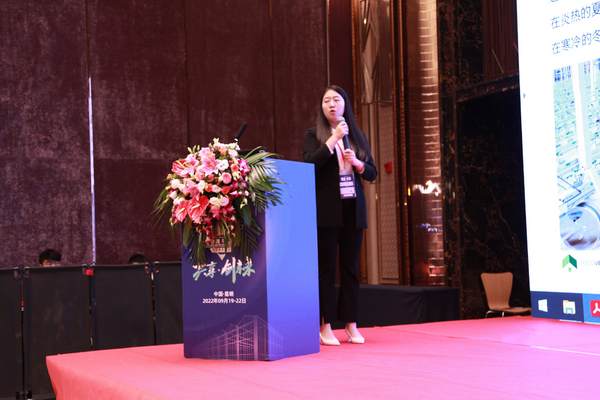 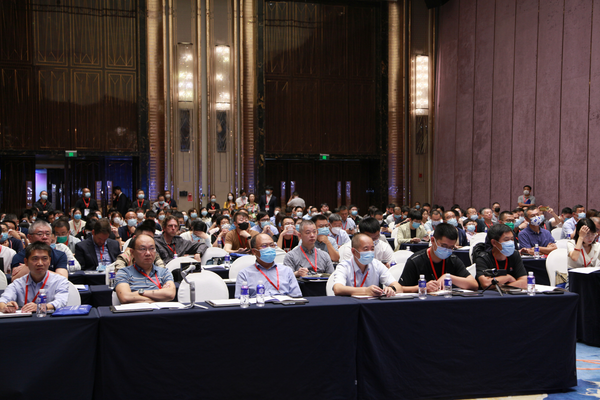