“What we are doing with our new greenhouse is a sign of where the lettuce industry is going: towards completely automated, touchless production,” says Jonathan Webb, founder and Chief Executive Officer of AppHarvest. This Kentucky-based company is developing controlled environment agriculture in the Appalachian region.

Following the opening of its flagship, 60-acre tomato greenhouse in Morehead, Kentucky, in 2020, AppHarvest is now poised to open an additional three facilities by the end of 2022. 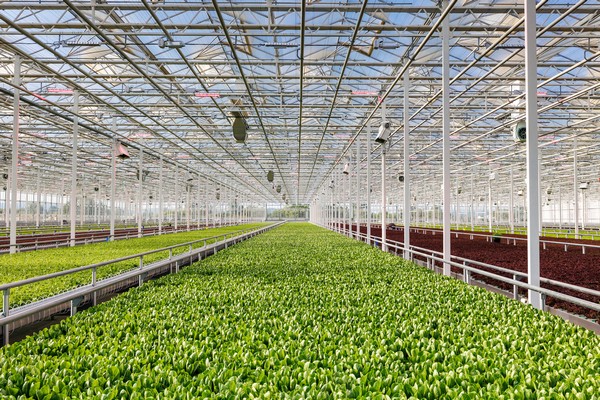 Second farm to open in Berea, Kentucky
AppHarvest will be cutting the ribbon on its second farm by the end of October; this farm is located in Berea, Kentucky, and produces lettuce. The 15-acre greenhouse has a completely touchless production system, with the AppHarvest team first touching the product when it is already packaged and palleted.

“As a consumer, why would I take the risk of buying lettuce from an open-field system where there is little control over the pathogens touching the crop? In our touchless system, AppHarvest employees first touch the product when it has already been packaged, eliminating the risk of E. coli,” explains Jonathan.

According to Jonathan, the global transition towards lettuce production in controlled environments is not a mere possibility – it is already underway and is mostly a matter of timing. And for AppHarvest, the time is now. 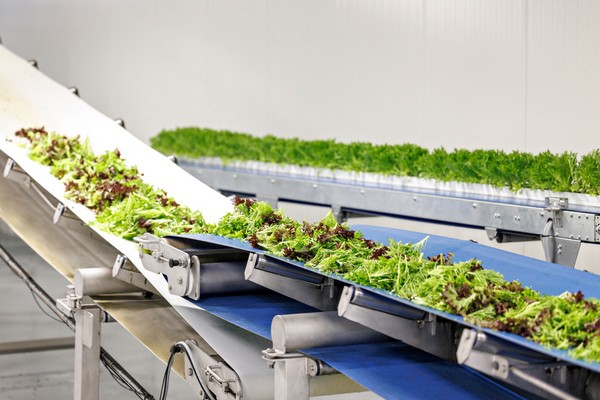 Farm network quadrupling, going from one to three crops
The opening of the Berea facility adds another crop to AppHarvest’s portfolio, which was previously centered on tomatoes. However, the growth doesn’t stop there this year, as AppHarvest will be opening a 30-acre strawberry greenhouse in Somerset, Kentucky, and another 60-acre tomato greenhouse in Richmond, Kentucky.

All in Kentucky, these sites are located within an hour of each other, which makes it easier for AppHarvest to leverage its network and maintain a good oversight of each facility. And as far as the AppHarvest team is concerned, their growth in terms of acreage and product type is unprecedented in the region. 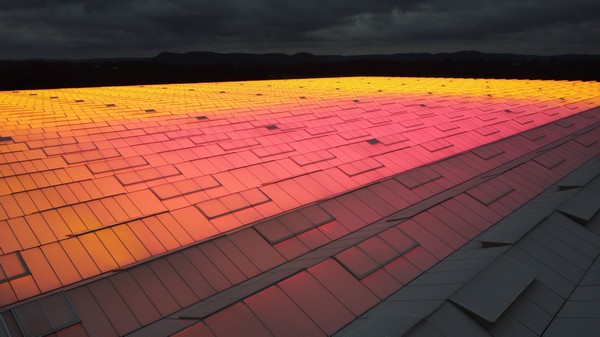 “We don’t know of any other build-out in the United States that has launched 15 acres of leafy greens, 30 acres of strawberries, and 60 acres of tomatoes within three months, but AppHarvest will be doing that by the end of 2022,” says Jonathan.

Jonathan also notes that the communities’ strongly positive response to AppHarvest has fueled its expansion and is allowing the company to fulfill its mission of providing jobs to the most economically distressed communities in the Appalachian region. AppHarvest’s expansion was further supported by Mastronardi Produce Ltd., the largest producer and distributor of greenhouse-grown produce in North America. Mastronardi joined forces with AppHarvest in 2021 and has been a “strong, collaborative partner for AppHarvest, helping the company bring its products to grocers, retailers, and fast food chains,” notes Jonathan.