"Everyone's expecting a top Spanish tomato and cucumber year, but who can be sure?"

"Last week, when I visited my Dutch clients, their huge interest in tomatoes soon became evident, which I'd expected. Many customers are looking in Spain themselves, too, because few Dutch tomatoes will be available during the winter season," Kees Havenaar of the Spanish company Frutas Luna tells us.

"We hear that, in Spain, about 15% more tomatoes were planted than last year, but I don't know the distribution per crop. That seems like quite a lot, but in the past five years, there was actually less and less planting. So this increase doesn't immediately translate into a tomato surplus. 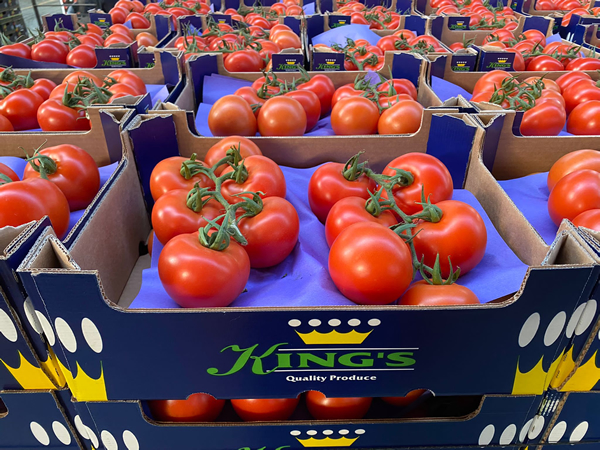 No seasonal prices issued
"Cucumbers were in high demand last season, making it one of the better years. There was, thus, also more planting because of that, though it doesn't seem particularly much. Everyone agrees there will be plenty of interest, especially in tomatoes and cucumbers. No seasonal prices have been issued, at least not for large quantities, making it an exciting time. Hence probably also the uncertainty and questions from our Dutch buyers," continues the Dutch exporter who has been working in Almeria for many years.

"We get the impression that less zucchini has been planted. Also, it will arrive at the market later because many growers are very concerned about the New Delhi virus that's especially prevalent in the early crop. Eggplants will also be a little late; the Spanish acreage has remained about the same. And there's talk of fewer bell peppers and perhaps a little less Palermo because these haven't had the best season."

There have been crazier seasons
"It's clear to everyone what is, and is going to, happen in the Netherlands. It seems everything is only going to become more expensive. But of course, we can't see into the future. We've had several crazy seasons now. Everyone was very negative during the pandemic," explains Kees, "and also because of Brexit, but in hindsight, that was unwarranted. People are currently thinking it could be a top year for Spain. However, it could also be too expensive for buyers and consumers, leading to disappointing demand." 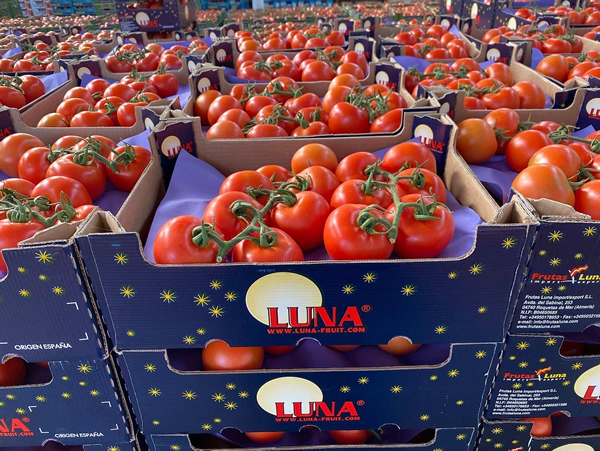 "People are, unfortunately, mainly worried about their high winter energy bills and whether they can afford to buy fresh fruits and vegetables. In two weeks, Fruit Attraction starts in Madrid, and everyone already knows what the main topic of discussion will be. But again, we don't have a crystal ball. One thing's for sure; it's going to be fun and games, especially if the Netherlands has a cold winter and/or spring. We're, in any case, looking forward to it, and Frutas Luna is ready," Kees concludes.