The Dutch company Doek en Draad was founded 10 years ago by Cees van der Kaai and was later joined by his son Colin. They have since been a well-known player in the field of screen installations for greenhouse horticulture and provide over 70 hectares of screen renovations of all shapes and sizes in the Netherlands and Belgium each year.

Their mission? Provide, install, renovate or replace screen installations for a reasonable price without compromising quality. 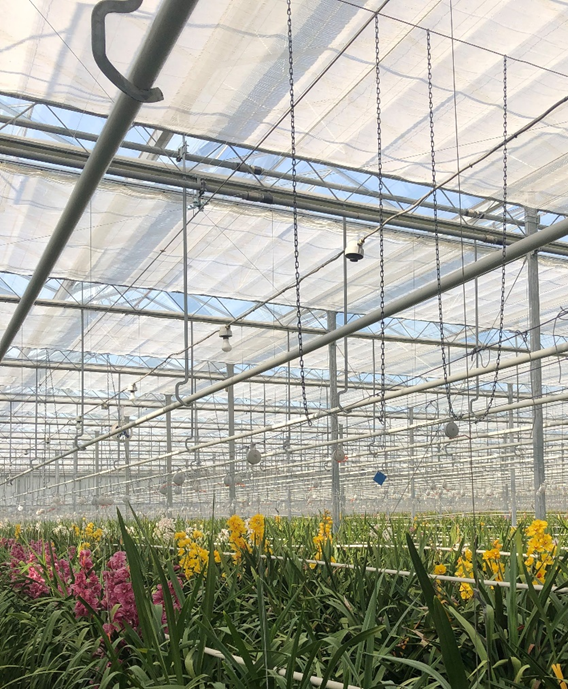 International appeal
Gerdo Wennekers, formerly an operational manager at Holland Scherming and Holland Gaas, has been working in the same function at Doek en Draad since February 2022 and has built up an international contact base due to his previous work.

The adventure in America started with a small project that happened around the time Gerdo joined Doek en Draad. The project garnered interest and caused Doek en Draad to visit events in America. “First, we thought it would be too little with just one project, but then it appeared there was an interest in a screen installation we made for a Dutch client back in 2019, a Cavity Screen,” says Gerdo.

In May 2022, Peter van Weel, together with a few other parties, held a lecture in Canada and talked about Cavity Screens there as well, which led to an interest in the installations on the Canadian market and an interest in Doek en Draad as well.

But how do you, as a company, position yourself on the international market when you’re mainly focused on the Dutch and Belgian markets? 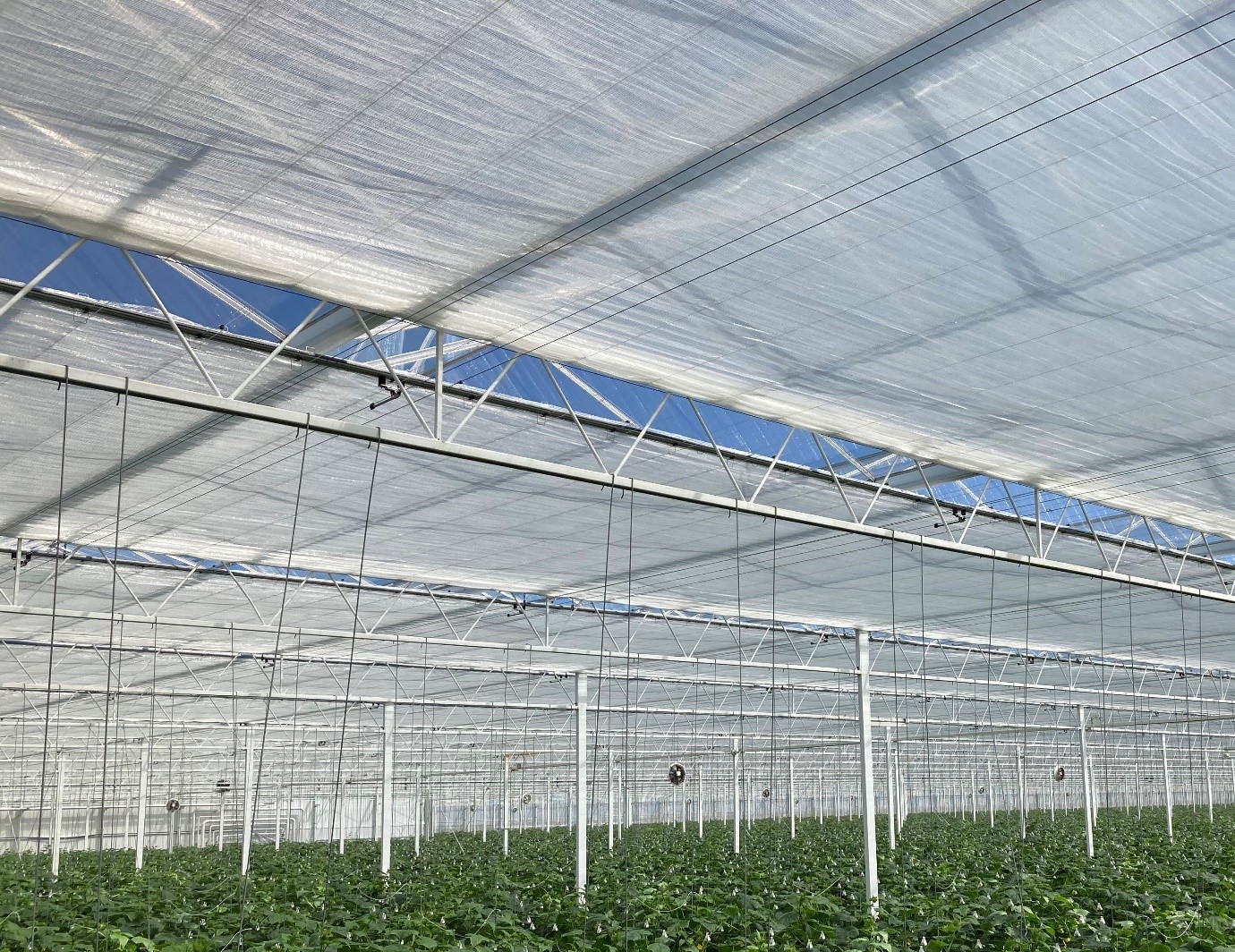 Screens4seasons
On the 1st of January, 2020, Doek en Draad took over Screen4Seasons, and the two have since been operating as one. Both companies are working together in a way that safeguards their qualities and that allows them to support each other in terms of purchasing, working on projects, and offering services. The specialists over at Screen4Seasons like Paul Barendse and Ron Groenewald are still very much in the picture.

The company will continue working on projects for the American and Canadian markets under their new international name and will further pioneer the use of Cavity Screens in the region. Time will tell how far Sreen4Seasons will go in this new market, but one thing is certain, the mission that Cees started for the company so many years ago will be brought with them to this new frontier.