The 35,000 hectares of solar greenhouses located in the provinces of Almeria and Granada that people are used to seeing full of fruits and vegetables show a very different image these days.

The interiors are empty and ready to face the next season. These greenhouses supply 500 million people throughout the year with 4.5 million tons of fresh and natural fruits and vegetables that are characterized by their quality, flavor, and food security. 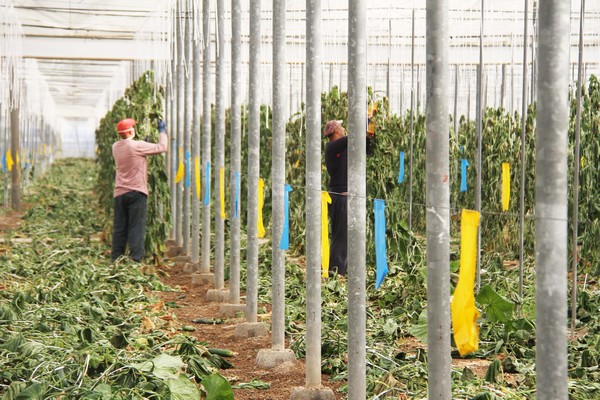 The solar greenhouses halt their frenetic activity during July and August due to the high temperatures. People and crops disappear from its interior while the soils rest and recover for a new campaign. Preparing the facilities is not a small task and requires an organization that is planned in detail so that the plants give the maximum performance (respecting their usual growth rate) and that the market is not altered.

Preparations for a new campaign include the removal or incorporation of plant debris from the soil, the solarization of soils to disinfect them, and the overhaul and repair of all cultivation systems (irrigation and fertilization heads, pipes, irrigation drip lines, ventilation systems, and plastic covers).

In parallel, outside the greenhouses, full yield work is carried out on the seedbeds. The seeds of the fruit and vegetable products that we consume are not planted directly on the soil of the greenhouses but germinate in the seedbeds in the best conditions for their subsequent transplantation to the greenhouses. More and more farmers opt to use seedlings grafted into patterns whose powerful root system gives them greater resistance and vigor. 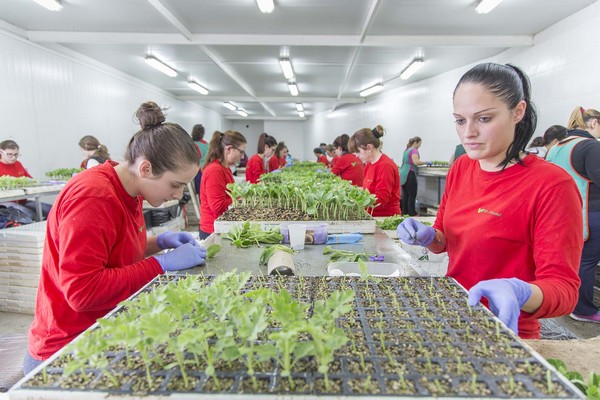 During the last campaign, more than 400 million seedlings of tomato, pepper, zucchini, cucumber, eggplant, melon, and watermelon varieties were produced in the more than 70 seedlings in the provinces of Almeria and Granada.

The activity of seed houses is essential, as they continuously innovate by developing new varieties adapted both to producers' and consumers' demands, that is to say, varieties that are more resistant to pests, with new sizes, shapes, colors, and better flavor, stated Francisco Gongora, spokesman of the European consortium Cute Solar.