A few days after the last harvesting operations of Limvalnera, a variety developed by Dutch company Limgroup, producers and traders have started making an assessment of the season, which appears to have exceeded expectations. 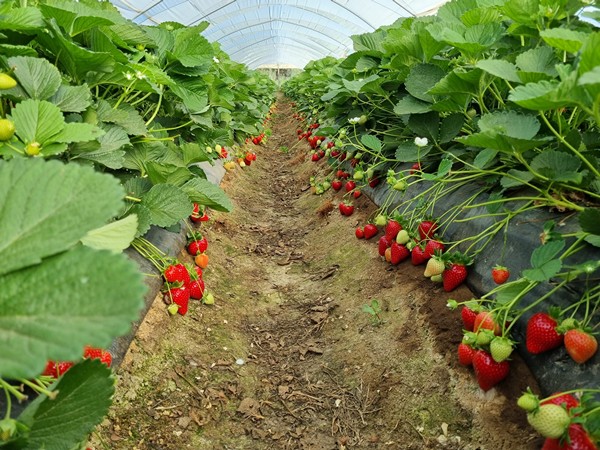 From Policoro, entrepreneur Vincenzo Verardi, owner of ViviSud, reports that: "Next season, 50% of our crops will be planted with the Limvalnera variety. The results we achieved with only 30thousand plants have been extraordinary. We are still harvesting satisfactory volumes, and we believe we will continue until mid-June. Crops are in excellent form with suitable foliage. Production is constant throughout the harvesting period. The flavor and appearance of fruits do not change even with the current hot temperatures."

"While we used to harvest every 7-9 days in March, we are now doing so every four days so that we can guarantee strawberries with the right ripening level. Limvalnera is suitable for long-distance transport, so much so that we managed to establish excellent relations with supermarkets in Germany, Austria, and Switzerland and we are looking forward to strengthening them next season when quantities will be higher. For the 2022/23 campaign, we will plant 200thousand plants- a third of which will be 66 mm plugs. The idea is to prolong the harvesting calendar and start shipping Limvalnera strawberries already in early November." 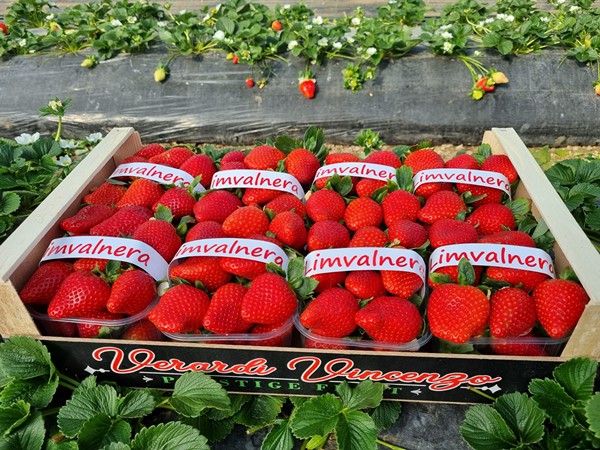 Feedback is positive also from operators, including Ortobergamo sales manager Federico Fapanni:" Although Limvalnera arrived at a period not ideal for consumption due to the drop in temperatures and abundant rain, it managed to soon become one of the most requested and paid varieties, surpassing even the most renowned ones on the market. We started getting a couple of pallets a week in March, but the ongoing demand from clients forced us to increase supplies from Basilicata. I believed in these strawberries from the start due to their flavor, texture, and shelf-life."

"One thing is certain: Limvalnera will be the leading variety for Ortobergamo in 2023. We will just need to improve and uniform marketing and packaging like we did with other cultivars to make it recognizable and improve the purchasing frequency." 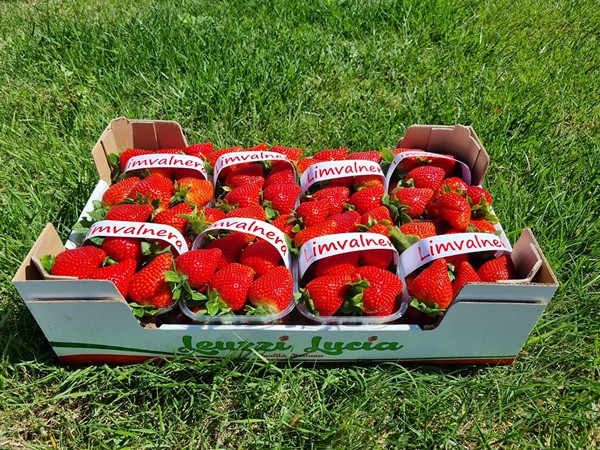 FromScanzano Jonico, producer Domenico Martino from azienda agricola Leuzzi Lucia explains that "after testing a thousand plants the past season, I opted to grow one hectare of Limvalnera despite it not being that well-known. I did not regret it, though I did regret sowing too few plants. Crops have an extraordinary visual effect, and fruits have an excellent grade, high specific weight, and bright red color. Due especially to the unfavorable weather in strawberry cultivation areas, production peaked only during the second part of March. On May 30th, I harvested 580g/plant, with a waste percentage close to zero. Harvesting should end around June 10th. As for prices, they can reach €0.30/kg more than traditional cultivars." 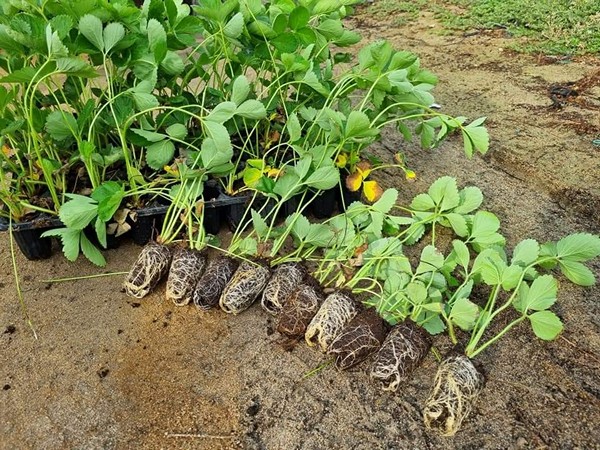 Limvalnera is distributed in Basilicata by Fornabaio Piantine, a company specializing in the sale of strawberry plants since 1975. "This cultivar is available in 3 versions: fresh plants, 66 mm plugs (to be transplanted in late September), and 96 mm plugs (to be planted by October 10th). This year, 14 hectares of Limvalnera were cultivated in Metaponto, but we expected a considerable increase for the next season. Many companies want to introduce it, so much so that we have already started the pre-orders."