The last thing growers want is thrips on a freshly-planted bell pepper plant. Yet research, recently published in this newsletter, shows that many growers have to deal with this. Often as early as January or February.

Ronald Valentin is a crop protection consultant at BioWorks, and he has an idea why that happens, he shares from Canada. Ronald left the Netherlands for the other side of the world in 1997. He visits many growers there. 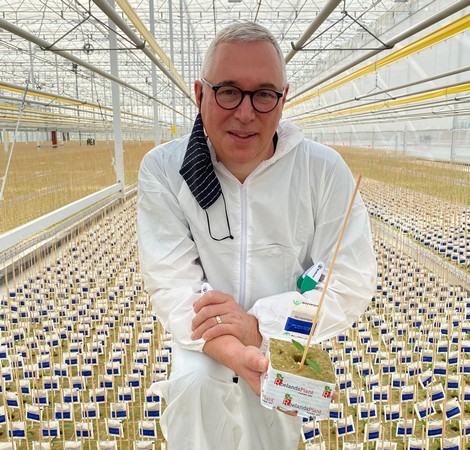 Double trouble
Starting earlier at the nursery is the solution, says Ronald. "That's where thrip control has to start." Ronald refers to a 'double trouble' problem. "Plants with pesticide residue on which thrips are still present are the most dangerous."

The residue hampers the organic pesticides from working immediately. They also do not work that effectively at all. That gives thrips the chance to develop further when the crop is still new. "Growers 'pre-spray' to get 'clean' and start 'clean'."

"Often, they use the same agents that are still present on the plant. This actually makes things even more difficult. By doing so, the thrips population increases even further before they get started with biological control agents," he says. 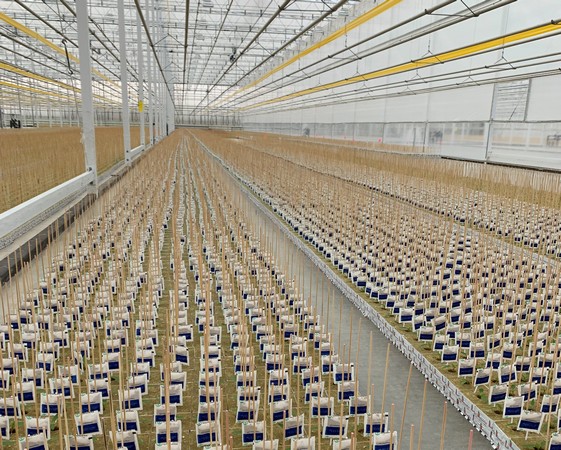 Adverse effects
That is counterproductive in this cultivation consultant's experience. "In Canada, commonly used anti-thrip agents have been ineffective for years." Avid (known in the Netherlands as Vertimec) and Success (Tracer) were widely used in Canadian nurseries. "After four weeks, Spinosad (Tracer) still kills 78% of the biological control agent, Amblyseius Swirskii," Ronald explains some of the adverse effects. 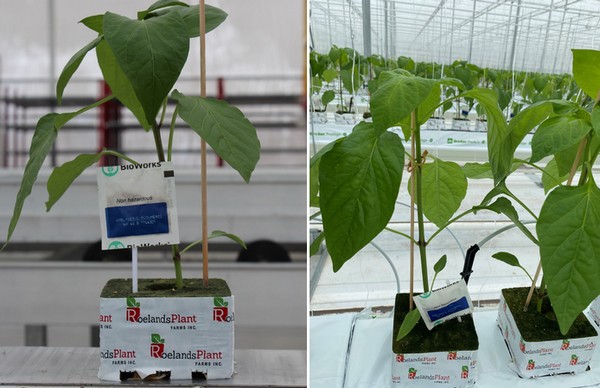 He refers to the thrip's life cycle. "At a greenhouse temperature of 20°C, that takes 18 days, from egg to new adult. So it's not surprising that things go wrong. Added to that, when pollen becomes available in the bell pepper flowers, the thrips' egg-laying capacity triples," Ronald concludes. 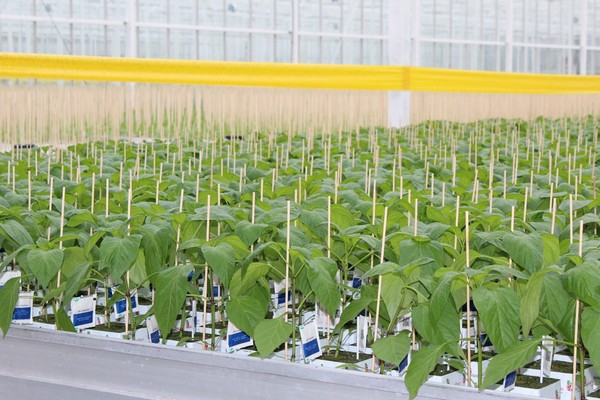 Measures
Some of Ronald's tips are using sticky traps, the early use of biological control agents, and good scouting. Ronald knows of a simple plant trap for that early scouting that "any grower" could use. Place a few plants in a garbage bag. Put that in an empty greenhouse a few days before starting cultivation. Sounds simple, he recently told us. But it is an extremely effective method for scouting out pests when starting to grow a crop. 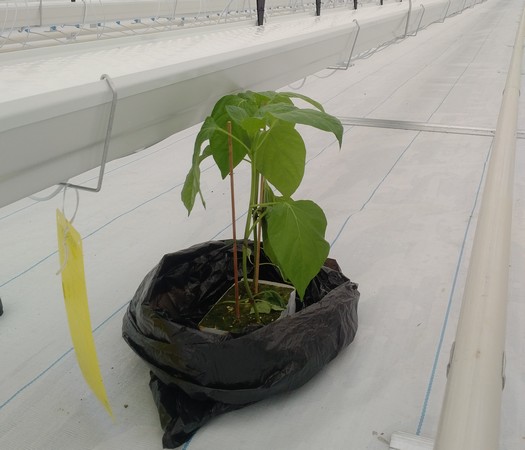