The development of the current Spanish strawberry campaign, which started in Huelva with the earliest varieties in November, is progressing better than at the same time last season. 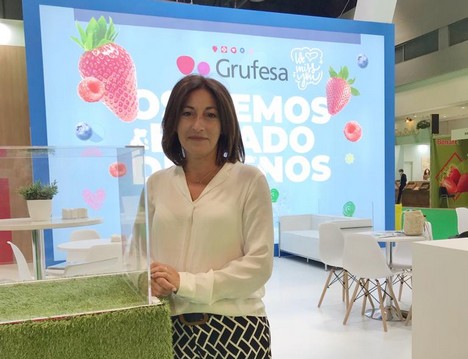 "We started with the early variety San Andreas, and right now we are harvesting the Fortuna and starting with the Rociera," says Loli García, commercial director of Grufesa. "The weather has had a great influence on the harvest so far. It's been a long time since I saw a quality this good at the beginning, both in the fruit's development phase and in the harvest. The sizes and coloration are unbeatable," she says.

According to the commercial director, "the markets are absorbing the volumes well, given the balance between supply and demand. Also, the domestic market has regained its position thanks to the pandemic being more under control than in other countries. In general, both the demand and prices are good, given that, unlike last year, when there were curfews and restaurants were practically closed, the foodservice channel is operating now. We see that this is encouraging consumers as there is more optimism in the markets. Furthermore, we are not seeing any particularly strong competition from Morocco or Egypt in the countries to which we export." 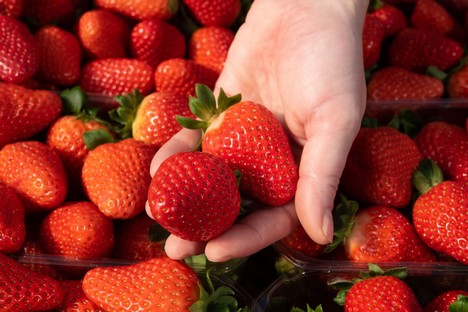 The producing and marketing cooperative of Moguer, Huelva, is made up of 40 members who cultivate around 500 hectares of crops, which yield 27,000 tons of strawberries, as well as blueberries and raspberries.

The area planted with strawberries in Huelva is about 1% bigger than last year, while that of blueberries has grown by almost 7% and raspberries recorded an 8% drop due to increased competition from other origins and bad weather, which caused significant damage to the crops.

"Although strawberries are still, by far, our flagship product and specialty, we have reduced the acreage a little and done the same with raspberries, in order to continue growing with blueberries," says Loli Garcia. "We started to focus more strongly on blueberries a few years ago, with significant varietal diversification that is resulting in an increase in volumes and an extensive and non-overlapping calendar. Next week, we will start harvesting and selling the first blueberries of the season." 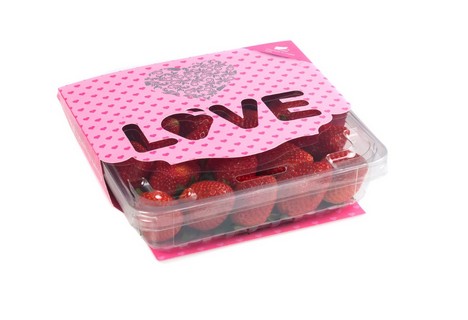 The strawberry supply is expected to increase at the end of December and the beginning of January, when consumption tends to drop a little after the Christmas celebrations, coming into balance again at the end of January.

As far as labor problems are concerned, Loli García says that "the situation is also much better than at the beginning of last season when there was a lot of uncertainty. This year, it seems that we will have more workers available, although in this sector there is always a shortage of labor."