Azienda Agricola Bellomo counts over 11 hectares in the Mazara del Vallo countryside (Sicily) and works with open fields, polytunnels and greenhouses to maintain the agricultural tradition with an eye to innovation. FreshPlaza has talked about it with Giuseppe Bellomo, who runs the family company. 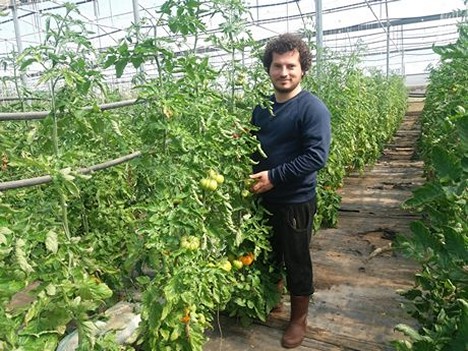 "Combining technological innovation with traditional values enables us to guarantee safe and controlled products to our commercial partners and to final consumers. Due to the problems caused by climate change and plant-destroying pathogens, our objective is to increase the protected crops."

The company has extended its soilless crops (greenhouses and polytunnels) for the production of tomatoes and basil, and can now grow them year-round. Varietal choice and crop diversification are essential for a good outcome. 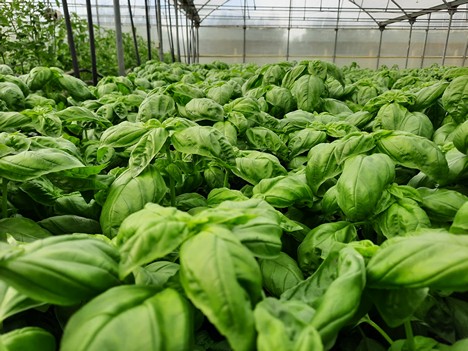 "Throughout the year, our company is mainly involved in the production of seasonal vegetables such as spinach, chard, endive, chicory, lettuce and parsley, to which tomatoes, eggplants, bell peppers, Genoese zucchini and cucumbers are added in the summer. In winter, we mostly deal with cauliflowers, turnips, Savoy cabbage, cabbage, turnip greens, kohlrabi and fennel. We are competitive on the market, as we started introducing crops that had never been seen before in our area, 7 years ago - leek, round radicchio, curly cabbage and red and purple potatoes. These crops have contributed to increasing our turnover by 20%. Radicchio and leek are particularly popular and have strengthened our position." 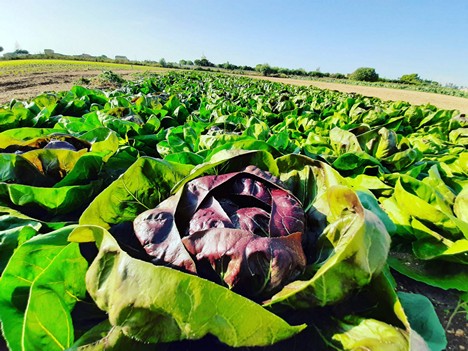 "The season was affected by bad weather - the excessive summer heat was followed by rain and strong winds that caused problems to both the crops and structures. Rhythms have slowed down due to continuous weather changes. As for sales, those of soilless tomatoes have increased, as they are particularly appreciated abroad where they are sold at an average price of €2.50/kg (+25% compared to last year). The other products are instead similar to last year. We are not particularly affected by foreign competition, as most of our products are grown practically on demand, so they find a direct placement."

"The increase in the price of raw materials is rather problematic, as it entails +30% for fertilizers, +35/40% for plastic materials and other increases that are still being defined as they are difficult to calculate. This data is making us review our sales prices, otherwise we will not be able to remain on the market." 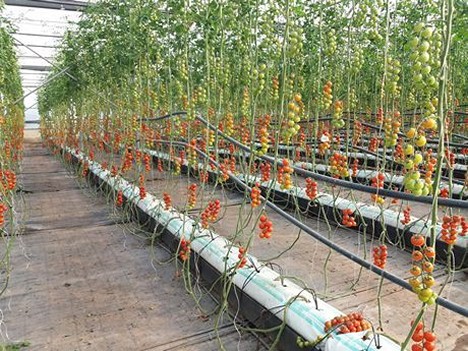 "Our company supports environmental sustainability and food safety. We have made investments to improve nutritional and water management in protected crops, introducing fertigation as well as sensors useful to save water and for automation." 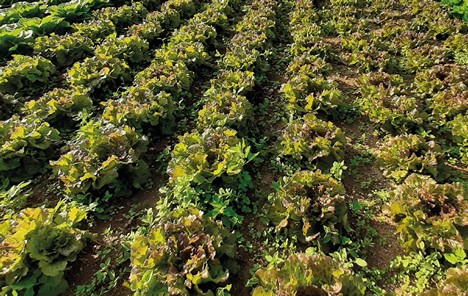 The company has also started growing strawberries, which used to be grown in the 1980s-90s and were then abandoned due to the poor quality of the irrigation water. The crop was reintroduced this year despite the unfavorable conditions thanks to technological investments and soil-less cultivation.

"Our products are available in various wholesale markets, but we are also continuing with direct sales and are getting organized to start exporting to Europe. It's a challenge we are ready to face, as we want to become part of niche product networks especially for the H&R sector with mixed pallets made up of our products."