"German greenhouse strawberries nowhere near as widespread as in other countries" 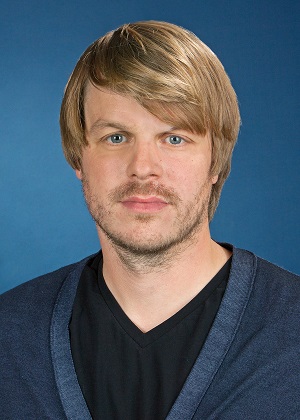 season did not go easy for German strawberry growers and marketers. Although good sales were achieved through direct marketing, weather fluctuations caused problems, while partly overlapping supply volumes of early and late varieties from all over Germany oversaturated the market. However, Markus Staden (pictured right), managing director of breeding company Hansabred and propagator Kraege Beerenpflanzen, recognizes some trends that could be an answer to these problems. Through Hansabred, for example, Markus is researching the potential of new varieties and indoor and vertical farming.

Variety selection crucial for marketing
"Protected cropping is particularly suitable for making better predictions of what your varieties will bring since you can keep track of what's going on in your crop. Furthermore, we can achieve higher volumes, both through growing in protected cultivation and through the further development of varieties," says Markus.

However, there is a clear division in the marketing of varieties: "On the one hand, there are those varieties that are good-tasting and attractive in the husk, but can only be marketed for one or two days as they have a shorter lifespan. Then there are commercial varieties for which firmness, storability, and high tonnages play a particularly important role. In the past, growers produced the same commodity for both channels. Now, this is no longer possible, because one has to already choose either one or the other option in the selection of the varieties." 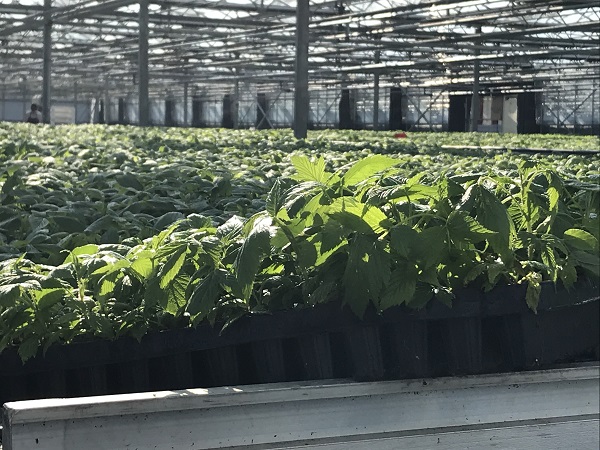 Strawberries from greenhouses and vertical farming
Markus also points to the fact that greenhouse strawberries are still nowhere near as widespread as in other countries. "The Netherlands and Belgium have converted 80-90% to greenhouse growing. From the USA, in turn, the concept of vertical farming has come to us. For this, we are already researching new varieties and plants for vertical farming with Hansabred," Markus said.

However, according to Markus, vertical farming in Germany is still a long way off, because, in terms of costs, open-field cultivation is still the most profitable once fixed costs are taken into account. Markus: "Even if I don't sell 3 hectares of 30 hectares of strawberries, that's still bearable for outdoor growers. In a tunnel crop with gutters and expensive growing systems, I've made losses if I don't market 10%."

Labor costs and club varieties affect supply
Several issues also influenced the supply of raspberries, of which there is little German produce left on the market, Markus said. "Especially when it comes to the labor cost factor, we can hardly compete with Southern Europe. Also, there are more and more club varieties. Larger companies buy up smaller companies, take over their 'DNA', have propagation and young plant operations in one hand, and then later manage marketing with the large food retail chains and discounters. These are also the ones who invest in these vertical farms and make them available to the farmers. The normal farmer can no longer handle this and might fall by the wayside in the long run."

Related to this, however, he said, is not merely downward pressure on prices, but socio-political change, and with it a change in demand, which makes the job more difficult. "Due to the lack of labor, harvesting techniques, picking robots, and other technologies will become more interesting for farms, but only capital-intensive companies will be able to afford them. The others, well, won't." On the positive side, he said, soft fruits and fresh vegetables are in vogue worldwide, and interest in regional produce is also very high. "The majority of our farms can also still operate profitably. Direct marketing in Germany also gives us a unique position worldwide." 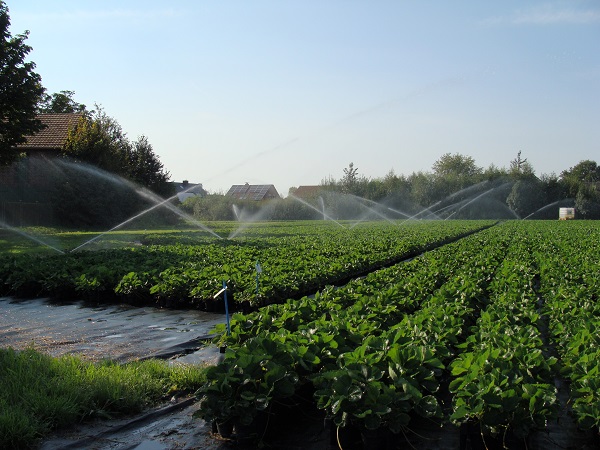