Dutch takes greenhouses along while moving 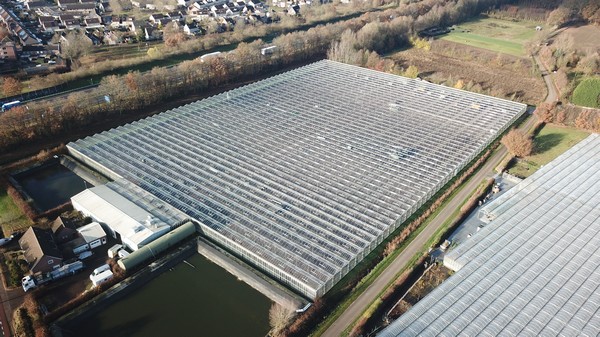 The greenhouse in Horst, with a residential area on the other side of the motorway

"At the location where our greenhouse is now being demolished by Mustang Demolition, the municipality wants to create a water buffer. In the place where, until recently, we grew crops in Horst, the municipality needs space to drain water from residential areas on the other side of the motorway. Discussions about this plan started years ago, so we knew that the time of demolition was coming. That is why we also bought greenhouses in the United States in 2018 to compensate for the upcoming demolition. However, now that we, as the third generation, have entered the business and we are growing, we do not want to lose the acreage nor the greenhouse." 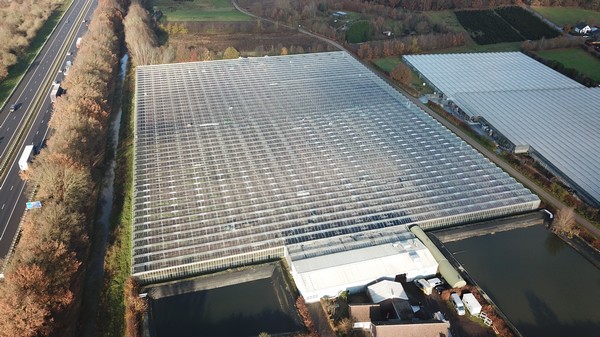 At Californië, the land is already ready to rebuild the greenhouse

Monique has already mentioned the positive growth of the company. The current market situation this winter is also positive. "We can't complain this winter. Prices are good, especially for bunched radishes, winter's largest product. The prices for loose radishes are stable." The radish grower, with cultivation also in Oude Tonge and Italy, grows radishes year-round. "What we can't fill in during the winter in the Netherlands, comes from Italy. There the cultivation is at its peak in winter." 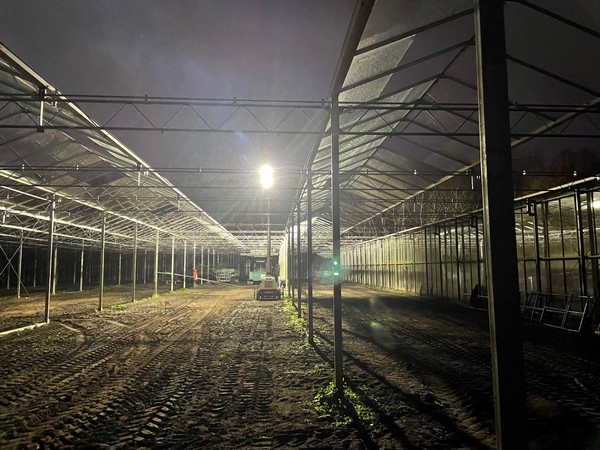 Demolition of the greenhouse in Horst is currently in full swing

Future-proof
Next summer, when the growth of radishes in the Netherlands accelerates thanks to higher temperatures and more light, the reconstruction of the greenhouse in Californië will be completed by partners from Kerklaan Greenhouses. "Construction will start in March and is expected to be completed in September. With this construction, we are taking another step towards a future-proof Ortolanda." 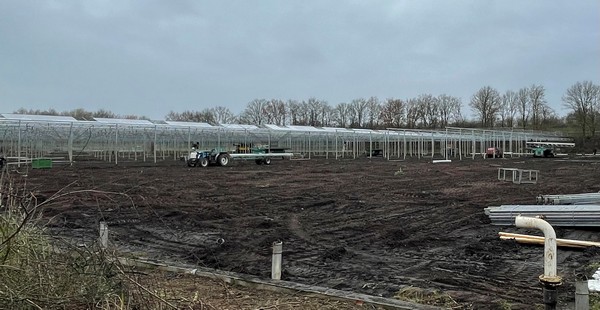