At the end of an inspired soft fruit year, we take stock with Ronald van Vossen of Angus Soft Fruits Europe. The market picture was one with very volatile prices during the year; there were high peaks and deep troughs for strawberries. Then there was the supply of Mediterranean raspberries and Mexican blackberries, and an interesting end of the year for overseas blueberries. 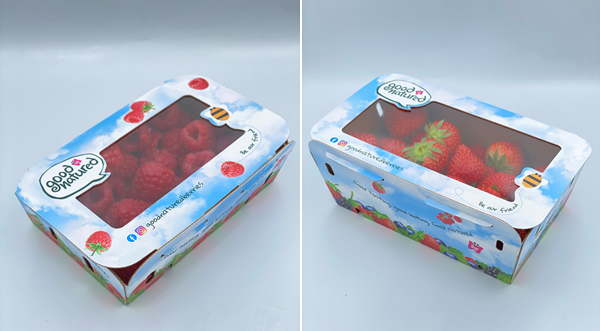 "In Morocco and Egypt, the plantings are looking good. We've again made the necessary deals with European supermarkets. A nice development is that retailers seem to be paying a little more in the winter and spring. This means growers get decent prices for their products, so the increased costs, including gas prices, don't cripple them. 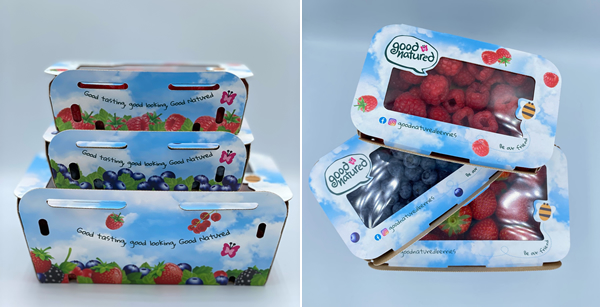 The new packaging is still being developed

"The raspberry season at our Portuguese farms is coming to an end. We started a few weeks ago already with direct deliveries from Morocco to the United Kingdom, and we've now also started doing so elsewhere in Europe. Sales are running smoothly. There's not a huge supply or demand at present, so the market is well balanced. Prices are roughly €8.50 to €9/kg. Supplies should increase again in the coming weeks. Hopefully, the demand will, too," says Ronald.

Of the berry sales, those of blackberries are currently the toughest, according to the Angus Soft Fruits Europe director. "Normally, most of these come from Mexico around this time of year. However, the fruits largely come with commercial passenger flights, and there are not even half as many of those are there used to be.

"That results in extremely expensive blackberries. Those prices are almost impossible to reach, with prices of between $12 and $16 per kilo. The United States and Asia are impatiently waiting until they can act as well, so availability remains limited for now," explains Ronald. 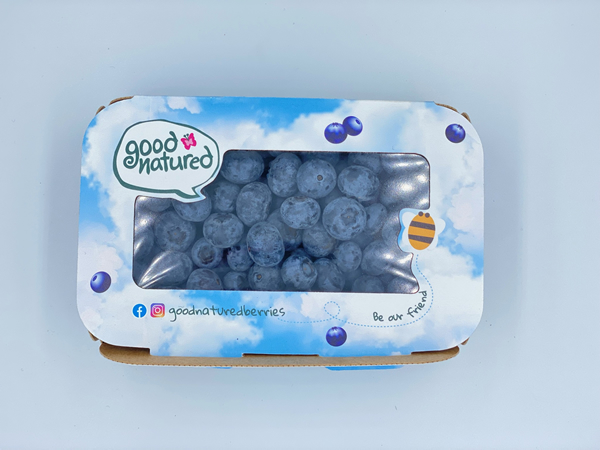 "Regarding blueberries, Peru is past its production peak, and prices are slowly picking up. The Chilean berries usually arrive in week 50/51, but, like last year, delays are likely to sabotage this. Market prices are already rising to €5 to €6/kg of unpacked fruit. That will continue.

"From January onwards, demand and supply will decrease again. Then we'll return to more realistic prices. I don't think redcurrant demand is as high as in other years. Prices are between €6 and €6.50 per kilo. Germany and Italy are our biggest redcurrant markets. Traditionally, demand increases somewhat again in January and February," concludes Ronald.