“We set out to remove the bottlenecks from “version 1” vertical farms, where a lot of vertical farming players are now. We have solved the challenges that restrict maximum output and efficiency in these premises,” says Michael Spencer, CCO at Stacked Farm, an Australian vertical farm.

Established in 2017, the team has spent four years developing its growing technology from seed to harvest, with only the packaging line having not been developed in-house. During these four years, Stacked Farm also trialed a number of crops ranging from leafy greens, herbs, soft fruit and fodder. 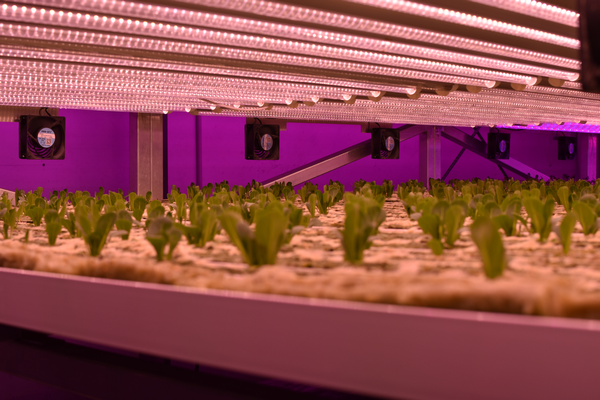 The technology development and agronomic research is all coming together now as the company prepares to launch its 4,000-square meter facility south of Brisbane. Half of the facility will be a commercial vertical farm, for which offtake contracts have already been signed with food service providers, retailers and wholesale manufacturers. The other half of the facility will be dedicated to technology and engineering offices, growth chambers and manufacturing, all aimed at allowing Stacked Farm to roll out large farms in the future.

“We have worked hard with our end customers over this time, which has enabled the group to sign formal offtake agreements for not only our new facility currently under construction, but also our first large scale farm in the final stages of planning. We built this system in four years and tested it from seed to harvest. We wanted it to be cost-competitive from Day 1, from farm to table,” Michael explains. 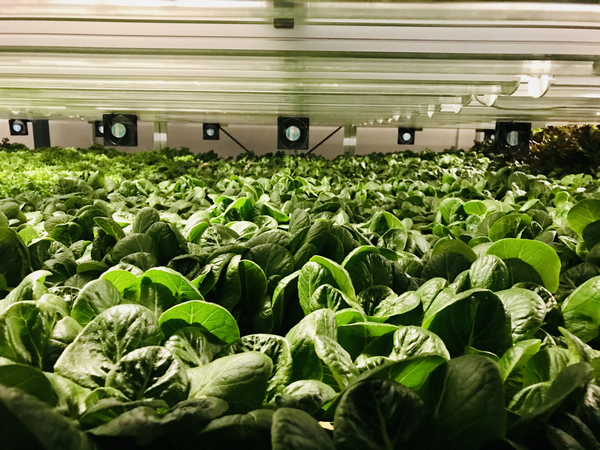 Growing higher, wider and longer
In designing nearly its entire suite of technologies and completely automating the processes, Stacked Farm has found a way to push production further to maximize throughput. For example, the farm has designed its own lifts which are certified to heights of 20m which will significantly increase the output per square meter as compared to shorter installations. The high level of automation also allows a 5,000-square meter commercial farm, which is the size Stacked Farm is targeting for its future builds, to produce 135 tonnes of leafy greens per cycle with only 15 employees.

“Looking at our competitors, most would need 60-100 people to handle the output our  5,000 square meter facility can produce. Labor is expensive and carries risks as well. We want to minimize those risks, which also took a big operating cost component away,” explains Michael. 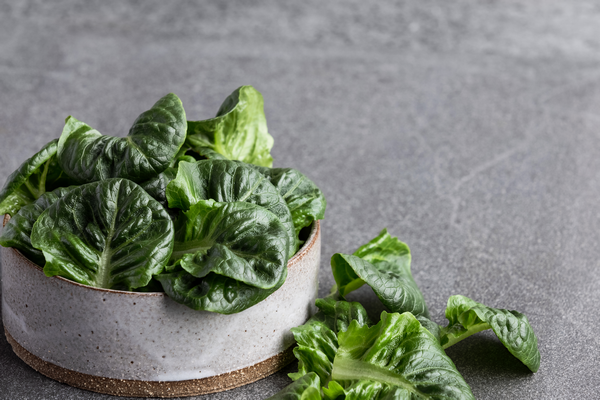 With regards to energy consumption, Stacked Farm is driving down energy use within the farm through a range of measures and will be sourcing sustainable energy solutions to power each farm that include solar, biogas and hydrogen.

Aside from its 4,000-square meter facility under construction, Stacked Farm plans to build its first 5,000-square meter commercial facility in Q4 of 2022. Leafy greens and herbs will be Stacked Farm’s core product to start with, but the company will be continuing research into soft fruit production at its new facility.

“We’ll continue to push the envelope with new products, but it has to make economic sense as well. Realistically, automation for soft fruits is different than those of leafy greens so we want that completed before going commercial with these products,” says Michael.