Tulips is an exclusively online supermarket founded by Enrico Martini, a 30-year-old from Cesena, Italy, who began 5 years ago by gathering information and getting advice right from the fruit and vegetable sector. Since then, he has continued to rise thanks to his dedicated work. Since a few weeks ago, Tulips has been making deliveries also in Bologna and its province, after the openings in Cesena (the first in 2017), Forlì, Ravenna and Rimini.

"To date, fruit and vegetables have reached 14% (against an average 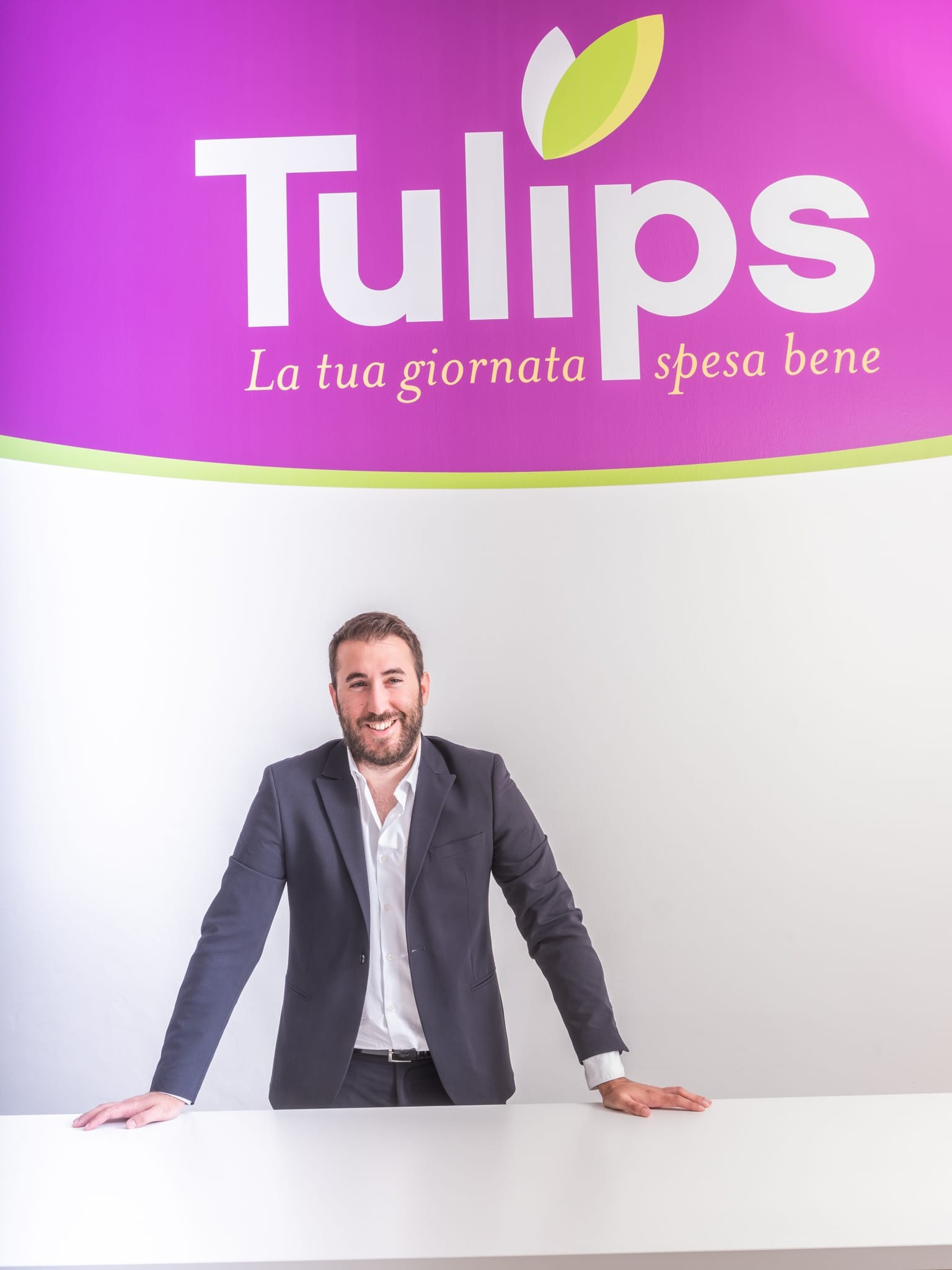 of between 8 and 12% of hyper and supermarkets, ndr.) of our turnover. Those who approach our online supermarket, generally do not start by buying fruit and vegetables, but only after a few purchases they become oriented towards fresh produce," explained Martini.

"Ours was the first real supermarket entirely online in Italy, and one of the first ones in Europe. With regard to the fruit and vegetable department, we have decided to source our supplies directly from local producers. For example, in Bologna we source our supplies from Caab, while in Cesena we source them from the wholesale market and we also have local suppliers operating in the area". 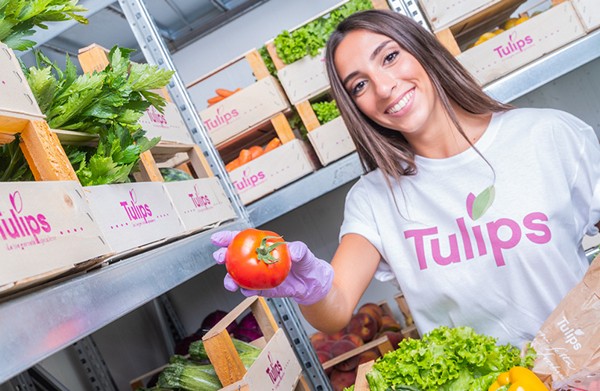 A characteristic of Tulips is that of managing special offerings, the so-called leaflet. " We have an average of one flyer per month and our distinctive feature is that we decide on the fruit and vegetable offer a few days before, so as to help sales of items that are really convenient. It makes no sense to promote fruit or vegetables that are not available, which sometimes happens in the traditional large-scale retail trade. We are very flexible, and we calibrate promotions in order to favor the producer on one side and the consumer on the other". 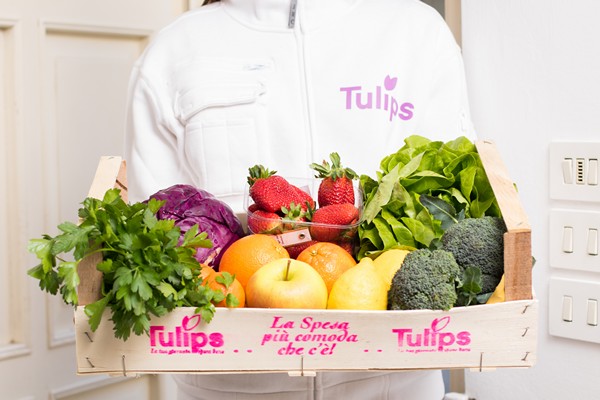 "Our system works because we can guarantee the freshness of fruit and vegetables. How? Basically, 60% of the merchandise is pre-ordered, in AxB, and only 40% is in stock, which we try to sell. We have orders coming in, we buy from suppliers and then organize the delivery to the customer. It is frequent that a product is harvested in the morning and, in the evening, the customer receives it at home. A traditional supermarket, on the other hand, has more stock and, subsequently, more waste". 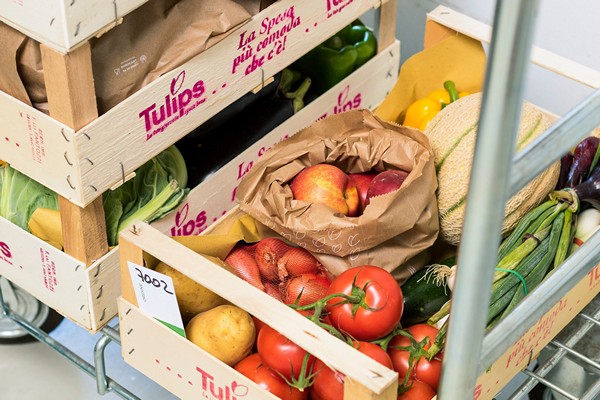 Tulips also stands out for the way it manages its staff. " We don't have casual drivers, only hired staff. In total, we employ about sixty workers and about forty vehicles for deliveries, including our own vehicles and those of our logistics partner". 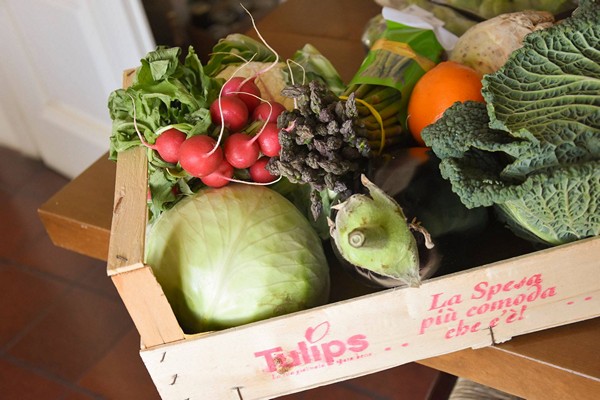 In an ever-changing industry, Tulips is now taking some time to settle in. "In a world that is impatient, we are now taking 6-7 months to establish a solid foundation. We have been innovative from the beginning and we will always be innovative, but at the same time we have the awareness that we are in a position to think about the next steps, without necessarily having to rush decisions,” concluded Martini.