Italy: "The summer season was a disaster due to the high temperatures and diseases"

Table tomatoes represent the most valuable vegetable and are among the most important consumer products. Massimo Pavan, an Italian expert and vice-president of Consorzio di Tutela del Pomodoro di Pachino Igp, explains how the summer was a disaster for growers. 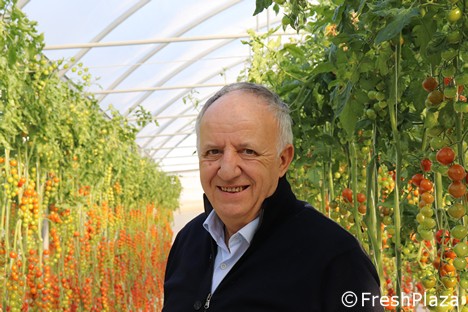 Now that the summer season has ended, the time has come for a winter season with table tomatoes grown in greenhouses in the Mediterranean areas, with Sicily standing out thanks to its prestigious productions.

"The summer season was a disaster due to the high temperatures and diseases. Although Tuta absoluta did not cause much trouble as it was exterminated by the high temperatures, there were other threats such as the Tomato Brown Rugose Fruit Virus. The drought that hit Sicily caused a 50% drop in production, leading to doubled production costs." 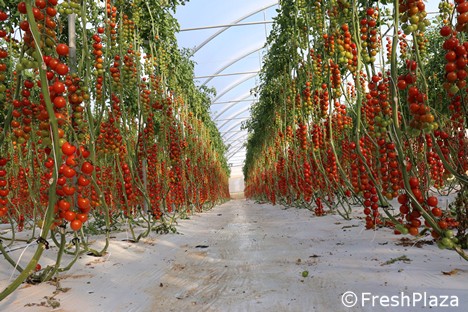 “Although prices were rather high during the period in question, the favorable quotations were not enough to repay the losses in absolute terms. Cherry tomatoes, with peaks of over €2/kg, settled at an average of €1.50/kg. Thus, we were not pleased with the summer of 2021, especially considering the continuous price increases of the raw materials. Prices have increased so quickly that it is difficult to quantify the actual cost index. In addition, the cost of energy and fuel has also increased in October, which affected November production."

"The prices are currently low, as is demand in foreign markets such as Germany and Austria. Production prices hover between €0.80 and €1.20/kg with considerable Moroccan competition in the European markets. We know November is traditionally a calmer month, but this month there is a lack of consumer trust, probably due to the uncertainty caused by Covid. In addition, they are starting to be affected by the higher cost of living. Because of that, producers are not seeing increases in sales. We are currently reaching the break-even point at €1.30/kg. We are talking about presumed indexes because the situation is still unclear. After all, assessments must be made at the end of the season. Anyway, we are working at a loss below this threshold, while last year production prices were €1.10/kg."

"What seems to be happening is a reduction of the cultivation areas destined for tomatoes, which is what occurred in Spain. It will be a physiological consequence of a trend that is difficult to manage. Competition deals with quality, and ours is unbeatable. However, the Maghreb produce has lower prices. The reasons for this difference are well known, starting with the defense tools used in Morocco, which guarantee higher yields. Another determining factor is the cost of labor which, in the north-African country, is 8 times lower than in Italy." 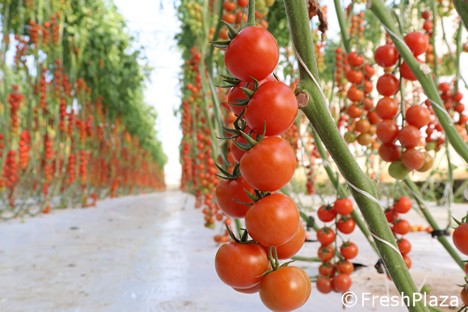 “Initiatives such as that promoted by Consorzio di Tutela del Pomodoro di Pachino Igp are welcome, as they focus on the sustainability of the product as a promotional strategy. Consumers have the certainty of purchasing a product that is monitored, healthy, and with an excellent flavor, and they can count on a carbon footprint that is exceptionally low, as greenhouses are not heated and do not release CO2 into the atmosphere, unlike what happens in northern Italy and Europe."