Back in time in the former GDR

The Berlin Wall fell more than twenty years ago, but those who visit former East Germany sometimes still find themselves in the past. That past still seems to work, as Ronny Coolen of Cogas Climate Control recently found out during a visit to a greenhouse farming location in the north-east German town of Barth.

In the former German Democratic Republic (GDR), he came across a nostalgic distributor that is still in operation every day. "It was nice to work there and drive around." 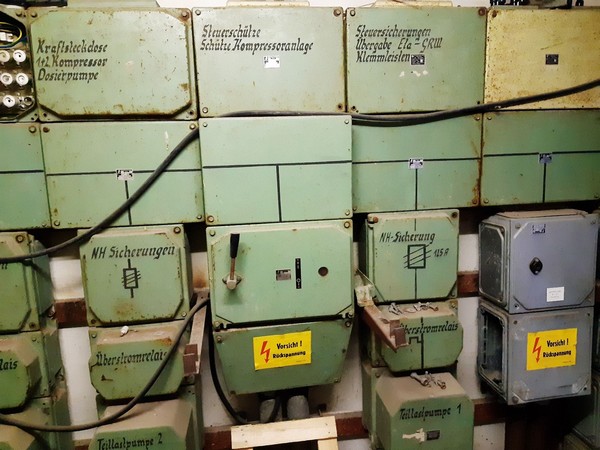 Ronny came across the subdivider at a location where several greenhouses belonging to various growers are located. Almost ten years ago, a number of these greenhouses collapsed under a thick layer of snow. Some of the greenhouses were cleared out and some have been lying derelict and abandoned all this time. 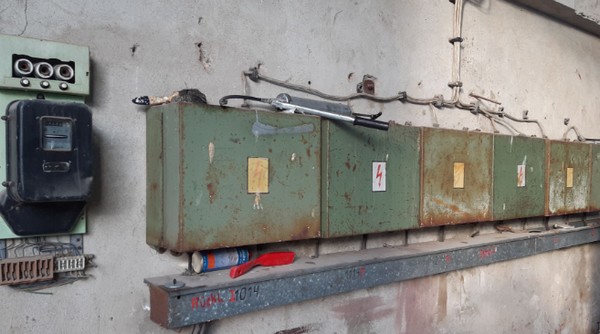 At the location where Ronny worked, there used to be a large oil-fired power station. The old buildings and 120-metre high brick chimneys are still there. Around them, several new greenhouses were built in 2007 and 2015. The new boiler and heating units are in an old grey concrete shed.

A little further on, in the field, there were a dozen sub-distributors that had been disconnected for several years. 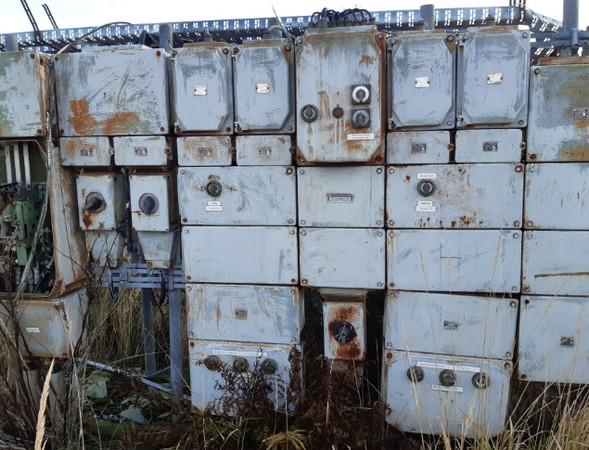